10 More Things You Don't Know About Me

Seven years ago I wrote one of those posts you find in most bloggers' archives used to humanize the person behind the keyboard. Y'know, the ones where I tell you a little about me that you may not have gleaned from my regular tales of derring-do or the ones you can point any new visitors to should they need to run the world's worst Turing test.

Well, I've been reading a number of similar posts on other blogs I follow, and that got me to thinking. The 10 Things You Don't Know About Me post isn't entirely accurate for me anymore. Yes, I still struggle with telling my left from my right, I'm still entomophobic, and I'm still an only child. (Duh.) But I no longer eat my side dishes one at a time, and I no longer dream about what might've been if I had pursued dance as a career.

So I thought, hey, since I'm not much of a selfie-taker, why not share a little more about me as I am today via the written word? It has been 7 years after all. I think you dear readers have earned the opportunity to learn a little bit more. Plus, I'm considerably more chatty in my explanations this time around.

‍2. It takes me years to move on after a pet passes away.

Some people can get another pet within 6 months after one pet dies. Not me. I need a good 2 years or more before I can even think about opening my heart again.

To be fair though, I've been inconsistent from time to time -- especially when life became more hectic than I could handle -- so it likely adds up to practicing meditation for only 10 years. In this past year, my focus had become so disjointed that I couldn't use my preferred technique, so for the last 4 months, I've switched to guided meditation with an app I downloaded, and it has helped a lot.

4. I've only written one fan letter to a celebrity in my life -- it was to Russell Johnson, best known for playing the Professor on Gilligan's Island.

And no, I was not a child at the time. I wrote him a very long letter, telling him how much I admired his career and I requested 2 autographed photos from his website (I paid for them, of course). He replied with a short card thanking me for my wonderful letter and he told me that I was the "salt of the earth." He also sent me the 2 autographed photos. :-)

5. I don't have any food allergies, but I hate coconut, grapefruit and oysters.

I've never eaten oysters, but since the sound of them being eaten by others makes me dry heave, logic predicts that I would not enjoy eating them. By the way, I don't mind coconut oil, water or milk. It's the white flesh of the coconut itself that I dislike.

No, I'm not trying to predict the future. I have no interest in that. I think both astrology and tarot cards are an interesting way to explore your psyche and to develop your intuition. It's more about personal development and self-exploration than anything related to prognostication.

The natural hair movement in the African Diasporic community is a sticky subject at times. But I tend to stay clear of any drama by simply doing what I think is best for me, and leaving the arguments to others with more stamina. I put the last chemical relaxer in my hair the summer of 2004, then I wore my hair in braids and/or twists from 2004-2011. Then I stopped wearing braids and began learning how to take care of my natural "unrelaxed" hair without the aid of a salon starting the summer of 2011. The lovely Brazilian model Paula Almeida is my hair inspiration, and yes, we have the same hair texture.

8. I went to my first sci-fi convention when I was 13 years old.

I became a Trekkie while watching Star Trek: The Next Generation when I was a kid. It was then I decided to attend my first convention, waaaaayyyyy back before it was considered mainstream. The main guest was the delightful Marina Sirtis, and I remember her being so silly, friendly and kind -- and not at all like Deanna Troi. :-)

9. I prefer to stay home and cook than eat out in restaurants.

Whether it's theater, literature, architecture, fashion, automobiles, politics, or just social norms, I find these 2 decades in human history more compelling than any other. And not just from an American perspective. I love learning about this era in history across the globe -- China, Egypt, Australia, France, Brazil, Japan, the UK, South Africa, and more. 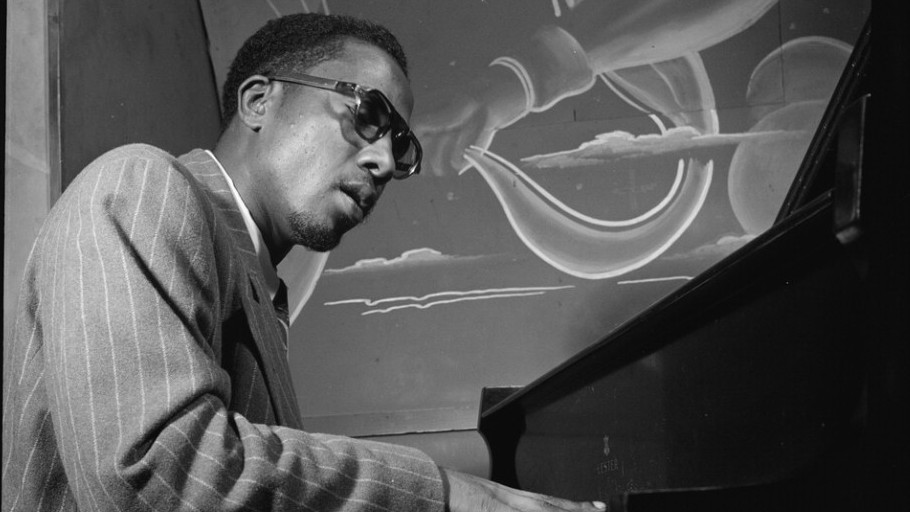 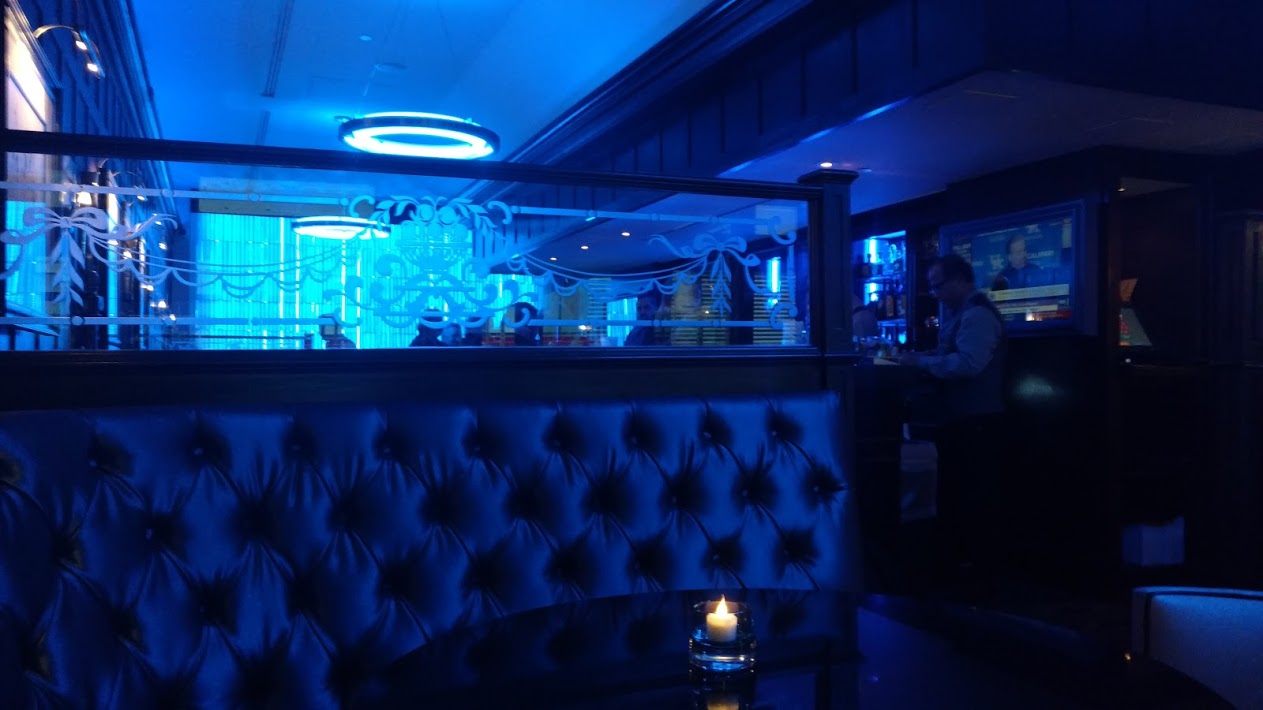 Lotus Moment: Inside The Blue Bar

Why This Is Awesome: As you might recall, I mentioned in a previous post how this year marks the 100th ... 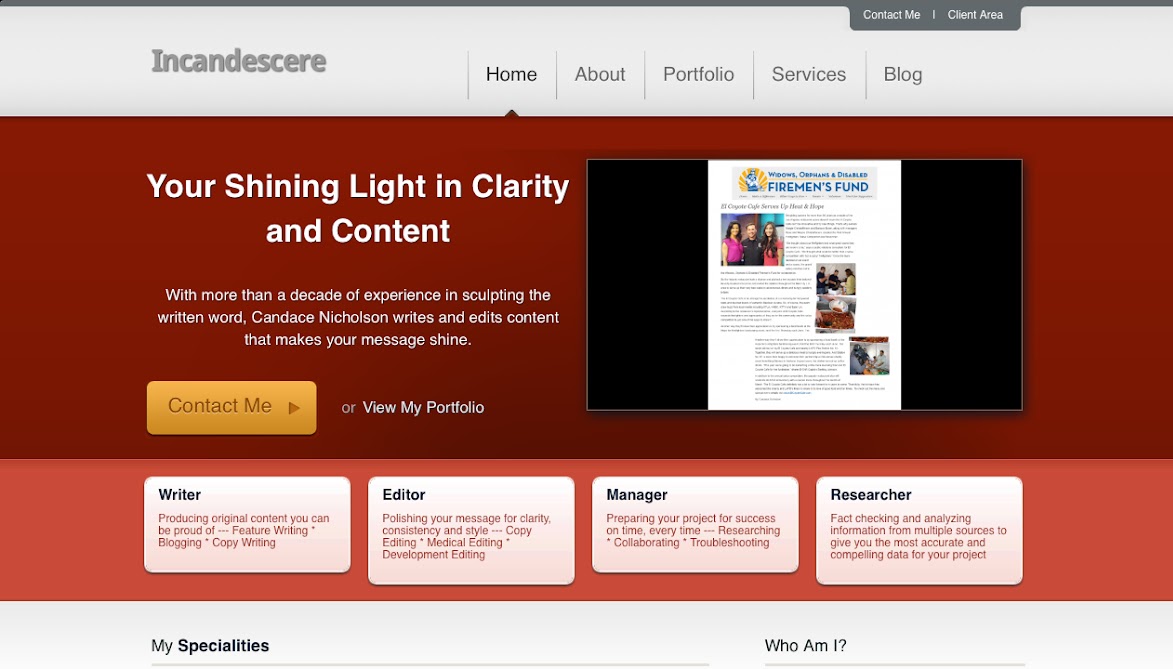 How Do You Measure 10 Years?

As you might've guessed from the headline, this post is a bit of a celebratory broadside. One of the reasons I planned ...