Financing The Imposter: Part Time, Side Hustle Or Fraud?

A constant theme you'll hear many entrepreneurs, artists and freelancers discuss is the concept of feeling like a "fraud." And by fraud, what we really mean is "if our vision, our art and our talent are as good as we think it is, we'd be a financial success by now, right?" At some point along the way, most of us were taught the true validation of a chosen vocation in life is a bank account that never needs checking because the money is always there. Even though we know deep down there's more to the idea of success than wealth, we still use it to gauge our worth and our identity.

I was recently asked to participate in the Member Spotlight showcase for the ambitiously dynamic networking community, glambamn.com. At first, I was flattered as I've never been one to take compliments well. (Or so I'm told.) And then, I demurely declined. Why? Because I don't feel I'm in a position to tout my accomplishments when it comes to my career or my art. Who am I to offer advice or share my story of "success," if I still feel as if true success is a long ways away?

Sadly, this mindset, shared by so many, can cause our journey to be transformed into a self-fulfilling prophecy of defeat. Throughout the year, every year, I see artists of all mediums lament their feelings of failure or deception because they're not producing work that meets the incredible standards they've set. Like me, they compare themselves to those around them and find their work wanting and real success absent. Some wonder that without financial independence if they'll ever be able to call their creations anything more than a hobby.

But why do we do this to ourselves? We know better. And yet we still do it. It's been addressed and rebuffed on countless blogs and advice columns, but we continue to use words like "side hustle" and "part-timer" as pejoratives because we're not at the same place we see those enterprising influencers with the 38,000 Twitter followers and the website that looks like it was designed by Vitaly Friedman. We read all the tips and tricks. We attend the seminars and implement all the changes, but we're not seeing the same polished veneer of prosperity that has taken our counterparts by a storm. We ask ourselves: What is this person doing that I'm not?

Alas, what we forget are the important details that fall between the cracks while we're dazzled by the spectacle that is moderate financial success. We forget that Kurt Vonnegut continued to work at a car dealership for years even after he started making money with his short stories and essays. Jorge Garcia worked at Barnes & Noble until the day he had to move to Hawaii after winning the role of Hector Lopez on Lost. Cody Rhodes recently had to leave a comfortable position working for the biggest company in professional wrestling and risk surviving on less so he can express himself artistically in the way he knew his talents would flourish.

If you're working a 9-to-5 while pursuing your dream in the evening hours, congratulations! You're in the same company as poet Williams Carlos Williams and physicist Albert Einstein. If you've decided to break free from the corporate grind to make your vision a reality, but the bills are coming faster than the fortune and you have to take part-time jobs and seek connections from your friends to make ends meet, congratulations! You're in the same company as writer/director Mel Brooks and author/photographer Deborah Copaken Kogan.

Working part-time to fill in your income gaps, managing a side hustle while punching a time clock, or not seeing as many 0's on the checks in the mail than you would like doesn't make you a hobbyist, an underachiever or a fraud. It makes you just like everyone else: Fred Flintstone. Remember when Fred would drive the family car and his legs used to run around in a furious blur while his upper body stayed perfectly calm as he steered the car down the road. That's you. That's us. That's everybody.

I'm not where I want to be, and who knows if I'll ever get there. But I have to remember that from the outside looking in, no one can see my legs moving in a furious blur. My journey has its highs and lows, and even though I'll meet people who will want to cast shade on my personal accomplishments, it's not up to them to decide if they're worth celebrating or if I'm a fraud. And neither are the numbers on my bank account. Professional success can't be measured by others or by a checkbook. This is an important lesson considering the number of wealthy artists and entrepreneurs who've admitted to feeling like imposters, despite their fame and financial assets.

Success is defined by so much more than money, but this can be hard to remember when the past due notices roll in or you have to leave one part-time job and go to another. But as long as we keep moving forward in creating a life for ourselves that we can be proud of -- even if it's in the form of baby steps -- no one can tell us we're not successful.

Seriously though, where are his legs? 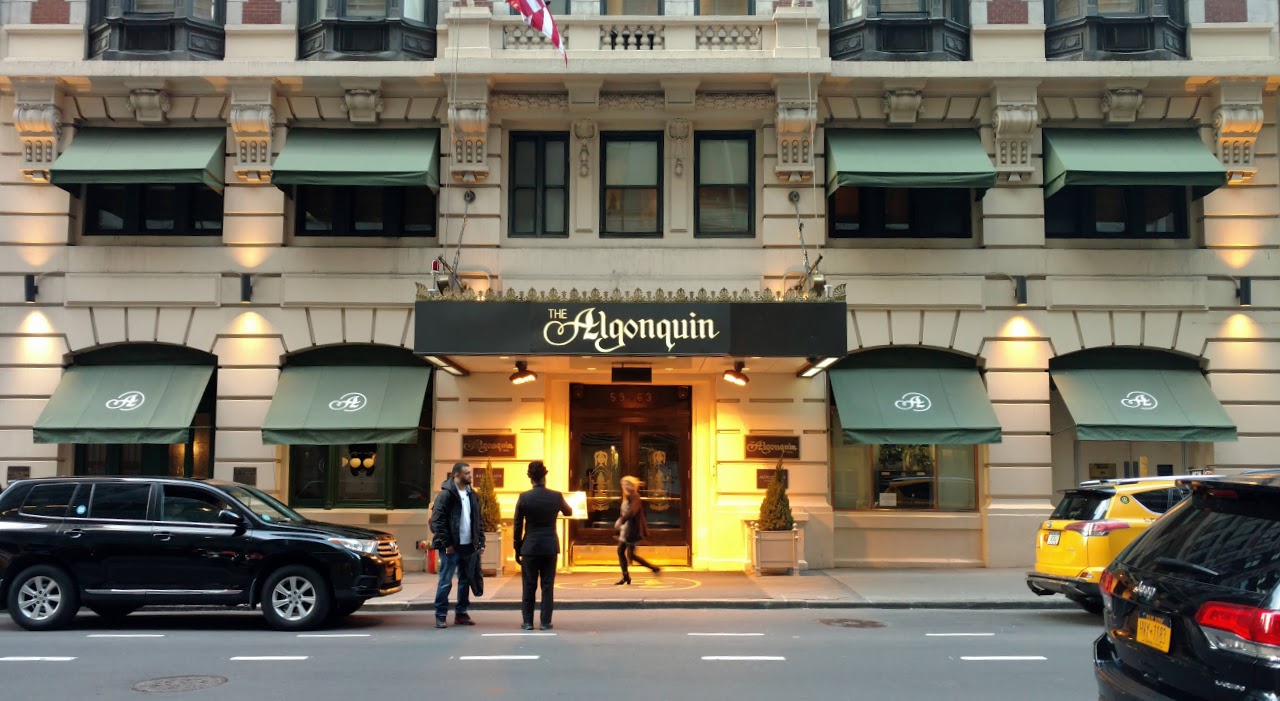 Can A Person Become More Cultured?

The month of March is now in our rear view, and although my work schedule was as busy as ever, I made sure to find ... 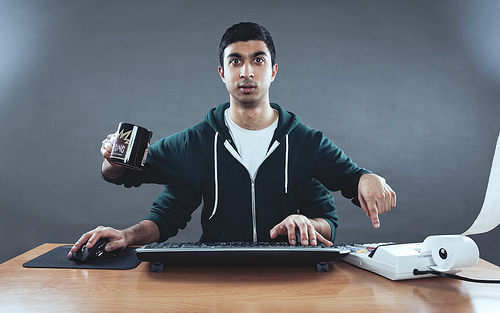 Multitasking: A Pledge To End An Obsession

Everyone I know has had a busy and eventful summer, myself included. From signing on with multiple new clients to starting a new ... 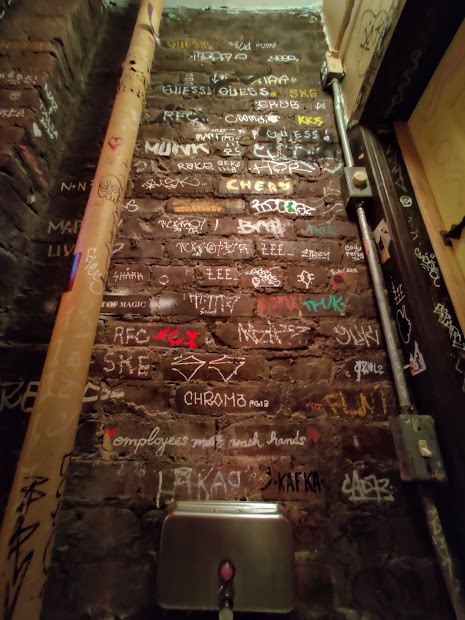 Why this is awesome: Last month, I had the pleasure of enjoying a day in the city for the first time in over a year. Although it was ...