Freelancing At The Cool Table

I’m used to feeling like an outsider. Whether it’s due to my age, upbringing, interests or goals, I have always been the “weird” kid with the unpopular opinions. I think Generation Y is coddled and short-sighted; Beyonce is overrated and garish; and yoga is pretentious and proprietary. As you can imagine, while growing up, I didn't sit at the cool table in the cafeteria and I felt Daria Morgendorffer was my sister in arms.

So it’s no surprise to me that as a freelancer, I’m still the outsider. I respect and adore the freelancing community, but my position as the weird kid with the unpopular opinions hasn’t changed. Freelancers -- just like everyone else -- seek acceptance and adulation. And during my journey down this freelancing road, I’ve noticed that many entrepreneurs spout the same ideas, admire the same people, and market the same strategies.

Great minds may think alike, but not all ideas are made equal and fear of dissent can breed frustration and disillusion.

And no where did I feel frustration and disillusion more than my recent review of The Write Life magazine. Bear in mind, I’m not bashing the magazine at all. I think its premise is fantastic. I couldn’t be happier for Laura Pepper Wu and her team of enterprising creatives. They’ve clearly produced something that strikes a chord with so many writers.

But when I read about their inspiration and the description of their audience, I immediately felt like that weird kid who doesn't see the world they same way as the majority. I don’t admire Apple, I loathe Richard Branson, and I had to Google Warby Parker to find out what the heck it was. In the magazine's media kit, we learn about The Write Life’s perfect reader, Amy. I’ve met my fair share of Amy's in the freelance world, but I fear I am no Amy.

I love how the magazine views writing as a lifestyle, not just an occupation. Yet, I can’t help but wonder that if I never find the success of Carol Tice or John Soares, is it because I don’t fit the description of Amy? Is my individuality a detriment to my success? And if so, am I willing to conform to the popular image of the freelance writer to achieve more success?

As you may have guessed, my answer is no. I’ve said many times that everyone must do what works for their life and goals. So if I prefer pilates over yoga, cars over buses, and vodka over wine, will I be shunned by the “cool” kids in the cafeteria? Or more importantly, if I refuse to choose a niche, prefer to work late than rise early, and run away from book clubs and writing groups at Ludicrous Speed, will I never find true success as a freelance writer?

Rest assured, I’m not a rebel. I don’t go against the grain for the sake of making waves or to label myself as a counter-culture figure. Authenticity will always be questioned by critics, but I trust myself enough to say, “That’s not for me,” and stand by my declaration regardless of naysayers. I believe my individuality will only help my business. Yet, many successful freelancers insist that you must follow in their footsteps to build a life supported solely by your creative work.

So if I fail while forging my own path, does that mean I should've followed the crowd? I think Amy's goals mirror my own, but the differences in our lifestyles may lead her to that promotion, literary agent or weekly magazine column much faster than I. And if it does, will it be because she spouted the same ideas, admired the same people, and marketed the same strategies as the freelancers at the cool table?

Does fitting in increase our chances of freelance success? In what areas do you feel like the weird kid with unpopular opinions? 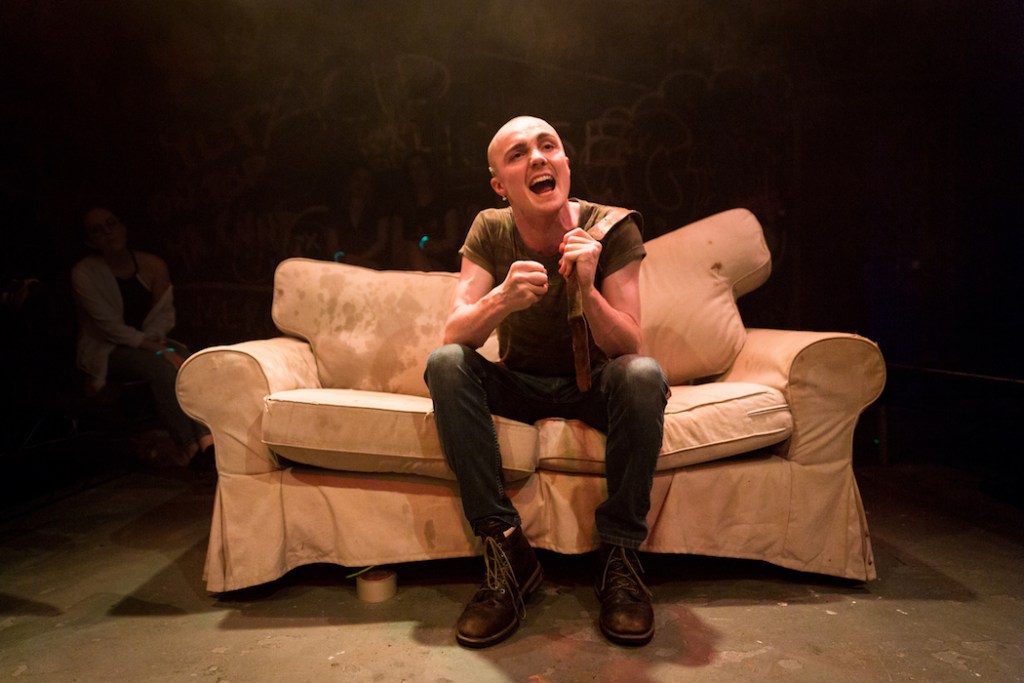 After much hemming and hawing about whether or not I'd be able to fit the show into my schedule (and ... 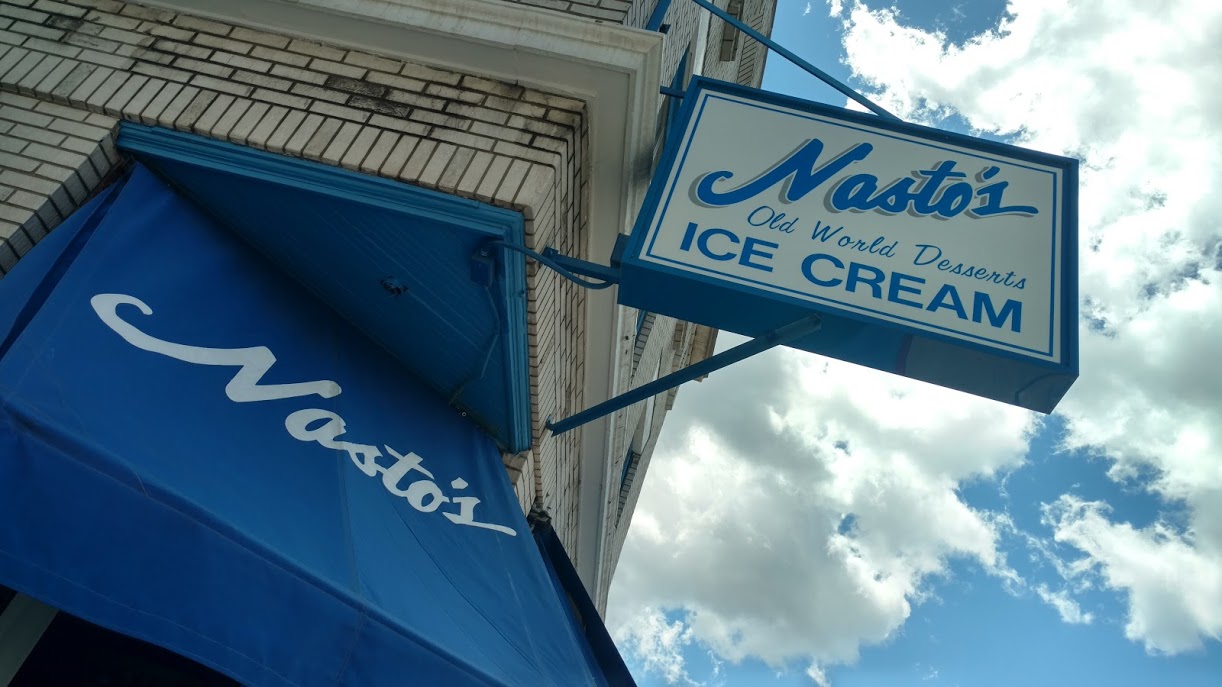 Where I’m Supposed To Be

Home is a tricky word to define. Sure, there’s a dictionary definition, but it’s true connotation means something ...

Why This Is Awesome: With one of the most important elections in my country only one week away (although I ...