I Get It Now: Aging With Art

When Tracy Chapman first burst onto the American music scene back in the late 1980s, I remember my mother immediately fell in love with her music and played her self-titled album ad nauseam for much of the year. And although I didn't understand the reaction by the mainstream audience who immediately dismissed her and used her appearance and lyrics to "Fast Car" as a source of jokes and mocking, I also didn't appreciate her songs the way my mother did.

Sure, at the time, we hadn't seen many black women artists who wore their natural hair without artifice or irony since the late '70s. Dreadlocks were still iconoclastic to a certain degree, and songs about resiliency in a world full of injustice, hurt and rejection was not what the kids were bopping to for the summer of '88.

With that said, Chapman would go on to win 3 Grammy awards for her first album, including Best Contemporary Folk Album. So obviously there were enough people out there to recognize her talent regardless of mainstream acceptability.

I immediately knew Chapman was different, and as a kid who was also very different and didn't fit in (ever), I wanted to like her music and connect with it.

One song in particular, titled "Behind the Wall," was especially unnerving. It's a song about domestic violence, performed acoustically with just Tracy's voice without so much as an occasional guitar interlude to puncture the lengthy pauses between each verse and chorus. The lyrics are haunting and hurtful, and the melody feels both unique and familiar at the same time. I believe the duality is intentional, and it feels somehow wrong to say that you like it.

When my mother would play this song, I remember hating it. I thought it was so depressing and dark. I wanted her to turn it off or skip the song and move on to the next one. But she wouldn't. So I would try to put on my headphones or hum to myself to drown out the song until it was over.

Fast forward from my 11-year-old obstinate self to my 26-year-old post-adolescent existential self. And you not only find me no longer hating "Behind the Wall," you find me at the Murat Theatre in my hometown of Indianapolis watching Tracy Chapman perform before a small, but enthusiastic crowd of devoted fans. I can't recall if she sang "Behind the Wall," but I remember hoping that she would.

Why did I go from loathing this song to loving it? Why could I not appreciate this unique voice in American music who held more of an "underground" fanbase despite receiving multiple awards when I was younger, but only 15 years later unapologetically adored her?

The short answer: I lived more. An overly reductive answer perhaps, but no less true.

The long answer: I lived through my tweens and teens, made it to my mid-20s, and saw my worldview challenged every step of the way. And in the process, I experienced more, hurt more, loved more, and cried more. Although I don't think I'll ever like "Fast Car" as much as others do, I gave her music another listen and found myself in the lyrics of great songs like "Mountains o' Things," "Born to Fight," and "All That You Have Is Your Soul."

I recognized that not only was I too inexperienced to appreciate the subject matter of her music when I was young, I was also not ready to do so, no matter how much I wanted to support the artist. But as I grew up, my appreciation for certain art and artists grew as well. And thankfully, Chapman was one of those artists.

With this in mind, I wonder how often that has happened for others. I mean, over the last few years I've seen some people humbly admit that they were mistaken to ignore or write off the brilliance of Star Trek: Deep Space Nine or the Speakerboxx half of the Speakerboxx/The Love Below double-album by Outkast. And just as the writings of Edna St. Vincent Millay, Walt Whitman, and countless others saw their popularity rise and fall and rise again over time, I wonder what influences our appreciation of art over time.

Is it simply the ebbs and flows of trends? Is it marked by where we are as a society in terms of acceptability? Or is it an individual's journey through life that ultimately informs whether they can appreciate art authentically and uninfluenced by the opinions of others?

I admit as a kid I didn't mind dark subject matter as long as it was fantasy or sci-fi related. The pretext of it being "fiction" made it much easier to cope with. But if the subject matter reflected the harsh reality of life outside of the imagination, I usually distanced myself from it as quickly as I could.

It would take me living a little more and experiencing a lot more to recognize the jarring beauty in Picasso's Guernica or the ethereal themes in Anne Sexton's poetry or the hilarious ingenuity in Monty Python's sketches. I had to get there on my own, unencumbered by the opinions and ideas of my peers or the general public. Instead, I gave myself the space to grow, and what do you know? I grew.

I may never appreciate some artists and will continue to find some works woefully overrated. But I think it's important to understand that our views on art can and often do change with time and perspective. And perhaps, it's better to allow those views to change more on their own, on an individual level, than through the process of social concepts of acceptability, morality and prestige. 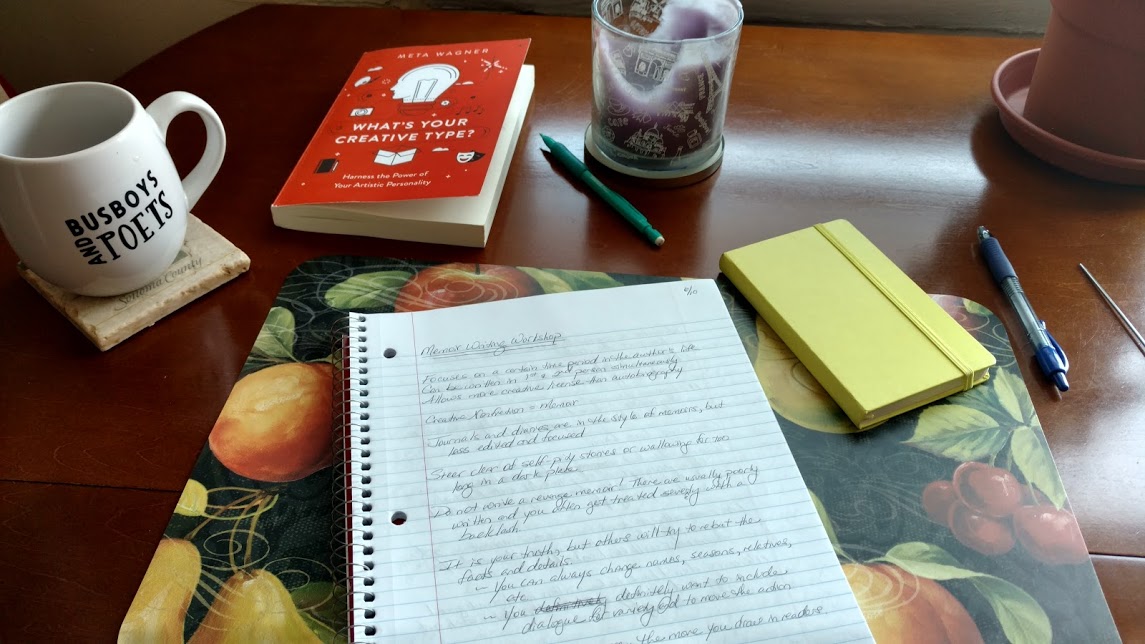 10 More Things You Don't Know About Me

Seven years ago I wrote one of those posts you find in most bloggers' archives used to humanize the person behind the keyboard .... 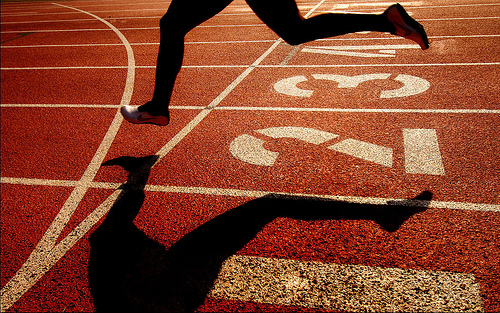 Every now and then, you happen upon an assignment that takes you to the next level. Sometimes it’s ...

Why The Newark International Film Festival? Here's Why...

I. Love. Festivals! A bit reductive, but it's true. I love festivals. Music festivals. Book festivals. Fringe theatre festivals. I even love those ...