In the World of …

Thanks to an industrialized society that's wired up to the gills, the Information Age has left us feeling constantly bombarded with every fact, opinion and Top 10 list ever uttered. While we desire to stay informed, the human mind can only handle so much data before suffering a system overload and shutting down.

How is one expected to catch every little item? The answer's simple: You're not. But I'm here to help you catch a few bits and bobs just in case it fell under your radar. Ladies and gentlemen, I present ...

‍The Cult of Mac covered a notable gallery exhibit last week in San Francisco by digital artist Michael Tompert that drew quite a few angry reactions throughout Geekdom. It turns out when you bludgeon an iPhone 4 with a sledgehammer or riddle a Macbook Air full of 9mm bullet holes, people tend to take offense. Who knew?

I think what makes this conversation notable is the question over whether or not it's art. I personally think it easily falls under the category of art if for no other reason than it's created a visceral reaction among Apple fanatics that speaks to Tompert's purpose: to highlight our obsession with things of arbitrary value. If you glance around the comments section of any publication covering this story, there's a lot of grumbling about wasting money and how many others would've been happy to use the items he destroyed. My question to them is this: "Would you feel as indignant if the products had been cars or food or musical instruments?" If not, then Mr. Tompert's point is valid.

‍In the World of ... CEO One-up-manship

‍Adobe and Apple continue to go at each other like two junior executives fighting over the corner office. This week's volley came from Adobe CEO Shantanu Narayen at the Web 2.0 Summit. It's sad, really. Apple makes fine products, but are not above reproach, and Adobe makes fine products that clearly are not infallible. In the end, I do think this bickering is more about ownership and control than it is about what's best for the consumers. And I can't say that I'm surprised.

‍Thursday afternoon, MediaBistro's one-off, GalleyCat, posted a very helpful tip for anyone participating in this year's NaNoWriMo. Jason Boog shared a link to a handy-dandy resource called the Reverse Dictionary. The tool works by turning a writer's befuddled phrases or questions into just the word he or she was looking for.

Judging by the disclaimers, this OneLook resource is still under development and the creators are working hard to fine-tune its search engine. But I imagine that in a crunch, the Reverse Dictionary would be a wonderful device for any author struggling to find ... le mot juste.

‍In the World of ... Internet Drama

‍If you work in the U.S. microcosm where publishing, journalism and digital media converge, you're probably aware of the internet kerfuffle heard around the blogosphere involving Cooks Source magazine. I won't go into the entire dirty timeline of the events that led up to the New England publication closely its doors this week because someone else has already done that for me.

Mashable's Lauren Indvik concludes the final chapter of this unseemly tale with a brief article detailing Cooks Source's editor Judith Griggs' public notice. Apparently, the magazine is folding due to the bad publicity generated from allegations of plagiarism and copyright infringement.

I'm not going to comment on the legality of the situation because my sources are third-hand, but I can definitely weigh in and say that Ms. Griggs certainly didn't handle the situation well from a business perspective. I'm not a PR guru, but the indignation that launched an internet meme could've been avoided or, at the very least, lessened had Griggs and her team tackled it early and contained it before it got so far out of hand.

There are lessons to be learned here, not only by Cooks Source, but by publications, writers, artists and freelancers of all kinds. In many ways, our reputation is all we have and perception, sadly, is often enough to condemn us regardless of evidence. Paul Bradshaw wrote an interesting piece shortly after the story broke on Twitter two weeks ago. I think his angle is definitely worth exploring: "Cooks Source: What should Judith Griggs have done?"

Next Tuesday marks the release of Christian Lander's new book Whiter Shades of Pale. I'm a huge fan of Lander's website and its glorious literary spin-off, Stuff White People Like. In his first book, Lander managed to hit on exactly why neighborhoods like Silverlake, Santa Monica, Laurel Canyon, Atwater Village, Los Feliz, and, well, pretty much any L.A. community that's not south of the Miracle Mile or north of Burbank Blvd. always made me feel uneasy. Whereas I felt anger and frustration at the very behavior and mindset he lampoons, Lander found a way to say, "It's so absurd, you can't help but laugh."

To be fair, not everyone laughed. To this day, I still come across comments teeming with hipster rage over Lander's too-close-for-comfort website. He's been accused of perpetuating "reverse" racism, mischaracterizing a genuine and compassionate lifestyle, and a whole host of other offenses that I imagine were made up to feel slighted. Which I think highlights a very important phenomenon regarding any creative pursuit: If you're ever going to do something provocative (even for the sake of humor), expect to get a lot of hate mail.I won't receive my pre-order of Lander's new book until Thanksgiving. So here's hoping it brings him a lot of hate mail. Salud! 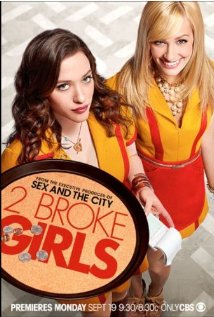 Growing up, I didn't see many TV characters that I could relate to. I thought Becky and Darlene Connor were simply horrible human ... 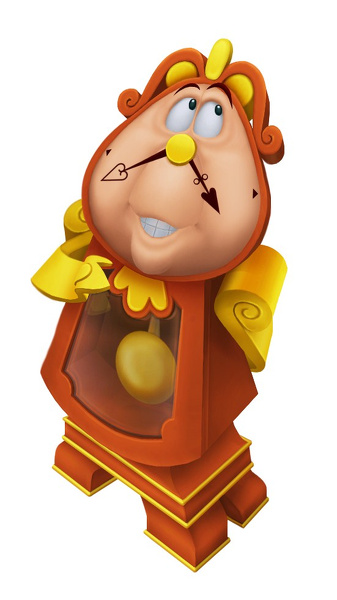 Once again, I've ventured outside of my comfort zone here on Incandescere to pen a guest blog post. "Make ... 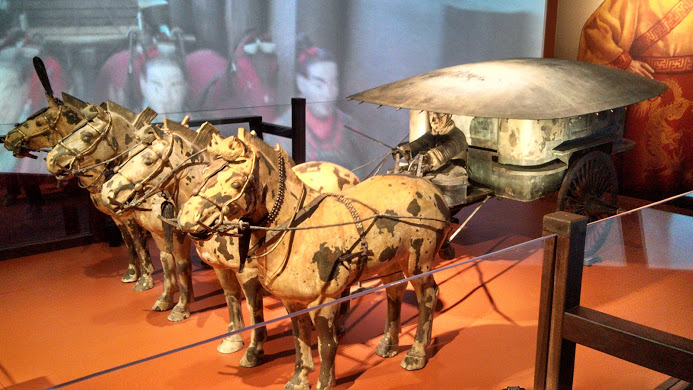 Lotus Moment: Day At The Museum ... For Warriors

Why This Is Awesome: A couple weekends back I visited the Children's Museum of Indianapolis. It was the ...