Why This Is Awesome: It's an understatement to say that the pandemic and its economic fallout is hurting the arts & culture community, and for avid culture nerds like myself, finding ways to support the arts while treading lightly to avoid my own financial woes isn't easy either. But every now and then, I find an opportunity to enjoy as much as I can with as much as I can.

That's what happened on Saturday, September 26th, when I ventured out to the Art House Drive-in hosted by Gardenship in Kearny, NJ. The artist-run studio residency program-meets-creative incubator-meets-cultural catch-all hosted a number of drive-in movie nights throughout the summer, and the September 26th event was a delight for the eyes, ears and ... tastebuds.

Sure, I came for the music-related B-movie fanfare that is The Apple and Downtown 81, but the showcase of local bands' music videos during the intermission was a great addition. (Kudos to Index Art Center's Lowell Craig for hosting!) But the most delicious surprise of the night? My first time dining on taqueria cuisine served up by Jersey City's own El Chilango food truck, seen in the image above.

Unfortunately, I arrived late and missed the start of The Apple, but fortunately, it gave me the perfect opportunity to order something hearty from El Chilango before the second film started. Between the large chicken burrito (which I couldn't finish despite being hungry as hell!) + a Coke served in a glass bottle retro-style and watching a long-lost, remastered art house flick starring the before-he-was-a-household-name Jean-Michel Basquiat, this arts & culture geek was in a state of pitch-perfect euphoria.

More of the drive-in denizens made their way to El Chilango during the intermission, while others sat outside their cars on blankets and lawn chairs, taking in the music videos and, later, the second movie. Looking back, it may seem unremarkable given our current ongoing crisis, but the sky was clear, the late summer weather was perfect, and for one evening, the beauty of art -- film, music and food -- made us all feel full. 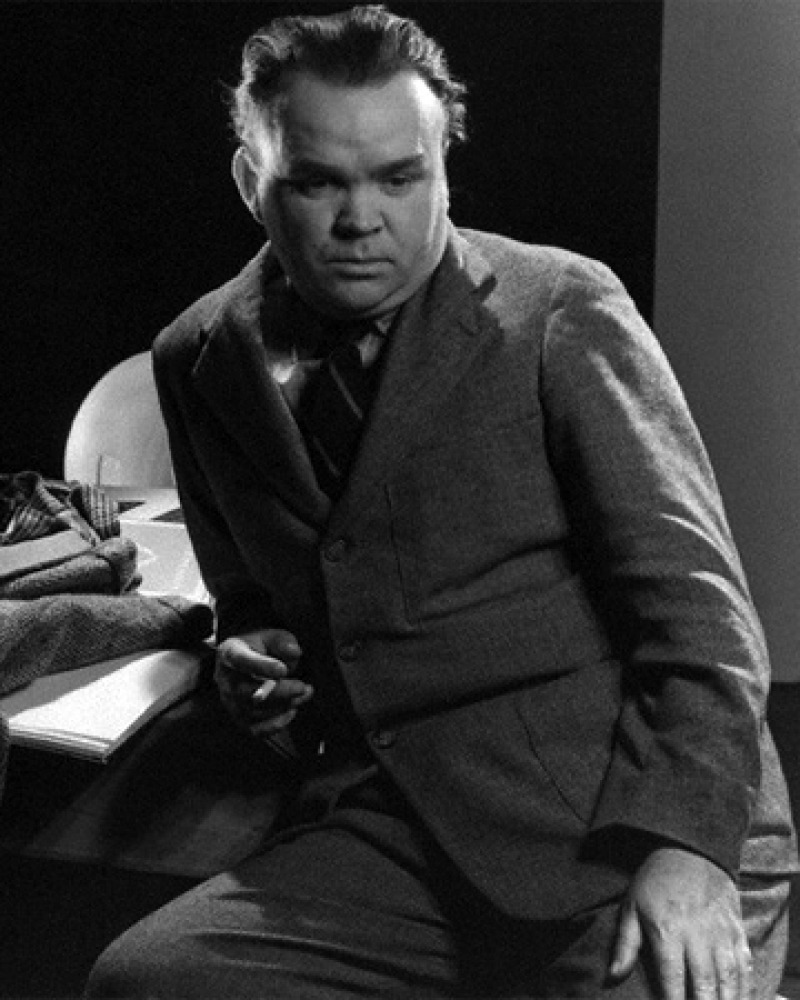 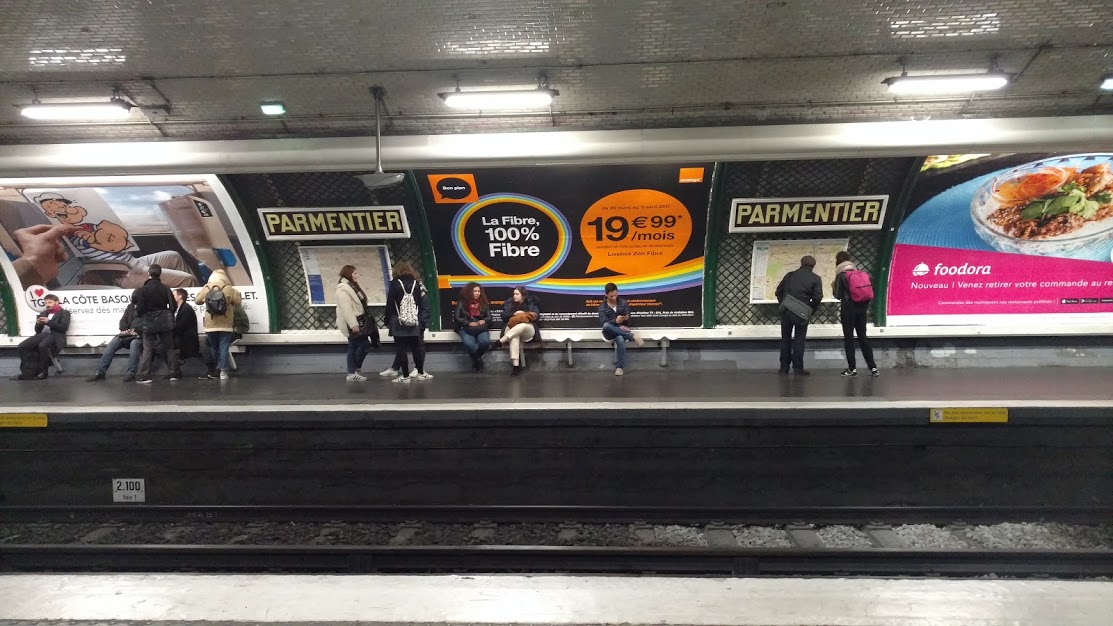 Lotus Moment: As Life Passes By

Why This Is Awesome: A common theme among writers, artists and creatives of all kinds is the idea that the ... 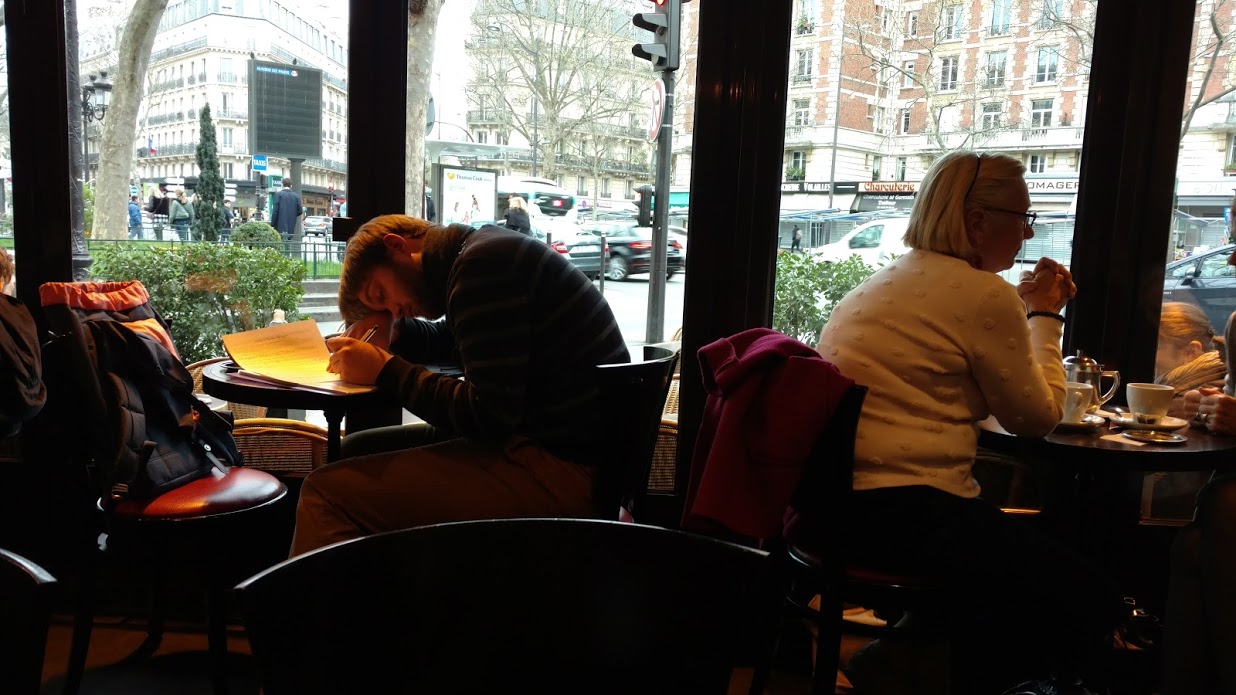 Now that we're well into the month of August, I'm beginning to hear the oft-asked question "Have you gone on ...