Why This Is Awesome: I've carried the purse in the photo above for 10 summers. I measure its age in summers because I only carry it -- nicknamed "the Hippie Purse" -- during the summer, starting on Memorial Day and retiring it to the closet on Labor Day. Purchased on a whim the year I moved back home to the Circle City, it was my attempt to go outside my comfort zone and buy a purse that wasn't black or red (which was my style at the time. ::cough::).

So I picked this orange woven fabric number with its little fringe tassels and simple brown strap to express myself. No, to express the person I wanted to become. Little did I know that over the next 10 years, I would continue to do so with the most inexpensive form of individuality to capture the imagination of the masses -- buttons.

Every summer when I'm out and about, I catch someone reading the buttons or admiring one in particular while I'm standing in line or I'm going about my business. Most of the feedback is one of amusement or fascination. Sometimes people ask questions. Most just chuckle or point.

Sure, the purse is a little more frayed and has a slightly darker complexion than it did 10 years, but I like to think that the same can be said for its owner. ;-)

Over the years I've lost some buttons by accident and removed some by design. One or two I've received as gifts, but all of them hold a memory of life's treasured moments and the value I see in them. And with that in mind, here's hoping that I have not only become that person I feel this purse reflects, but that I reflect her in every area of my life without hesitation. 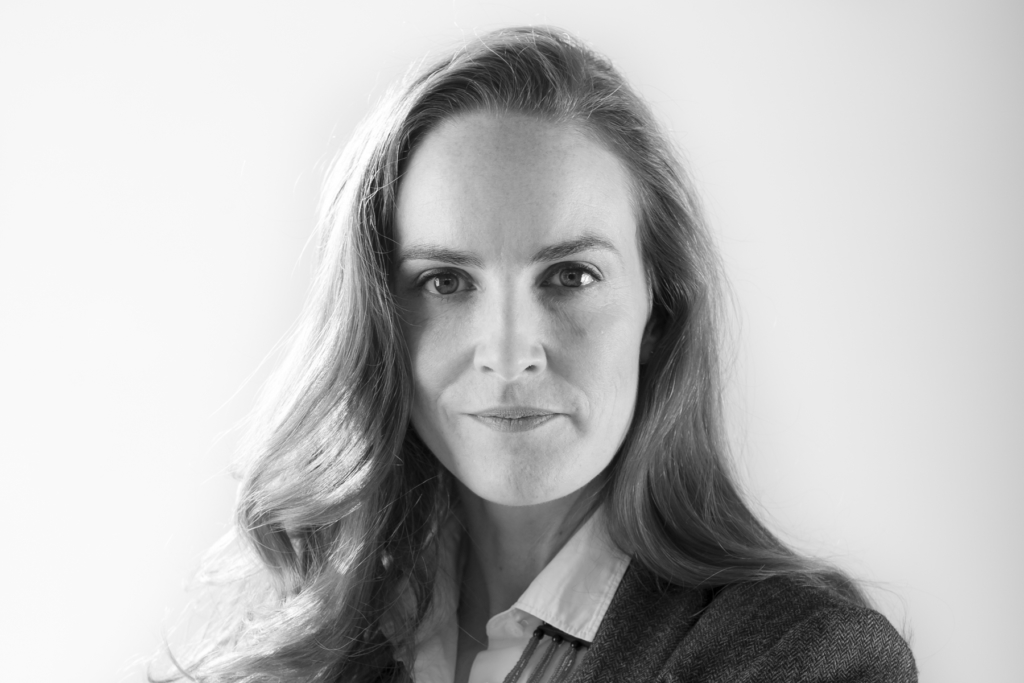 Wise words from the co-founder and CEO of Halcyon 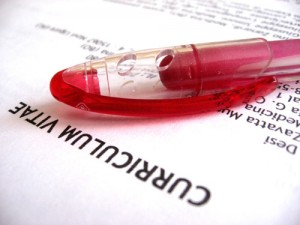 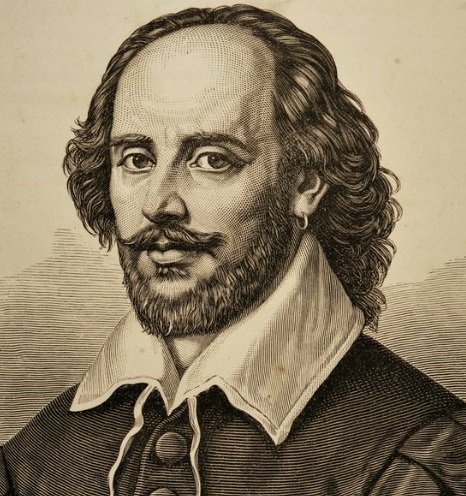