After much hemming and hawing about whether or not I'd be able to fit the show into my schedule (and wallet), I finally ventured across the Hudson to take in a singular performance of Trainspotting Live in NYC at the Roy Arias Stages - 777 Theater. I'd heard a lot about the show, and as a fan of the 1996 film (and its equally brilliant 2017 sequel), I knew I needed to see the special phenomenon for myself.

At first, I thought haughtily: “How dare they think they can re-adapt the film that was adapted from a play that was adapted from an Irvine Welsh best-seller? Is nothing sacred?” I needed to be convinced such a thing was not only possible, but also as undeniably fantastic as so many had claimed. I just knew I wouldn't be so easily swayed as the others.

I suppose it helps to hire a cast so pitch perfect for their roles that you can't help but remove those impressions Ewan, Robert, Jonny, Ewen and Kevin left us with some 20-odd years ago. In the New York production of Trainspotting Live, a wee cast of 6 absurdly talented hyper-20somethings in a tiny, black box theater off of Hell's Kitchen's 8th Avenue make the tale come alive again. And reminds of us all of why this esoteric story struck a chord with a generation, and then some.

I'm speculating about the “then some” of course. I saw a few young faces here and there throughout the theater, most enjoying the antics, but what about the message? Did it go over their heads? Or did it leave a mark like it did with many of us years ago?

You see Trainspotting, whether in novel form, film form, or fringe theatrical form always was an intense, nerve-searing story that taps into the viscera of our fragile psyches and says, "Really? You think this couldn't happen to you?" And that message could easily feel buried beneath the gross-fest spectacle of this 75-minute performance. But thankfully, it doesn't.

‍Trainspotting Live opens on a rave scene and the best thrash dancing a group of 5 can muster. And with that, no matter how tiny the cast is, the tone is set.

From there, we dive headfirst into that iconic “Choose Life” speech delivered by Andrew Barrett's Mark Renton. And then we're off to the races with the Live script hitting every major emotional high and low in quick succession. Unrelenting in its execution, most of the cast hops, skips and crawls their way from nostalgic reverence to hardcore drug use to abusive relationships to simulated job interviews to trademark youthful cynicism to the worst toilet in Scotland, all the while slinging blankets covered in chocolate (::cough::) and spewing whisky-doused spit takes onto the audience.

Needless to say, this play is not for the easily offended or the easily grossed out. But anyone wanting to casually dismiss the play because of its shock-value antics would be making a grave mistake.

There's a reason why the novel's author declared, "I was shocked, and I wrote the f***ing thing!" And I don't think it's because he has a weak constitution for suppository use or full frontal male nudity. If anything, I think Welsh upon viewing this new Harry Gibson adaptation was shocked to see the heart of his story continue to live on years later without being reduced to its oft-discussed absurd moments and beats.

Together, Barrett, Josh Goulding, Tariq Malik, Olivier Sublet, and Lauren Downie, who has the unenviable task of playing every female character in the play, present a tale that's just as rich and ripe for cultural introspection and analysis as its famous film predecessor, without feeling like an unclever rehash of performances that launched the lucrative careers of Ewan McGregor, Jonny Lee Miller, Robert Carlyle, Kelly McDonald, and Ewen Bremner. The Trainspotting Live cast owns their roles lock, stock and barrel.

A special kudos has to go out to Gibson's adaptation and Adam Spreadbury-Maher and Greg Esplin's direction. In the film -- which one can't help but to compare -- the tragic end that befalls Tommy seems like just one of many death knells in the chaotic world of heroin addiction our Scottish cast can't bother to hear as their lives spiral more and more out of control. The Trainspotting Live script instead chose to make Tommy's death be the final beat that reverberates through our protagonist's subconscious -- and by way of emotional connection, the audience's subconscious as well. We are forced to remember that it's not just babies who died due to this tragic epidemic.

By the final bow, you may feel exhausted both emotionally and physically. But this roller-coaster ride is worth every cell of fatigue thanks to its skillful melding of intensity, chaos and heart. You leave the theater rocked by the casual abuse of human bodies and minds, which somehow feels as jarring today as it did in 1996 and 1993.

And in that, I believe lies the reason why this story is still relevant. There are countless books, films, TV shows and plays about drug use and addiction. And yet, there is something about the story of Trainspotting that pries our eyes open and forces us to connect to that life regardless of whether we've ever come anywhere close to that world. Where other stories make you feel voyeuristic about drug addiction and those who struggle with it, there's something about Trainspotting that pulls even the most straight-edge person in and says, "This could be you any day now." And if you're honest with yourself, you know it's true.

This production of Trainspotting Live in NYC will sadly end its run later this month on January 19th. After 135 performances and six months Off-Broadway, I'm glad I was able to squeeze in this esoteric treat and add it to the list of productions that reminded me that great storytelling connects across cultures, ages, nationalities, genders and orientations. And I recommend you, dear reader, discover the same before that final bow. 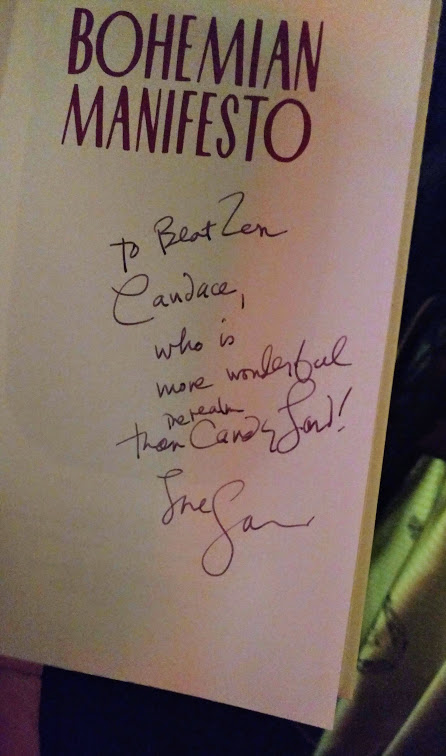 Now That's How You Do A Book Launch: Bohemian Manifesto Redux

I've never been one for crowds, cliques or entourages. Subsequently, I've never really been a part of a team ... 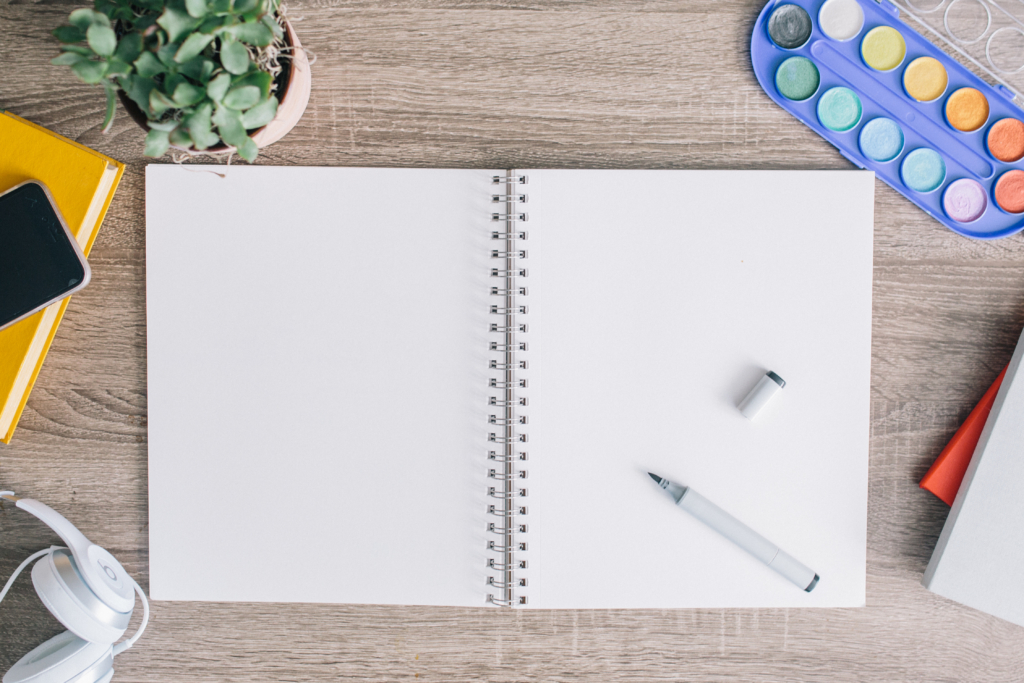 Where To Find Me: YourWellness Blog

It's been a few *cough* years since I've written anything akin to a guest post on another blog. In fact, I'm not even sure they're called ... 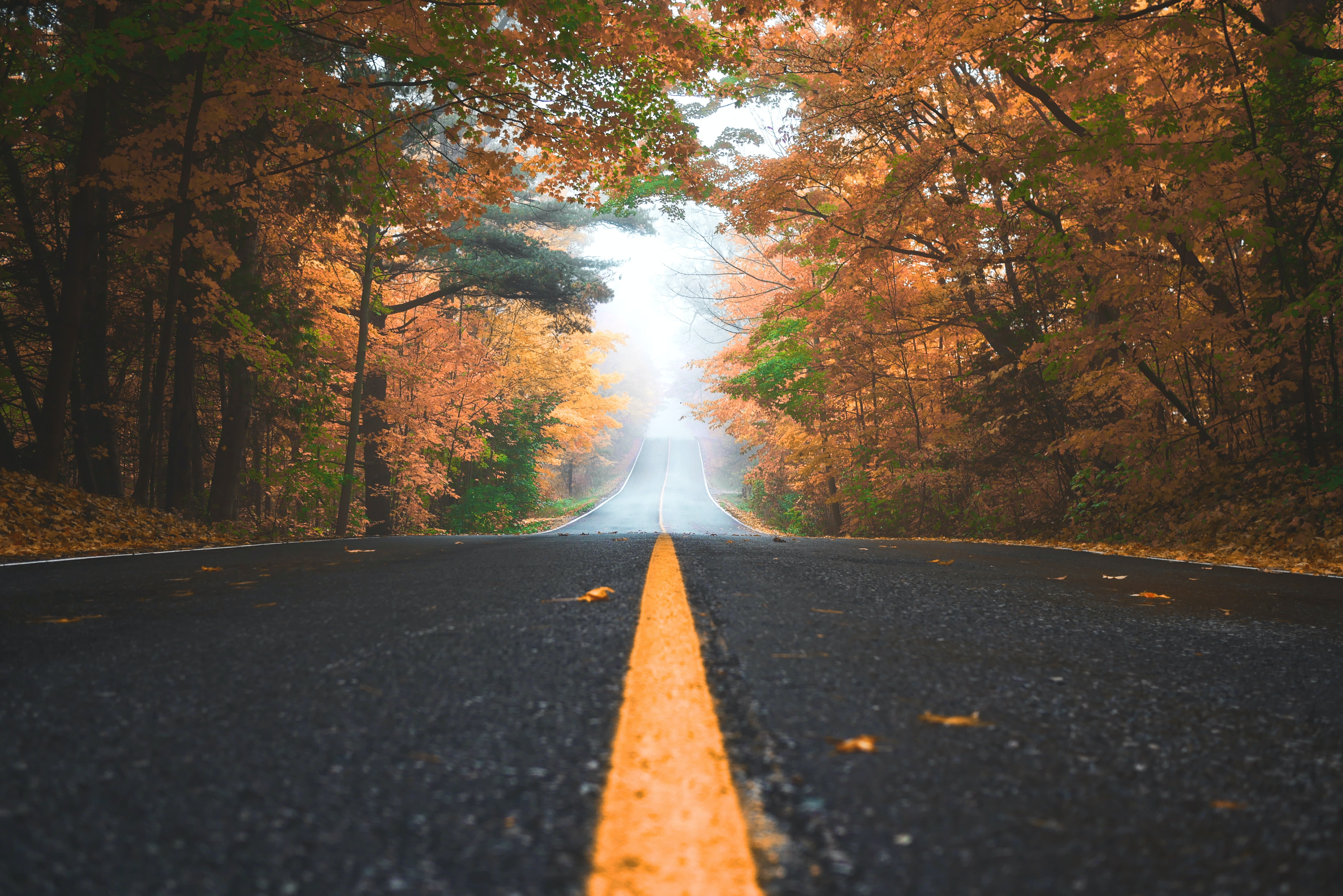 It's understandable to see so many taking stock of 2020 now that the year is drawing to a close. That's pretty standard ...