Last year at this time, I made a pledge to end my obsession with multitasking. It was a fairly successful experiment where I listed 9 Do's that for a short while became Don'ts.

Some Don'ts were easier to maintain than others, but the feeling of being constantly overwhelmed and lacking proper concentration disappeared. As a matter of fact, some of those new habits became permanent and my focus grew much more sharp.

But what of the bad multitasking habits that lingered? Are they still tearing at my subconscious, affecting my productivity? Is my creative output suffering because I didn't do away with all of the spinning plates?

‍OnlineCollege.org says yes. Their new infographic takes a look at the effects of multitasking on college students and working professionals. Now, personally, I'm not a fan of infographics that resort to hyperbolic language or scaremongering to convey an idea. Thankfully, OnlineCollege.org didn't follow that unfortunate trend.

Yes. Some statistics are startling --- trying to focus on more than 1 thing causes a 40% drop in productivity --- but the intent, delivery and message in the infographic are responsible and helpful. There is no "MULTITASKING IS KILLING YOU" headline nonsense to fill you with dread.

One or two facts presented do seem dubious however. I highly doubt a person's IQ is actually lowered by multitasking because one's IQ does not go up and down based on what a person's doing at any given time. That's not how the human mind works.

Barring that, the remainder of the details seem sound. Distractions at work and home are by no means new. Yet thanks to shiny new technology, multitasking is certainly more prevalent in our lives on a daily basis.

I know I am as guilty as anyone. I may no longer have more than 3 browser tabs open at a time, but I occasionally "live-Tweet" a show on TV as I watch. I would never text inside of a movie theater, but I currently reading 3 books covering 3 very different topics.

So what does all of this mean?

For me, some multitasking is inevitable. But I will once again make an effort to stop checking my smartphone at stoplights and turn off the home computer when reading or writing a printed piece. No long list this time. Just one or two baby steps. Maybe then, the bad habits will disappear one-by-one.

Unfortunately, the more hectic and stressful life is, the more we multitask. The more we multitask, the more stressed out and unfocused we seem to feel. It's a vicious cycle, but not incurable. With a little determination and acceptance, I think we can reduce multitasking to a rare, but only-when-necessary activity.

Take a look at your multitasking habits. What ways can you adjust your routine to increase your focus? 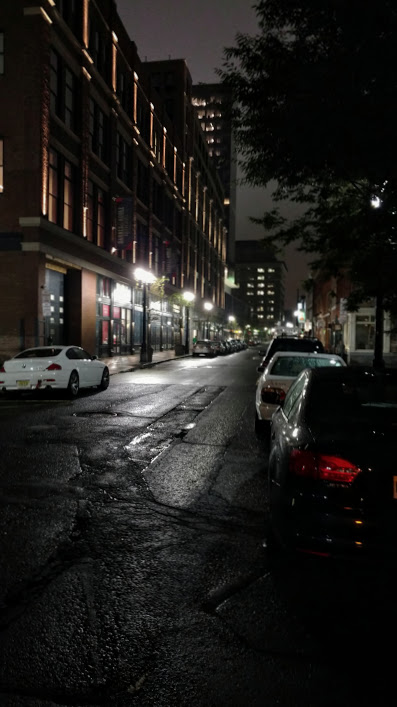 Why This Is Awesome: One warm, rainy night in Newark this past summer, I returned to my car after an event at a ... 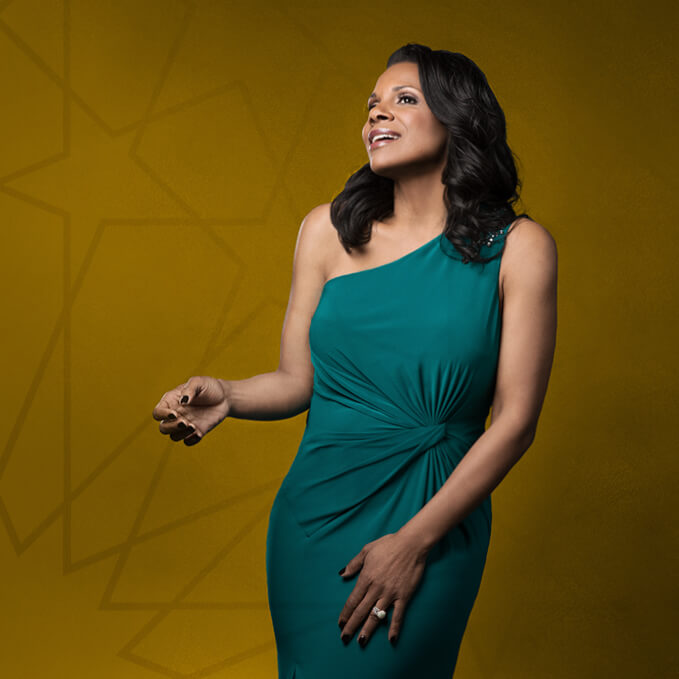 Did You Hear About: Giving The Gift of Theater 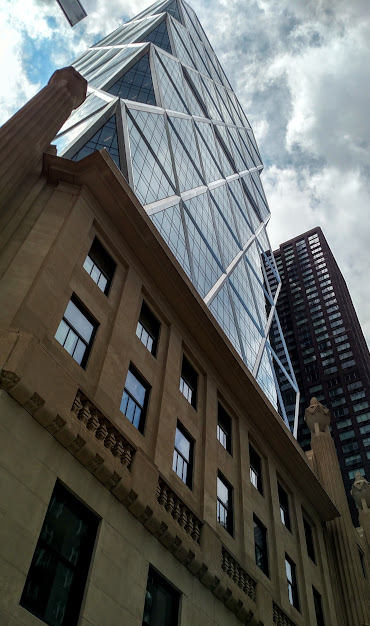 Lotus Moment: Above And Beyond

Why This Is Awesome: I've been told that I'm not a very optimistic person. Which is fine by me because I'd rather ...