The Many Highs (And Lows) Of The Greatest Showman

In the past, I've written a few film reviews on my blog, the majority of them for small independent films or documentaries. But what they've all had in common is a connection to the arts. So it shouldn't be too much of a stretch that I've decided to review a major feature film also connected to the world of arts in its own unique way: The Greatest Showman.

My desire to see The Greatest Showman stems largely from the fact that it's the first original major American movie musical in 26 years. Yes, you read that correctly. And it was brought to the big screen by the aid of La La Land creators and songwriters Benj Pasek and Justin Paul. With that said, Hollywood musicals -- albeit no longer box office poison -- haven't been consistent in their revival of high-quality motion pictures featuring stage-worthy song and dance. But that inconsistency could be The Greatest Showman's gain.

And yet sadly, it isn't.

Armed with a talented, but somewhat uneven cast, a solid soundtrack, a historically potent storyline, and a starburst of enthusiasm that would impress even Mary Poppins on her most singsong happy day, the film is a joy to watch, but lacks the cohesive spark that makes a movie musical a classic for years to come. With its energetic leading man -- and let's be fair, when is Hugh Jackman not energetic, the film's pacing jolts in fits and starts only to settle later in saccharine moments that sometimes feel too inauthentic, even for the world of musicals.

As a history buff, I loved seeing the life of P.T. Barnum brought to life on the silver screen, as he was not only an innovator in the world of arts and entertainment, but in the world of business and marketing as well. Without his influence, I firmly believe the landscape of advertising, theater, and "spectacle" would look very different today. But conversely, as a history buff, the anachronism of the performers' pop singing styles, mannerisms and social behavior often took me out of the story. For example, Loren Allred's voice substituting for Rebecca Ferguson's was a beautiful theatrical choice and her song, "Never Enough," wonderfully captures the emotional impact necessary to cause Barnum, as if struck by an epiphany, to fall into an infatuated tunnel-vision that jeopardizes his relationships with his family and his team. But the song's arrangement and Allred's style of singing is not reflective of the style of this period in history, and feels far too contemporary to ignore if you've ever watched a musical made before 1975.

Where The Greatest Showman may falter in historical credibility, it more than makes up for in musical resonance. Not all numbers are made equal however. Songs like "A Millions Dreams" and "Tightrope," much like "Never Enough" have the lyrical strength to give the film's message the gravitas it so desperately wants, while numbers like "Come Alive" and "From Now On" need the added visual performance to really sell them on their musicality. I too wanted "The Other Side" to tap into my love of the O'Connor/Kelly duet "Moses Supposes" from Singin' In The Rain, but energy alone isn't enough to capture that flag. Although I'm sure Pasek and Paul would prefer to avoid comparison, it's clear that the two male leads hashing out a business deal on tables and bar tops was intended to be an homage. The number is fun, but the song-and-dance men of yesteryear delivered on a less edited level as yet unmatched by the likes of screen stars today.

It's no secret that Jackman loves to sing, but his voice simply doesn't carry the same power and reverberation that most would expect for an actor with a theatrical background. In this regard, he fits in perfectly with his other featured co-stars Zac Efron and Zendaya. The would-be love interests of the film may have a large following among Generations Y and Z, but it's clear their voices are better suited for the sound booth than the Broadway stage. Lovely to look at and believable as star-crossed lovers, Zac and Zendaya certainly have chemistry on camera, but their duet "Rewrite The Stars" is best appreciated by their devoted fanbase more so than by fans of musical theater.

The film's standout song -- and performance -- is undeniably "This Is Me," sung by Keala Settle and the chorus of Barnum's museum and circus employees. With a voice clearly born for the stage, she steals each scene she's in not because of her healthy beard and ample bosom, but because of her genuine command of each moment. When she sings, you immediately recognize why she was cast in the role, but when she fully performs, you are left stunned at how she's managed to escape your radar for so long. "This Is Me" is not only the showstopper, it's the pop favorite to find its way onto your playlists -- with a little help from Ke$ha, of course (although I prefer Settle's version.). I dare say, Ms. Settle is the reason I walked out of the movie theater glad The Greatest Showman was released at this time of year.

And timing does play a role in the film's reception. After what most would call a tumultuous year on so many levels, The Greatest Showman is that feel-good movie with the uplifting message that we need in our lives right now. With its messages of inclusivity, self-love and chasing your dreams, the film reminds us to hold strong in the face of adversity. Yes, it does come across as uneven and, dare I say, cheesy, at times, but into our lives, a little cheese must fall if we ever hope to enjoy the silver lining to those dark clouds.

The director hangs a light on the film's message (just in case you weren't paying attention, it's in the scene where Barnum is talking to the theater critic for the last time), and although the overall film lacks any sense of subtlety or nuance, there are other secondary messages throughout that aren't as naked to the eye. For instance, when Barnum bluffed his way into a bank loan with ill-gotten collateral, he showed us that even historical game-changers had to fake it before they made it. And when Barnum initially opened his museum of oddities sans live performers, he was open-minded enough to listen to his family when they suggested he try something new if he wanted to attract a larger crowd. Therein lies a lesson where not every business idea starts as a gem, but with some fine-tuning and humility to accept feedback, that idea can grow into something far more phenomenal than you could've imagined.

The messaging is not subtle, but the character development is so subtle it's almost nonexistent. Despite one of the film's strengths being its lack of fear in showing Barnum as a flawed man, Jackman is so darn likable in the role that his faults come across as perhaps endearing foibles that demand patience and understanding, not contempt. When his songbird project Jenny Lind (played by Rebecca Ferguson) takes him away from his home, family and primary showbiz venture much to the chagrin of his wife, kids and co-workers, the audience feels no real frustration with Barnum. Even when its clear that Ms. Lind has heart-eyes for Barnum, but he doesn't share her feelings, his cluelessness feels more like an unfortunate miscommunication on the part of a man incapable of malice rather than a man so blinded by his ambition that his neglect for others' feelings has made him deserving of his momentary downfall.

Again, The Greatest Showman is an enjoyable film. Flawed on multiple levels, but not enough to stop you from singing along to the earworm that will live on in your head for a week after you leave the theater. The actors' performances are the result of everyone trying their best, but suffer from the exposure that not everyone's best is equal -- especially if you're a Hollywood star. This original story is much appreciated in an era where remakes, reboots and sequels are the bread and butter of the industry. But the attempt to meld secular pop styles of the 21st century with the historical period of the film is not seamless and, at times, jarring.

As a musical theater fan and lover of movie musicals of all eras, I wanted The Greatest Showman to work. My personal bias hoped the movie would be the code breaker that led to more original musicals in the future. Unfortunately, this is not the code breaker we've been looking for. It's possible to enjoy a film despite of its flaws, and in the case of this one, it's your only option. 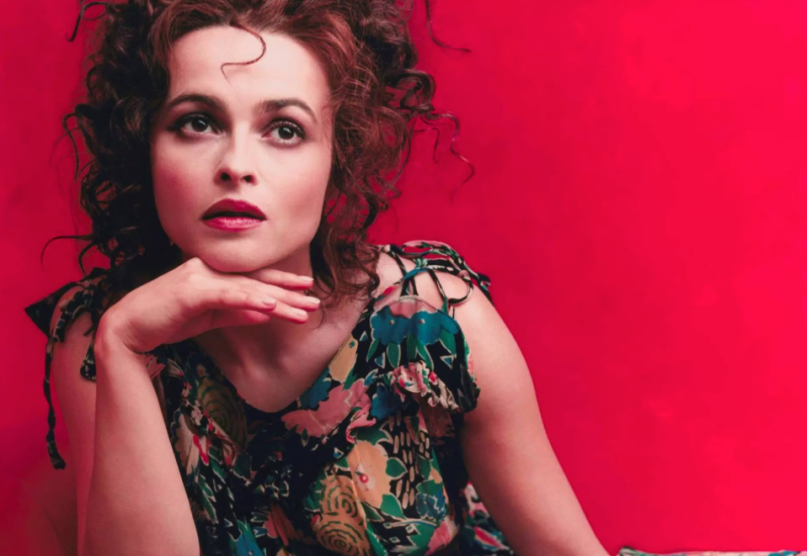 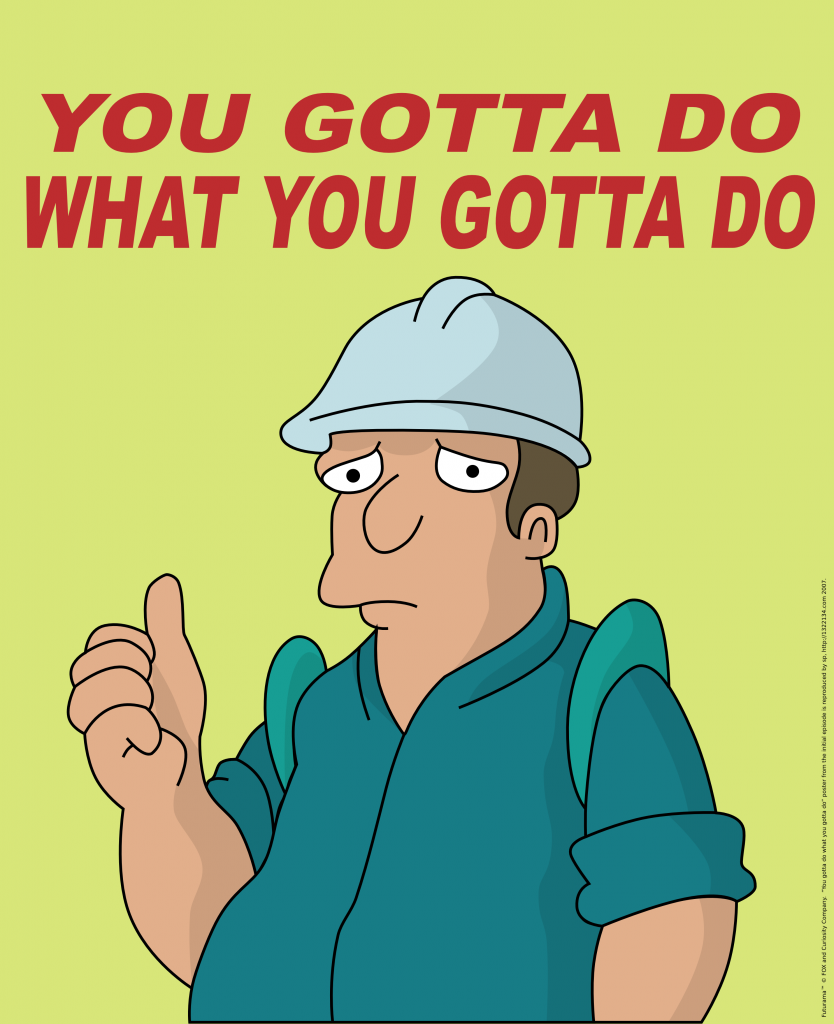 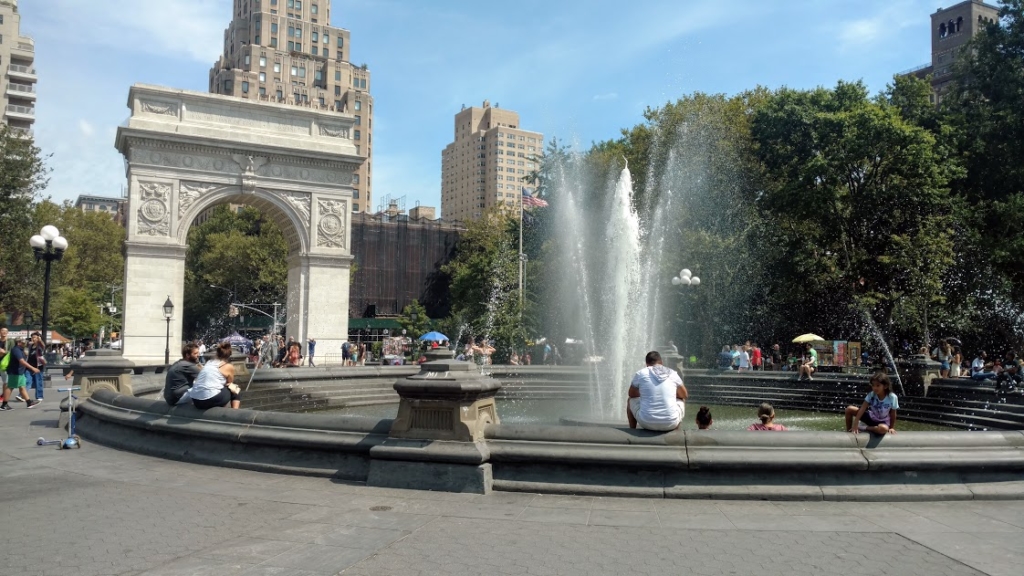 Lotus Moment: Sunday In The Park

Why This Is Awesome: This photo was taken on a Sunday, just not this past Sunday. While many of us are engaged in self-isolation or at least restricted movement during this Covid-19 outbreak, some of us are still making our way to local parks and