Last week marked the 50th anniversary of the Stonewall Uprising in New York's Greenwich Village in 1969. What most sources and some participants called a riot -- but I prefer to call an uprising or rebellion because word choice is important -- sparked what many consider the beginning of the Gay Liberation Movement in America. As one might expect, the 50th anniversary would be treated as a momentous event, but when you add the biennial celebration of World Pride on top of that, it was definitely set to be like nothing NYC has ever seen before.

And it probably was.

I say probably because instead of attending what I'm sure was a colorful, fun-filled, and much-deserved expression of freedom and love that culminates every year in the NYC Pride parade, I opted to join the devoted activists and allies who organized the Queer Liberation March. Orchestrated by the Reclaim Pride Coalition, the Queer Liberation March was a re-creation of the original protest march that followed a year after the Stonewall Uprising. The March set out to retrace the steps from the first official Pride event of the New York City queer community by marching from Sheridan Square in Greenwich Village to Central Park, the original route of the leaders of the movement some 49 years ago.

Participants in the Queer Liberation March traveled up 6th Ave. to Central Park.

Like my attendance in 2013 at the re-creation of the March for Jobs and Justice in Washington D.C. on its 50th anniversary, I thought it was important to not only recognize the message of the Reclaim Pride Coalition, but to also see if it's possible to both fight for freedom for everyone and celebrate the hard-won battles that I think many who attend the jovial parade organized by NYC Pride have come to expect. Similar to my role in the March in D.C., I was a participant, a witness, and a student.

Reclaim Pride asserts that the "traditional" Pride parade, although still officially called a march, has lost its way. From the proliferation of corporate-sponsored floats to the diminished messaging of life-threatening issues still plaguing the queer community, in the eyes of Reclaim Pride, the popular parade/march fails to speak to the tradition of resistance and demand for equality the community upholds throughout the year. Many feel that despite the superficial, profit-driven support that some organizations, both public and private sector, display in June, Pride month has been "co-opted" by those who engage in maintaining the status quo the other 11 months out of the year.

As a student of history and a patron of art and culture, I thought it necessary to listen to Reclaim Pride's statement and see how they would mark the 50th anniversary of Stonewall. So on Sunday, June 30th, I ventured out to Bryant Park at 11am-ish, and met a lovely gentleman named Jim, who was waiting to join the Queer Liberation March as they made their way up 6th Avenue from the Village. Jim would not only become my companion for the day, but he would also share with me his perspective on the QLM vs NYC Pride comparison, as well as his tales of life in New York as an out gay man starting with his move to the city in 1979.

After I joined the March at Bryant Park, we traveled slowly up 6th Avenue to Central Park while listening to chants of empowerment, drum beats highlighting the energy of the day, and the occasional shouts at non-LGBTQ+ friendly establishments like Chic-Fil-A and the News Corp building that outlined our path. The official colors of the QLM were black and pink, but in the mix of people of all ages, races, ethnicities, genders, physical abilities, and economic backgrounds you saw splashes of rainbow-themed attire, everyday come-as-you-are casual summertime wear, and the vibrant regalia customarily seen during Pride fêtes donned by the more ostentatious members of the community.

On the Great Lawn at Central Park, the March drew to an end and the Rally began. There, we gathered on the grass and listened to speakers from a variety of backgrounds and organizations address what many would see as the top issues battling the queer community today and infringing on the rights of millions more, regardless of sexual identity and orientation. Organizers, authors and poets spoke on everything from gentrification and displacement, trans rights, sex worker rights, the history of the Pride movement, the military industrial complex, environmental injustice, immigration reform, access to quality healthcare, the prison industrial complex, AIDS/HIV services, ableism, racism, xenophobia, sexism, and the continual fight for queer rights in nations where the acceptance of LGBTQ+ individuals has a much longer road ahead.

The Queer Liberation Rally welcomed people of all ages, genders, abilities and orientations.

Although the schedule hit several snags and timing was a bit rushed for some speakers more than others, it was a fascinating display of intersectionality in action. Where others may have heard righteous anger, frustration and condemnation, many heard a call to assemble and fight for the rights of all. Keeping with the theme of access -- e.g., during the March, QLM provided buses for those who wanted to participate but had limited mobility, multiple ASL interpreters were used throughout the day, all the speakers and performers were closed-captioned on the giant screen, and a livestream of the Rally was available on the official website for those who wanted to attend but were unable to do so -- those who took up the mic made sure to deliver a message of solidarity along with the tough love regarding the queer community's often lax inclusion of the deaf community, the physically disabled, the immigrant community, and the poor."

Elder statespersons" were a part of the cavalcade of speakers who took the stage early, including Larry Kramer and the leaders of ACT UP and members of the Gay Liberation Front Ellen Schumsky and Marc Schnapp. The crowd was also galvanized by poetry from Staceyann Chin and Pamela Sneed, as well as by performances from Xavier and Cassondra James, Mx Justin Vivian Bond, the legendary singing group BETTY, and the one and only John Cameron Mitchell and Stephen Trask. Comedian Marga Gomez kept the 3.5 hour rally moving swiftly as she effortlessly mixed commentary and humor with introductions of each speaker and performer.

As the event drew to an end, Jim and I made our way out of the park processing the day's events and commenting on the messages shared. We both expressed a desire to see the QLM take place again next year, but wondered if the NYC Pride committee would reflect on the criticism heard throughout the day? Would the NYC Pride parade incorporate more of its revolutionary roots into next year's event? Is there a way to effectively combine protest, education and celebration without opening the door to more businesses who only deliver lip service to the disenfranchised while profiting off the marketing to LGBTQ+ communities?

Then Jim asked an important question I've not heard anyone else address on this topic: "What do we say to those businesses that genuinely support the community?" A fair and not-easily-resolved question, Jim's point highlighted the complex relationships people of historically disenfranchised communities must face with honesty. HousingWorks was one of the sponsors of the QLM and Rally, but they obviously can't do it alone. Can you be a big bank or a media company and genuinely support LGBTQ+ issues? Is it possible to engage in the work of corporate America and not contribute to the marginalization of some members of the queer intersectional community?

These are hard questions to answer and possibly why the marginalized can never get too comfortable or complacent even after some hard-fought battles result in victory. Collectively and individually, the LGBTQ+ community has to walk a tightrope in the fight for access, inclusivity and equality while refusing to acquiesce for the sake of comfort for the least disenfranchised in the community. Now what that looks like is still to be determined.

The original Pride March in 1970 made a point of starting from the Village and marching north past NYC landmarks and onlookers who distanced themselves from the struggles of the LGBTQ+ community.

The marchers travel up from 6th Avenue and through the park before gathering on the Great Lawn.

The theme of the Rally could be boiled down to making space for everyone, not just some.

As speakers and performers approached the mic throughout the day, many of the attendees shared flyers highlighting causes and upcoming rallies that addressed the very issues shared on stage.

The Rally following the Queer Liberation March attracted people from all backgrounds and spoke to the needs of many.

Staceyann Chin electrifies the crowd with her spoken-word performance as many in attendance move closer to record and take photos (including me).

The musical group BETTY have been going strong for more than 30 years, in addition to supporting LGBTQ+ causes and equality their entire lives.

Keinon Carter, after surviving the mass shooting at Pulse nightclub in Orlando, FL, in 2016, now lends his voice to the gun control movement and encourages others in the queer community to get more involved.

The grand dame Mx. Viv performs on stage at the Queer Liberation Rally in Central Park. 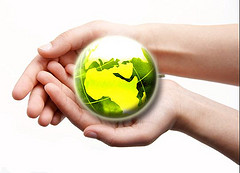 In the World of …

Thanks to an industrialized society that's wired up to the gills, the Information Age has left us feeling constantly ... 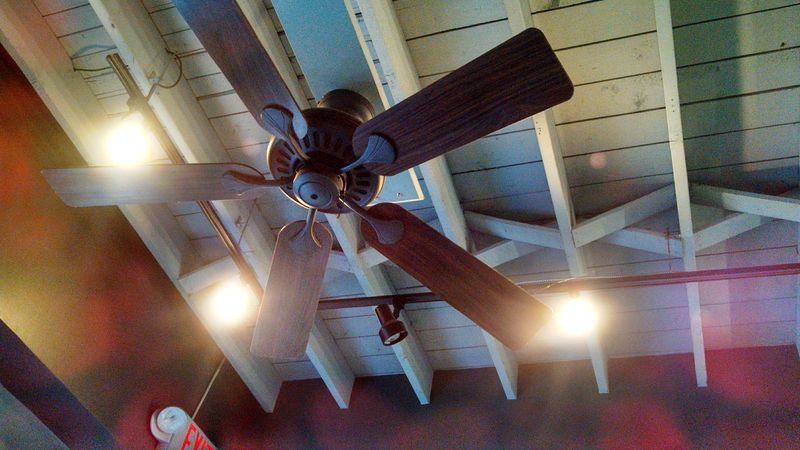 Why this is awesome: While lounging in a local coffeeshop in my city, I sat reading and taking notes on how to improve my blog. In mid-brainstorm ... 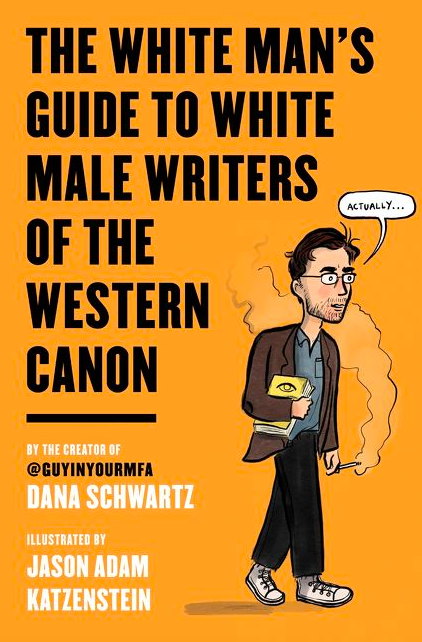 We're a month-and-a-half into the new year, and I've been busy as ever. Not so busy as to not partake in the arts and culture scene ...