I did something rather odd last Tuesday. On the night of my country's Presidential election, I went to the movies. I don't have a proper TV, and even if I did, spending the evening waiting for election results felt ... unnecessary. What makes this behavior odd is the film I went to see perfectly captures the collective disillusionment, demoralization and resignation that followed in 50% of the nation that night. Was this the director's intention? I highly doubt it, but it was certainly apropos of where we find ourselves today.

‍American Pastoral takes us through the life of Seymour "Swede" Levov, a shining example of the Jewish-American Dream, living and loving in northern New Jersey. The son of a leather glove manufacturer and former high school basketball and football star, Swede marries the woman of his dreams, a former Miss New Jersey, and has a lovely fair-haired daughter named Meredith. To many in his community, Swede represented what could happen when you do everything right. ... Until everything goes wrong.

So what went wrong? Was it the war in Vietnam? Was it racial strife at home? Was it a nation going through the growing pains of a world no longer hidden behind rose-colored glasses? And more importantly, what could he, or anyone, have done differently?

I've heard some discussion about the film as others cast the budding rebel daughter as the only cause for the family conflict and the true source of Swede's struggle. But I think the film poses a much bigger concept: If we want to raise the next generation to think for themselves and feel confident in who they are, while never having to want for anything, what do we do when that dream is realized in ways we never imagined?

‍After the impressionable teenage Merry goes off and does the unthinkable, then disappears, Swede follows the only lead he has in a young woman named Rita Cohen, who offers precious little information in exchange for $10,000. When that goes awry, Swede finds himself with no choice but to call the police. After he's given his statement to the less-than-helpful FBI agent, the investigator replies, "You've done everything wrong here, Mr. Levov." To which Swede earnestly responds, "Since when? Since when have I done everything wrong?" It is in that moment when you have to pause and truly wonder how many times have we all needed to ask ourselves that question. Not necessarily in relation to our children or any extraordinary circumstances, but in relation to life itself.

As many critics focus on the role of Meredith and how her actions may or may not have torn apart their idealized family life, I find the crux of the story is not the "tragedy" of the American Dream gone wrong, but as Philip Roth says in his original Pulitzer Prize-winning novel that gave breath to the film: "He had learned the worst lesson that life can teach -- that it makes no sense." And it almost saddens me to see so many people praise the novel, but miss that salient message in the film.

Perhaps Ewan McGregor's directorial debut didn't capture all the nuance of the book -- what film ever does? -- but Roth's important message is carried on in a compelling way that can't be denied ... that is, if you stop comparing the film to the book for five minutes. McGregor, along with a brilliant cast including Dakota Fanning, Jennifer Connelly, Peter Riegert, Uzo Aduba and David Strathairn, weaves a tale onscreen that never feels one-sided or short-shifted where it truly counts, because the story lies in not "What happens next?" but in "What would you have done?"

As a recent Newark transplant, I personally appreciated the effort made to recreate those indelible moments of 1960s' New Jersey life. It was the unspoken beats that made moments like Swede and Vicky's holdout at the leather glove factory during one of the six nights of the Newark '67 Rebellion feel truly honest. For those who missed it, Vicky's choice to stay with Swede in the factory that night isn't to protect her job, but to protect Swede's life from the rioters should they break into the building and try to take out their justifiable frustration on the manager of the white-owned business. It makes me wonder if even Swede understood her decision at the time.

When Papa Lou Levov, played expertly by Peter Riegert, calls Swede's new home in the suburbs, located 30 miles west of Newark, "Klan country," the writer touches on the disturbing reality that even in 2015, New Jersey has the 4th highest number of hate groups in the nation. And the only state outside of the South and Midwest in the top 5. Although Swede dismisses his father's comment and insists that times have changed and "people aren't like that anymore," Lou remains unconvinced as he knows how little has really changed and the world is not perfect no matter how much you try to force it to be.

The ability to thread those complex issues into a story about the "perfect" nuclear family is a credit to John Romano, who adapted the novel for the screen, and McGregor, as well. The film may have its flaws, but it's certainly not lacking in heart, intricacy or intensity. The beginning of Swede's tale does feel admittedly flat. Perhaps this was intentional so it serves as the model juxtaposition to what comes his way over the next 20 years, but to the audience, it just feels as if the actors aren't yet comfortable in their characters. I also found the modern-day high school reunion bookends a bit stale and unremarkable. I understand their purpose to help frame the narrative, but they failed to serve as anything more than lackluster curtains for the fascinating story within.

But none of this takes away from the film's impact. The reason so many have called this film "powerful" is because the heart is still there. Make no bones about it, this is a tale of the Swede -- a man trying his damndest to do everything right, but at every turn, he seems to hear how he's doing everything wrong. From the FBI, from his revolutionary daughter, from his brother, and worst of all, from his wife after she has a nervous breakdown and blames him for ruining her ambition and, ultimately, her life. How could a man who had "such promise" see his life fall apart so spectacularly without any notion of what he has done to cause it? That's the question Swede struggles with in the last act of the film. What did he do wrong and how can he fix it?

Like any great tragedy, the author never answers that question and McGregor's choice to maintain that is admirable. Some viewers may get lost in their memories of that time and the aftermath that followed in our country. As someone who grew up in the post-generational fallout of the Vietnam War and the social unrest that marked the '60s and '70s, I can tell you I've heard every perspective on who was right and who was wrong. But American Pastoral isn't about who was right or wrong. It's about how we keep going in a world where our disillusion is the order of the day and when returning to who we once were is not an option. I can't think of a better time for a film like this to capture life in modern-day America. 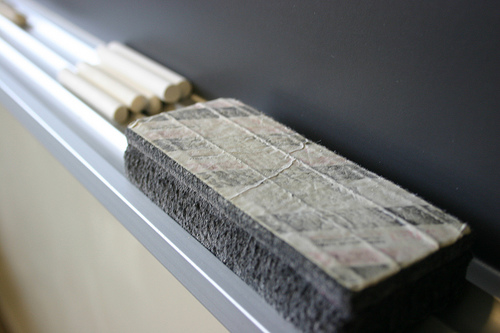 It can be difficult for a freelancer to reset after a hectic schedule. Whether it's multiple deadlines or family ... 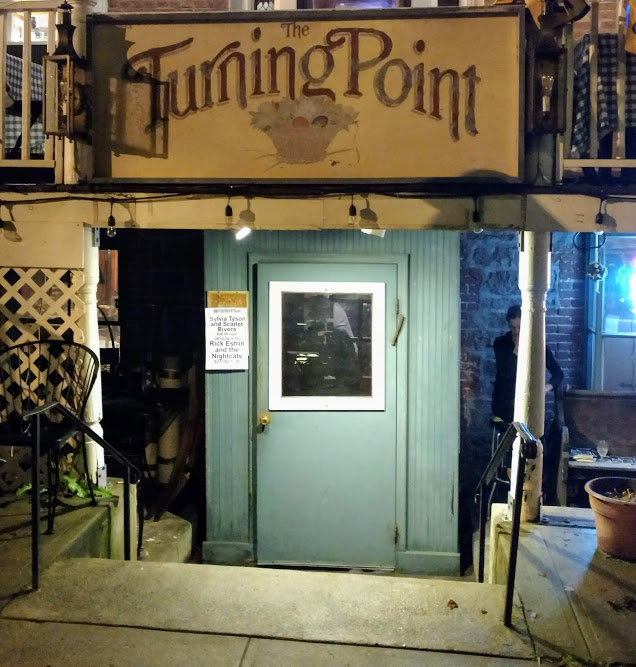 It's that time of year when many of us are prone to look back on the past 12 months and hope that what we set out ... 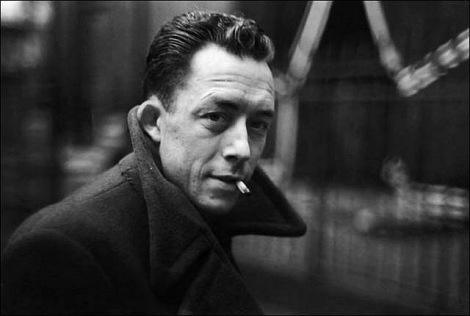