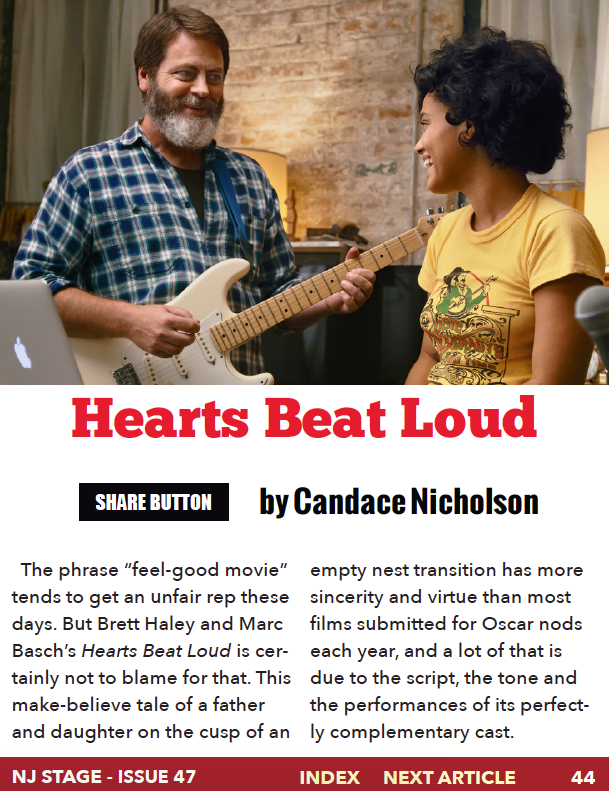 In May 2018, I had the pleasure to cover the Montclair Film Festival on behalf of New Jersey Stage magazine, a digital publication dedicated to arts journalism throughout the Garden State. I had the opportunity to not only view a number of films accepted for the festival, but I also attended Q&As and opening premieres of films that had never been shown in the state before that event.

As a supporter of the arts who recognizes the value of small budget and independent film, I was more than eager to see movies like Hearts Beat Loud receive the type of glowing appreciation from the audience, but also the selection committee. Although I viewed several other films during the festival, this was the review that NJ Stage preferred to share with their official magazine audience (the other reviews were only published on the website).

You can view the article by downloading the piece via the link below:

More samples of my work 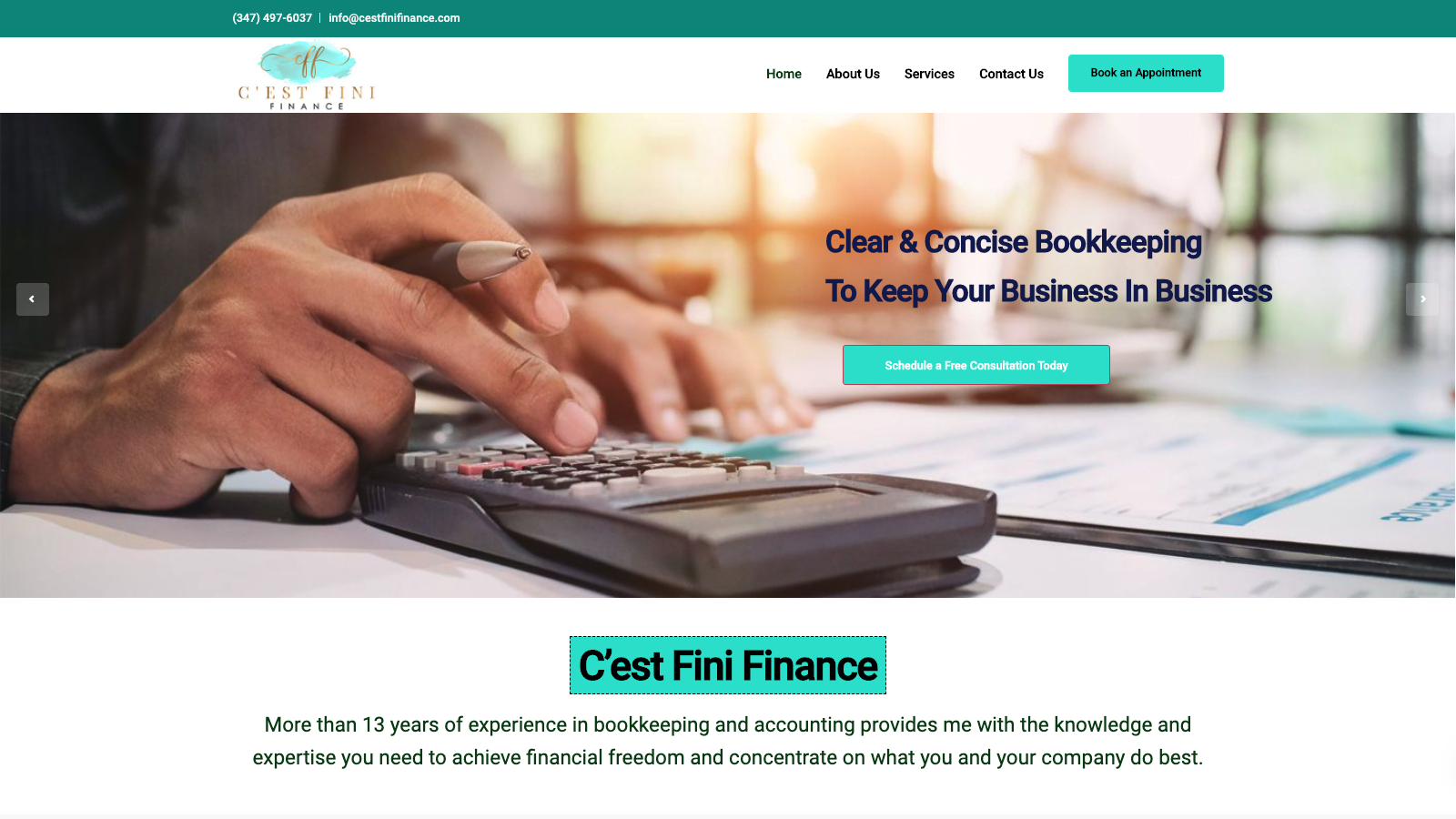 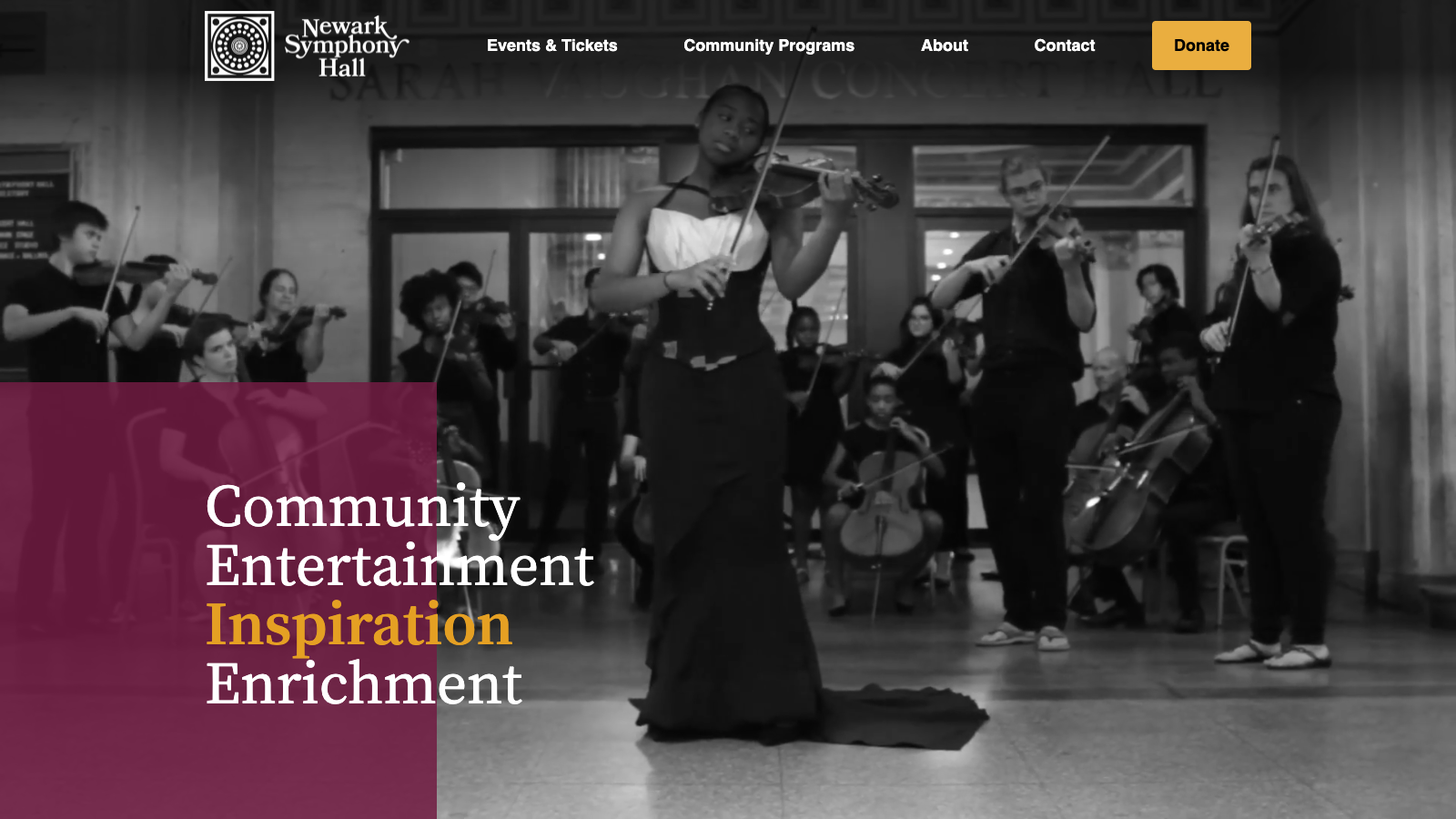