Back to Blog
Did You Hear About?

Did You Hear About: The Arts Are Back!

I know it seems silly to announce that The Arts Are Back! as if you needed me to tell you that, but I don't know. It feels like a momentous occasion that is worthy of ostentation and revelry. So yeah, in the name of going big or going home, I'll say it again: The Arts Are Back!

Although I would be remiss to ignore the fact that the arts are definitely not operating at the same pace and fluidity as they were prior to March 2020, I feel it's important to acknowledge that a steady crawl is still movement. Plus, if we are to fix many of the faults in our industry, a slow and steady movement is necessary to address the problems the pandemic woefully exposed.

So let's rejoice in the September broadcast of The Tony awards hosted by the Goddess of Broadway, Audra McDonald. Let's delight in the re-emergence of the multifaceted brilliance that is the Newark Arts Festival. And let's sign-up for fall second session classes in our favorite artistic mediums at the Indianapolis Arts Center (classes begin the week of October 18th.).

Yet ... while we're doing that, let's not forgot that we need more theaters like the Ma-Yi Theater Company willing to address the inequity of diverse representation while also fighting to rewrite the customs of the industry like ending 6-day work weeks and 10/12s.

We’re committing to a 5-day workweek, 8 hour tech days, and not less than NYC living wage of 21.50 per hour for all workers, along with union benefits. We are a small, culturally specific theater company. If we can do it…

Let's make note of the businesses who furloughed staff members making starvation wages while their management staff held onto their jobs and took home six-figure salaries. (**coughPublicTheatercough**) And keep fighting along with Be An Arts Hero for living wages, affordable healthcare, and better working conditions across all sectors of the arts and culture industry so the next crisis won't so debilitating and unequal.

But ... in the meantime, let's embrace some arts and culture, and remind ourselves why our industry is worth saving.

So of course, I was delighted to learn that Alan has written a second memoir titled Baggage: Tales from a Fully Packed Life, and he's currently beckoning all to the Dumbo neighborhood bookstore of Powerhouse Arena to help him launch the US release. According to Alan (No, I'm not referring to him by his surname like I normally would. And you know why.), the book leads you on a journey through his life experiencing the ups and downs that come in the wake of professional success and personal crisis. Well, he says it far better than I, so here you go:

"Much of Baggage chronicles my life in Hollywood and how, since I recovered from a nervous breakdown at 28, work has repeatedly whisked me away from personal calamities to sets and stages around the world. It is also about marriage(s): starting with the break-up of my first (to a woman) and ending with the ascension to my second (to a man) with many kissed toads in between! But in everything, each failed relationship or encounter with a legend (Liza! X Men! Gore Vidal! Kubrick! Spice Girls!), in every bad decision or moment of sensual joy I have endeavored to show what I have learned and how I’ve become who I am today: a happy, flawed, vulnerable, fearless middle-aged man, with a lot of baggage."

If that doesn't pique your interest, nothing will. So grab your ticket -- which includes a copy of the new book -- via Eventbrite, and make your way over to Dumbo on Tuesday, October 26th at 7pm EST. I don't think you'll be disappointed.

I have four words for you: New Jersey Symphony Orchestra. Now before you say you hate classical music, hear me out. I understand that instrumental music written by people who have been dead for decades, if not centuries, before you were born might be the first image that comes to your mind.

But what if I were to tell you that classical music is not only just as exciting as contemporary music, but is home to some of the most innovative technicians in the world of music today? Add to that, the NJSO's commitment to expanding the reach of what classical music has to offer across generations, nationalities, religions, races, ethnicities and genders, and it's suddenly understandable how the genre is becoming more and more diverse every day.

This season alone -- in which you can craft your own custom concert series to include the performances you want to see most -- features Daniel Bernard Roumain, the mind and hands behind the Voodoo Violin Concerto; new work by Michael Abels, the composer of the Academy award-winning film, Get Out; and the NJSO sharing Joan Tower's Fanfare for the Uncommon Woman No. 1 alongside the world premiere of Wynton Marsalis' own Fanfare.

I'm personally looking forward to enjoying Conrad Tao's brilliant piano fingers tackle Shostakovich's Symphony No. 9 and Tchaikovsky's Piano Concerto No. 1 in April 2022. Then, hoping to score tickets to the season finale in June that promises to deliver Roumain's new world premiere; The American Rhapsody interpreted through the eyes of Aaron Dworkin; and Gershwin's seminal An American in Paris. It promises to be a festive kickoff to a summer following a year of continuing transition and re-alignment.

So you know how I love the theater, but like many, I loathe the theater prices? Well, one of the ways that I manage to see as many shows as I do and avoid bankruptcy is I rely heavily on lotteries and rush tickets.

Yes, TodayTix has been my friend over the last 6 years, but I also understand that plenty of productions run their own independent lotteries and rush ticket options outside of the TodayTix system (especially Off-Broadway). And one such show that's going that route is the revival of Little Shop of Horrors starring the stellar cast of Jeremy Jordan, Tammy Blanchard and Christian Borle.

The show started previews in September, and officially premieres on Sunday, October 17th. Between now and when it closes on January 9th, I plan to enter into the daily lottery to win a $29 ticket and soak in the dazzling array that includes hundreds of theatergoers trying desperately not to sing "Suddenly Seymour" at the top of their lungs from the audience.

I'm well aware that telling you about this lottery might decrease my chances of winning a ticket, but I am an honorable theater geek, and if I can't see the show, I'm certainly hoping that you can. (Just be sure to tell me all about it after you do!)

So go! Enter the lottery daily, and try not to drown out Tammy and Jeremy during their big number. ;-) 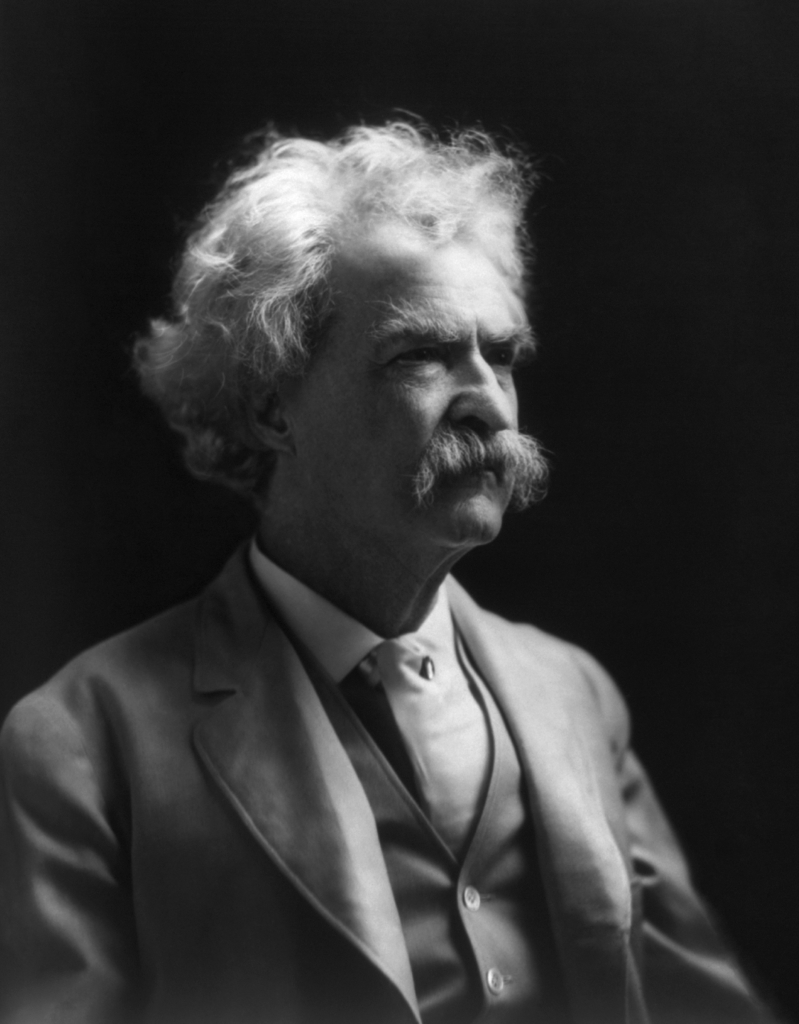 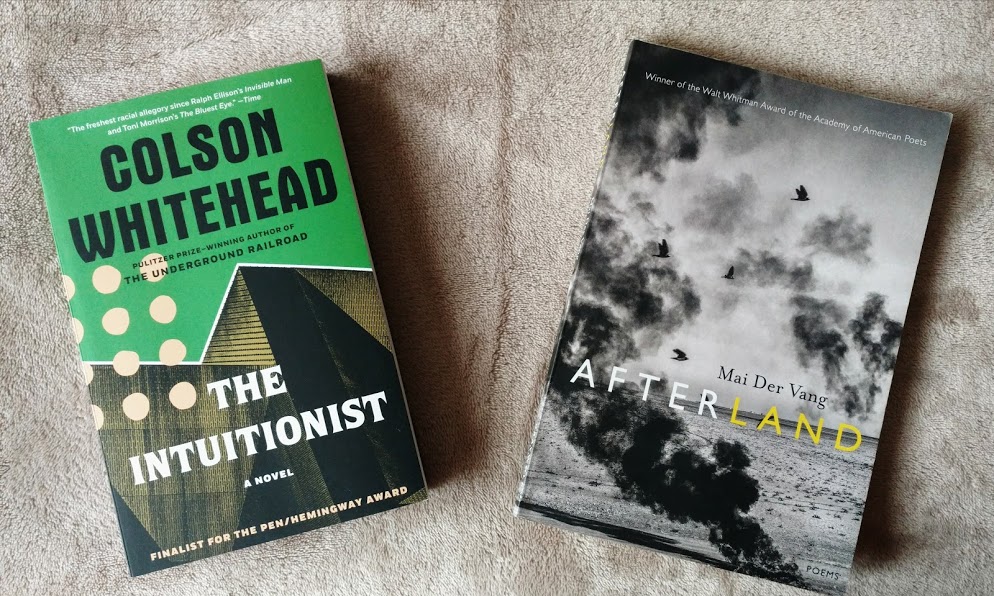 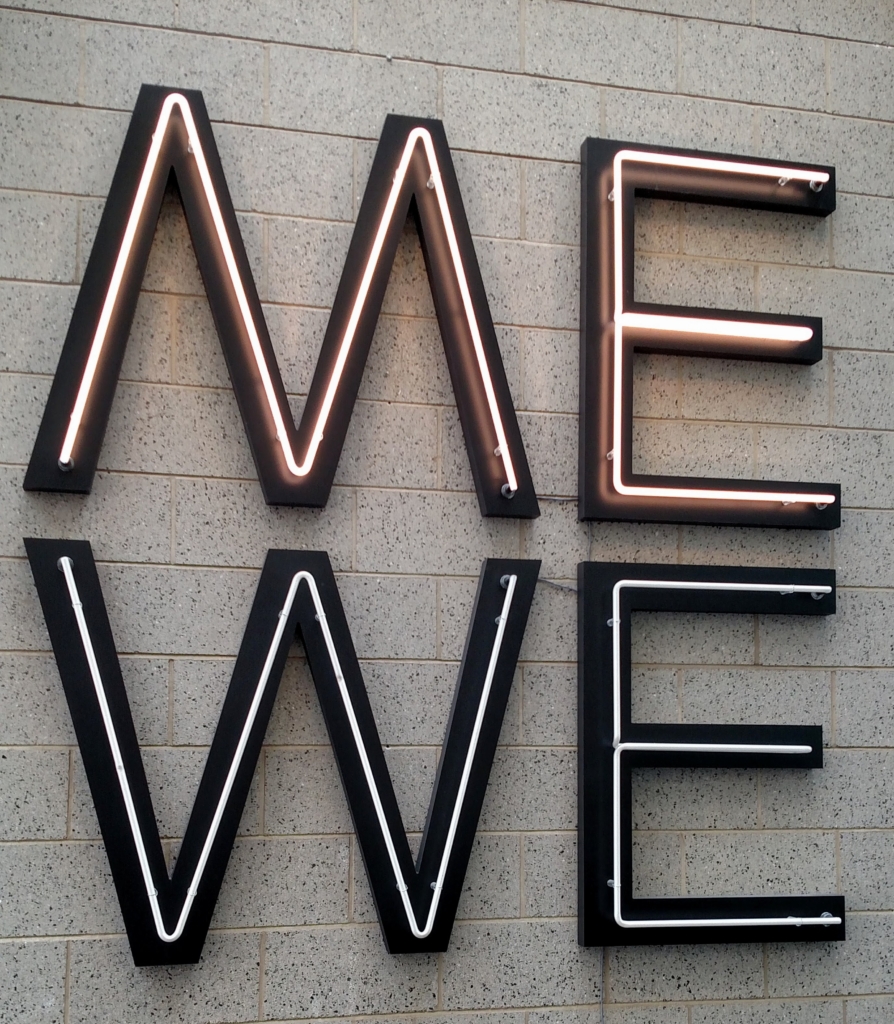 The past month has left us with some of the most turbulent moments of 2016. It seems we can't turn on our TVs, radios, computers or ...