Back to Blog
Extra! Extra!

The latter half of 2015 saw me running hither and yon to make a major life change and acclimate myself to a new job, a new city and a new routine. So even though the shift didn't quell my hunger for arts & culture, I did miss out on catching up with all the creative news that's fit to print ... and quite a bit of it that's not. ;-)

Some of these stories were in the headlines for a month or two, but others seemed to have a Twitter-life cycle of about 36 hours. I feel terrible about not taking the time to look into these productions of ingenuity and brilliance at the time, but then I remember that that's just my perfectionism code talking. With all the changes that came in 2015 — for all of us, not just me — it's not surprising that some news on the arts & culture front escaped our attention.

So without further ado, here's just a few of the peaks on the horizon that may have missed your gaze in the last six months:

We Don't Have A Museum For That Yet?

Museum nerds can rejoice in 2017 for the opening of another cultural gateway to the past (and perhaps the present): The American Writers Museum. In the U.S., all eyes may be on the Smithsonian's construction of the National Museum of African-American History and Culture, but the creation of a bastion to celebrate some of the greatest artists committed to the power of the written word deserves some media attention too.

Setting up shop in the Second City doesn't mean the AWM will be anything close to second best. Sure. There are memorial libraries, homes and museums commemorating the individual works of many of the nation's inspiring novelists, poets, essayists and playwrights. Hemingway has one. Vonnegut has one. Welty sort of has one. Cather will have one. Baldwin has a collective, but it's in Paris, where the author chose to spend the majority of his adult life to escape oppression in U.S.

Alas, our nation is woefully behind in heaping praise and attention on our homegrown authors and the AWM hopes to change that. You can check out the museum's design plans and the rotating exhibits they have in mind on the website. It's all incredibly ambitious, and I'm sure there will be much hullabaloo about who is being included and excluded the day of the museum's opening, but I am definitely looking forward to paying its hallowed halls a visit in 2017.

When I first heard Lesia Trubat found a unique way to mix the world of dance and technology to create art, I knew I had to include her work on my blog. Trubat, a product and graphic designer out of Barcelona, has been working with innovative forms of expressions at the crossroads of technology and traditions throughout her career.

Introduced a year ago, but still on my mind, is her creation: the Electronic Traces (or E-Traces) app. Attached to the pointe shoes of a ballet dancer, the app in the form of a microcontroller board, a microchip and a mobile device captures the ethereal movements of the dancer as they make their way across the floor, transferring pas-de-chats, battements and glissades to an image on the device.

E-Traces has practical and creative applications. The dancer's movements create a 2-D representation of their performance that can be used to track their development of the piece, to determine the progress made after an injury, or to treat as a separate work of art itself. Trubat doesn't believe E-Traces should be limited to ballet alone, and other dance styles could easily benefit from any number of interpretations. The true beauty of E-Traces is that it's taking what once could only be appreciated in an analog world and introducing it to a host of admirers in a digital one!

One of the things I love most about contemporary art is there are no boundaries to what you can do. The world can be your studio (see BLU's When The Finger Points To The Moon); the unexpected, your paintbrush (see Kara Walker's A Subtlety); the obscure, your message (see Christo's The Umbrellas). Now add to this world of the innovative and ephemeral the name of Montréal-based artist Steven Spazuk.  He has a most unusual material source that's caught the attention of millions around the world: soot.

With amazing mix of flame, cardboard paper and smoke, Spazuk uses common soot to create exquisite images. Preferring to produce images found in nature, he breathes life into these intricate paintings one soot stroke at a time to capture everything just so. After the soot meets the canvas, Spazuk takes his pencils and detached feathers to give the substance the detail necessary to make his work appear as lifelike as possible.

Although he's been working in the medium for well over a decade, Spazuk's art has garnered more and more attention lately. Perhaps it's because the concept feels so truly clever, yet at the same time, surprisingly obvious that we're all wondering why we haven't seen more fumage before now? Despite any recent celebrity, Spazuk stays committed to his meditative, yet spontaneous world where painting with fire opens up wondrous possibilities to explore movement, shadow, perception and emotional depth in ways many have not seen before... but would love to see again. 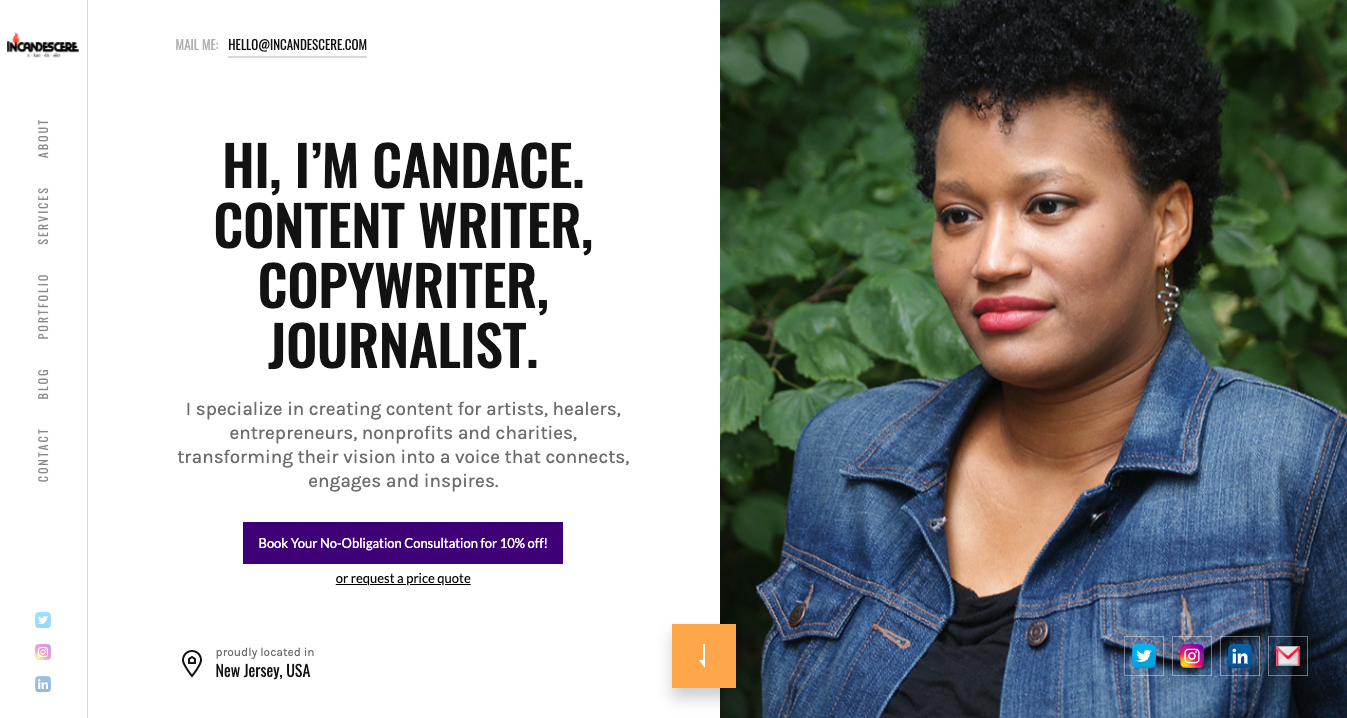 A New Path + A New Direction

Today marks the start of a new journey. And that new journey comes with the official launch of my new website. If this is your ... 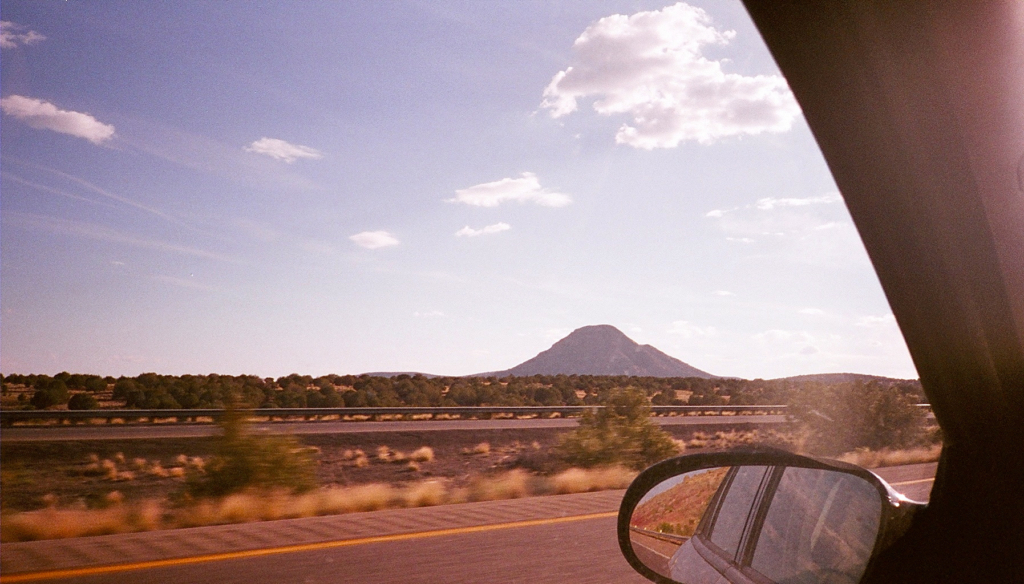 Soothing words from a much under-appreciated poet, teacher and librarian

Steve Jobs Is Not My Homeboy

When I laid out my business goals for the Year of the Dragon, I expressed the need to finally replace my home ...