Growing up, I didn't see many TV characters that I could relate to. I thought Becky and Darlene Connor were simply horrible human beings. Rudy Huxtable was too adorable and placating, and Jennifer Keaton was too bland and uninteresting.

It wasn't until a little animated spinoff known as Daria hit the tube in the mid-1990s did I see someone whose personality mirrored my own. Daria was sarcastic, intelligent and disturbingly realistic in her view of the world. With her one and only best friend and a circus-tent of schoolmates, she stone-faced her way through high school, trying to graduate before someone noticed that she cared more about being herself than fitting in.

Little did I know it would be another 10 years before I would see another TV character that made me feel like we were sisters from another mother. Sure, there have been one or two close calls --- I'm looking at you, Liz Lemon on 30 Rock. But even Liz in all her spastic glory and wit never made me feel as if somewhere a lone writer out there in LA-LA land "gets" me. That is until ... the world was introduced to Max Black.

Max Black on CBS' 2 Broke Girls not only strikes a chord with me from episode 1, she makes me feel hope for my generation. Yes, she's acerbic, impatient and pessimistic, but she's also hard-working, loyal and resilient. She's a creative who supports artistic expression without all the pretense or artifice. She's also a budding small business owner.

Max and I may not have had the same upbringing, but we've both managed to hold on to our sense of humor and sincere disposition in a world that keeps telling us to always look on the bright side of life. But can a snarky, curvaceous tomboy with a visceral disdain for hipsters build a successful small business in a volatile economy?

I certainly hope so. Some people are calling 2012 the Year of the Entrepreneur. 2 Broke Girls taps into that possibility with the story of two young New Yorkers who, despite set back after set back, work hard and dream big.

One of the great treats about the show is the realisticly slow, but steady climb toward financial independence. Michael Patrick King and Whitney Cummings, the show's creators, have done a wonderful job showing how a tough, but honest struggle comes hand-in-hand when starting a business from scratch.

Max, played beautifully by Kat Dennings, takes some convincing to get into the rat race, but after a few small milestones and a lot of encouragement from her partner/roommate Caroline, she's on board. Why is she hesitant? Working a full-time job at a Brooklyn diner and a part-time job in the city as a babysitter, Max Black was already running ragged to stay afloat in one of the most expensive cities in the world. But if she's anything like me, she also knows that "failing up" can wreck a heavier toll on women than men, especially in a culture that teaches us to aim low, settle down and make nice.

But Max and Caroline refuse to go gentle into that good night. The audience shares that journey each week with a cash register ding at the end of the episode marked with a new savings total. Sometimes their venture capital goes up and sometimes it goes down. And such is life when you're young-ish, ambitious and bitch-ish.

I can't think of a better way to capture the reality of the Gen-X/Millennial struggle. In a world where a 26-year-old may own every new tech gadget within 3 days of its release but two blocks over, a 32-year-old is counting pennies to turn into the Coinstar machine to buy bread and milk, Max and Caroline are the "We" generation. We want more than the hand we're dealt and we don't think it's the kids with private school blazers and Ivy League degrees who only deserve a shot.

‍2 Broke Girls has a clear, sincere voice and, as long as the comedy holds up, the message will be subversive, yet powerful. Some twenty- and thirtysomethings flounder for another decade before they hit the reset button and have another go at world domination. But nothing kicks off a re-evaluation of your life's goals like a Great Recession.

Max and Caroline offer up more than quick barbs and double entendres -- they offer inspiration. For those of us trying to build a life we want to tell our grandchildren about, it can be hard to remember that overnight success is more myth than reality. And although hard work doesn't always lead to hefty bank accounts, the pursuit of something better will gift you a life without regret.

Do you think 2 Broke Girls' Max & Caroline are accurate representations of the start-up experience? What TV characters have you identified with most? 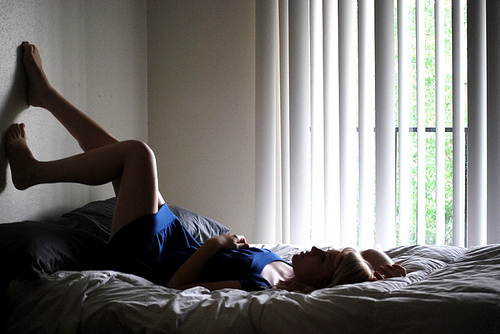 Open Forum: Is It A Lack Of Motivation Or Are We Just Lazy?

Ladies and gentlemen. Today, I'd like to talk to you about motivation.I find motivation to be a very fickle beast .... 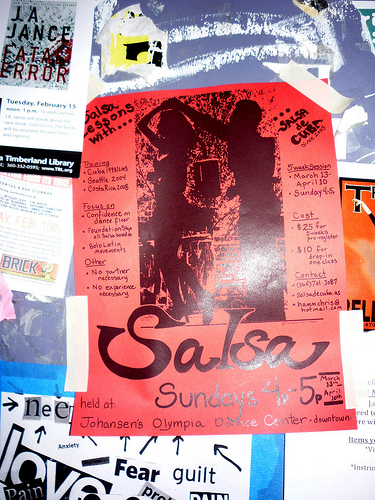 Open Forum: How Do You Advertise Your Business?

It's seem like everyone is talking about marketing these days. Freelancers around the globe are constantly tackling the importance of ... 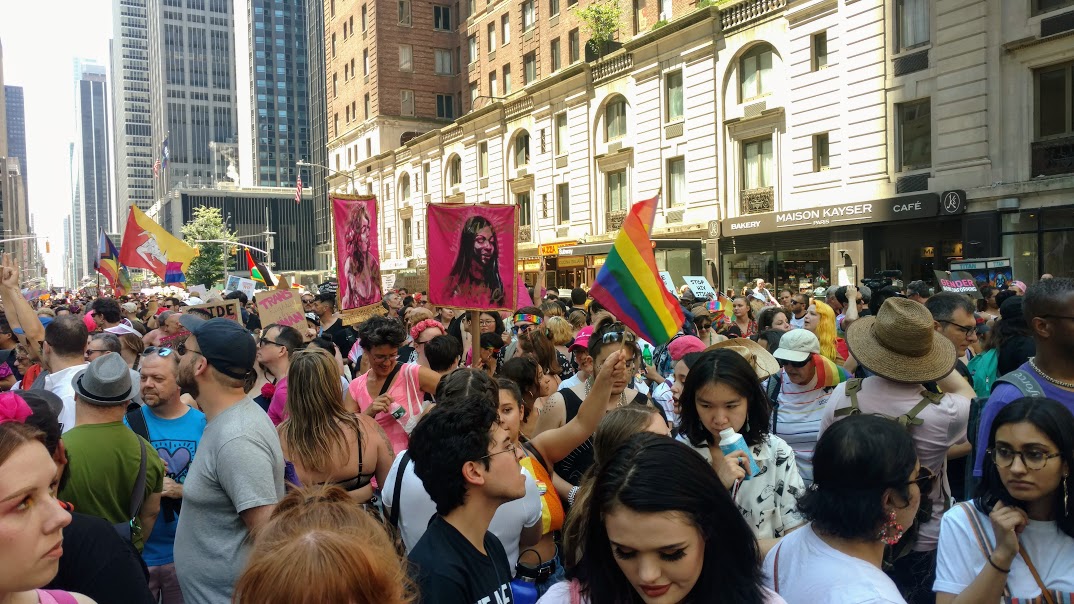