Why This Is Awesome: Last year, I made what I'm sure will not be my only visit to the National Museum of African American History and Culture in Washington D.C. Since then, I've been meaning to share photos and commentary on that day inside a building tasked with capturing the complex history and culture of a community that I am proud to be a part of, but also see often maligned, mocked or dismissed every day (then appropriated and sold to the highest bidder the next).

But that's a difficult spirit to capture in a lengthy blog post, so I'm going to dabble a little and try to reflect on it in a quick blog post. ;)

The gown pictured above was created by the one and only Ann Lowe, a remarkable high-end fashion designer whose dresses were beloved by high society and the first African-American woman to be associated with the world of couture. Active from the 1920s through the 1970s, she was a favorite of the Old Rich and the New Rich, and pined after by the upwardly mobile. She even designed Jacqueline Bouvier's wedding dress before she donned the moniker of Jackie Kennedy.

Although I had followed fashion throughout my life, especially in my teens and 20s, I had never known of Ms. Lowe until that day. I had never seen her art -- and yes, fashion is an art form -- or known that an African-American woman had designed a dress for a future First Lady of the U.S., as well as the Rockefellers, the du Ponts, and the Whitneys. I appreciated this impromptu history lesson, while at the same time, I was left feeling quite sad, even angry, that Lowe had largely been erased from the industry and landscape that she served.

Then, I remembered this is why museums are so powerful and so important. Lotus Moment achieved. 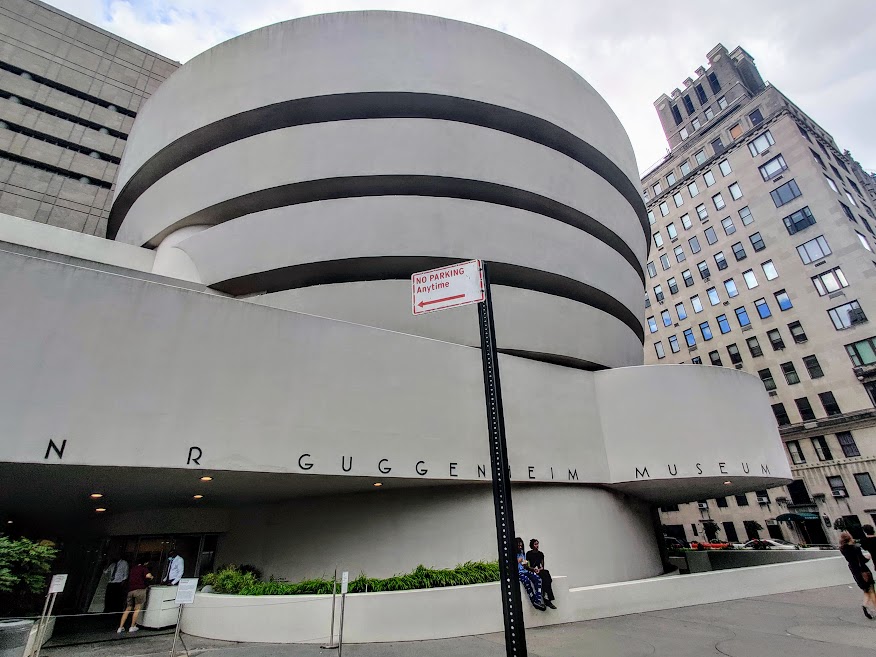 Wassily at the Guggenheim

One of the first things people will tell you is a great benefit to living in a major metropolitan area is the access to ... 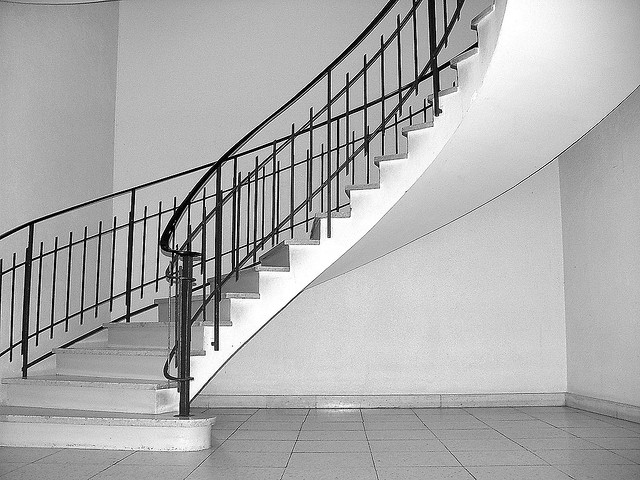 Stepping Up The Game

I'm not an optimist. An odd confession, I know. But it's true. I prefer to see the reality of every situation and prepare ... 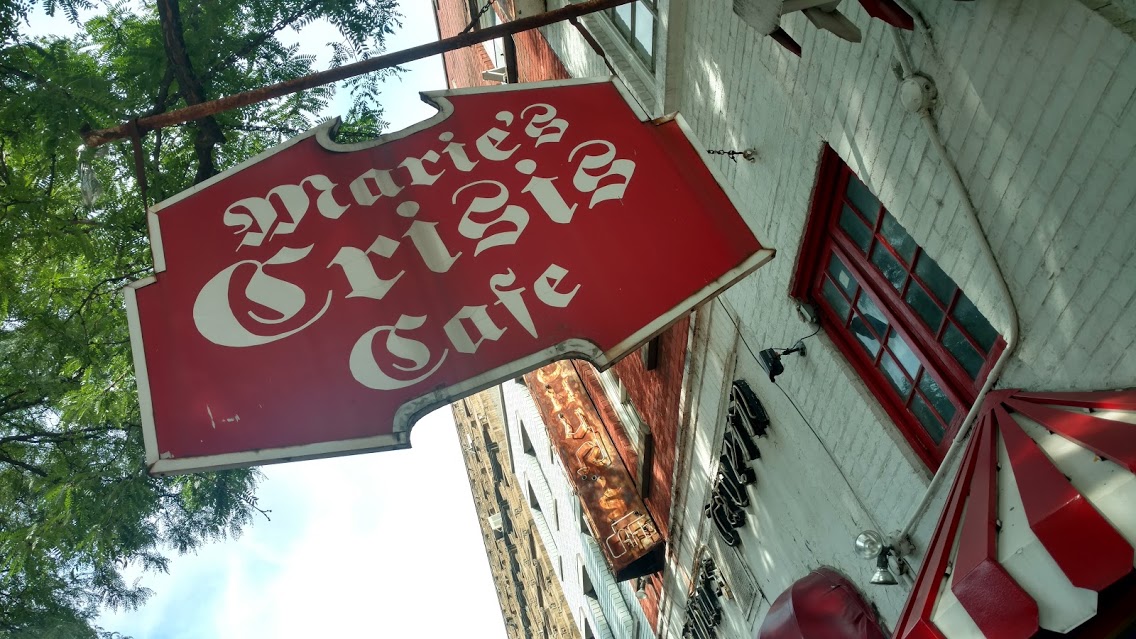 Why This Is Awesome: Lately, I've seen a few people begin to post plans for post-Covid revelry, and I can't help but wonder if ...