How Do You Measure 10 Years?

As you might've guessed from the headline, this post is a bit of a celebratory broadside. One of the reasons I planned, hustled and drove myself to the edge of productive frenzy over the last 5 months is because I wanted to have my website redesigned in time for my 10 year anniversary.

That's right! Ten years ago this week, I published my first blog post on my own website via Namecheap and Wordpress. It marked the culmination of months of research, frustration, trial and error, and cries for help. (Who knew 10 years later I would repeat the process and do it on a completely different platform?) But despite its simplicity and promise of greater functionality than I would ever get to take advantage of, it served me well for 5 years.

Fast forward 5 years later, and due to my own personal and professional growth, the current global health and economic crisis, and a need to avoid previous barriers to creating the website I truly wanted, I learned a new design platform, built this new movement toward greater authenticity, and kicked off a new chapter of my life, career and purpose in October 2020.

But one of the things that struck me while transferring and formatting all 350+ blog posts I've written over the last 10 years is that I've essentially written a book. And in that book, I've shared my journey in freelancing, professional development, sociopolitical milestones, and, of course, arts & culture. That book may not have the most linear form of storytelling you'll read this year, but it is still a noteworthy accomplishment, and one I'm very proud of.

How proud, you ask?

So proud that I'm going to share with you some of my favorite entries, most of which are some of my best arts & culture writing over the last decade. (Full disclosure: Some of these favorites aren't my best, but I still stand by them after all this time.)

Top 5 of The Freelance Life

Before I decided to devote my blog to talking about the world of arts & culture and everything that entails, I tried my hand at writing about freelancing. It was what every other freelance writer seemed to be doing at the time, and all of the "best advice" said every website needs a blog or a regularly updated news section to help with Google rankings. So despite my disdain for adding to the chorus of unsolicited advice and opinions on freelance writing, I followed suit.

It lasted for about 3 years. And once I stopped, the Incandescere blog truly started to come into its own. Here are some of my greatest hits about freelancing ...

What would this walk down memory lane be without recounting some of the best visual art experiences I've ever had the pleasure to view over the past decade? Whether stateside or abroad, here are some of the greatest exhibitions I've encountered since October 2010 ...

Lest you think I was a one-note blogger, allow me to introduce my coverage of special events I've witnessed first-hand over the past decade. Now that I think it over, I'm really starting to appreciate how much I've lived, embraced and experienced during this second decade of the 21st century. Here's the top 5 ...

Now you know I can't stop talking about the arts for too long. No amount of special events is going to change that. One of my favorite industries in the world of arts & culture is one that is currently in the most danger of disappearing thanks to my government's mismanagement of the coronavirus, but I have my fingers crossed that I will see actors treading the boards again one day soon. In the meantime, take a walk with me through the highlights of the top 5 reviews I've written dedicated to stage performances ...

Since we're already on the subject of performing artists, we might as well embrace the cavalcade of great films and their performers as well. Here's my best film reviews that I've had the pleasure of taking in over the last 10 years ...

And last, but certainly not least, there's the topic I've written about the most, even if I didn't always label it as such. Art & Mind seems like a deliberately vague category, but the nature of my blog (and my website) is to draw upon the connection between art and that nebulous idea of "spirit." And the expression of our spirit is captured in how we engage with what's happening within our conscious and subconscious minds. ... Well, enough of that. Here are my top 5 blog posts where I wax effusive about this precious value of connection.

I had plenty more of my greatest hits for you, but I think it's best to leave you wanting more. <wink> It's been a long, strange trip here on my blog, and throughout my life, as a matter of fact. "The Second Mile" may have been my first post, but there is no one who could have convinced me that particular beat of prose would feel so important to me 10 years later.

I'm both a different person and the same person than I was then. Different in that I've grown and experienced things I never thought I would, and the same in that I'm still at my core exactly who I choose to be. That commitment to authenticity and self-expression is the greatest gift art & culture have ever given me, and I'm happy to share that gift with you, right here, for the next 10 years. 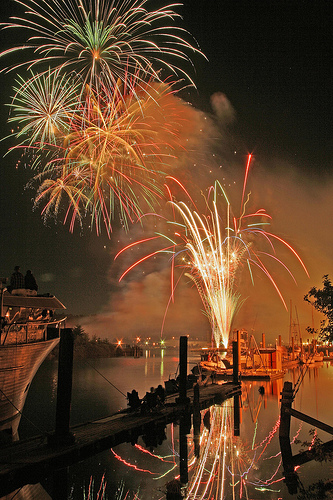 My blog turned one-year-old on October 13th, but I count November 1st as my website’s official anniversary. I decided ...

100 Years In The Making: Highlights From Musée Rodin

When most people think of the famous sculptor Auguste Rodin, they say "The Thinker." Or "Le Penseur" if you're ... 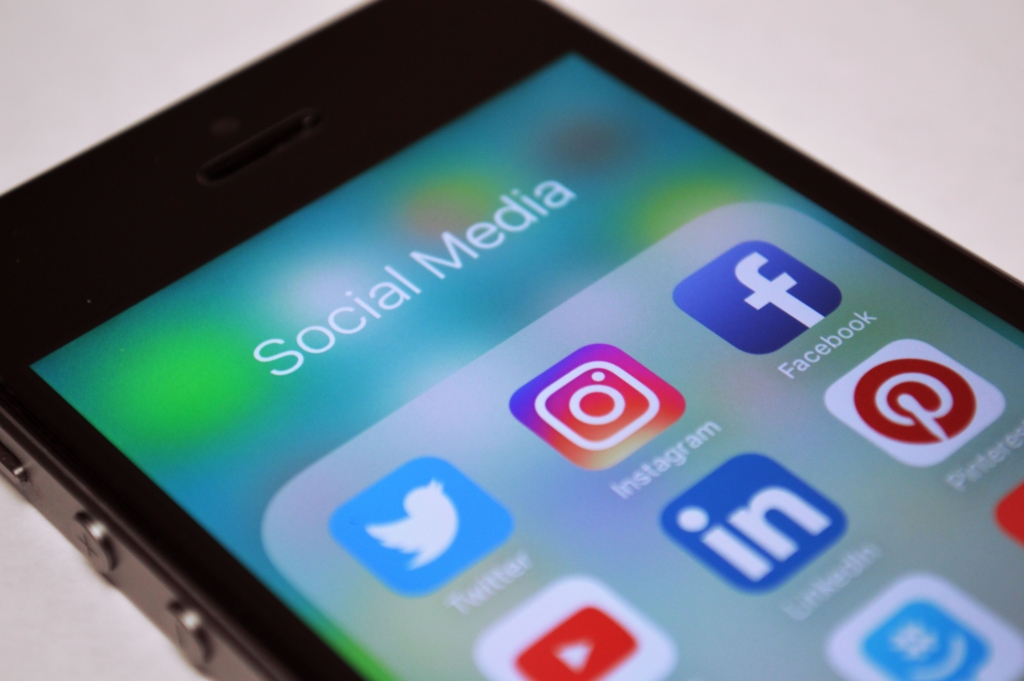 A Strange Thing Happened On The Way To A Twitter Chat

Yesterday was a strange day. Well, the last month or so has been strange, but yesterday, particularly so. For the ...