Why This Is Awesome: I have a confession to make. Even though I live a mere 22 minute train ride away from New York City, I don't get to explore it as much as or as often as I'd like. That's why when I get to visit cool spaces that meld my love of language, history and the macabre, I feel like I've accomplished a hat trick on my NYC bucket list.

Case in point: My recent visit to the one and only White Horse Tavern.

Not only did I get to stop in to this 100+ year West Village local, but I convinced my buddy, James, a 30-year resident of the city that never sleeps, to go with me. A more patient man than most, James indulged my nerdiness and smiled and posed for my pics of the middle room where the great Welsh poet Dylan Thomas spent his last hours before shuffling off this mortal coil. (Other iconoclastic literary greats often frequented the bar as well and became regular patrons: James Baldwin, Allen Ginsberg, Anais Nin, Jack Kerouac, to name a few.)

In that space, garishly decorated with more than 6 works of art depicting a white horse, you are easily drawn in to its warm, cozy and slightly raucous environment. There, I shared a meal, a drink and a delightful conversation with a close friend ... and the spirit of Dylan Thomas. Now that's a lotus moment. 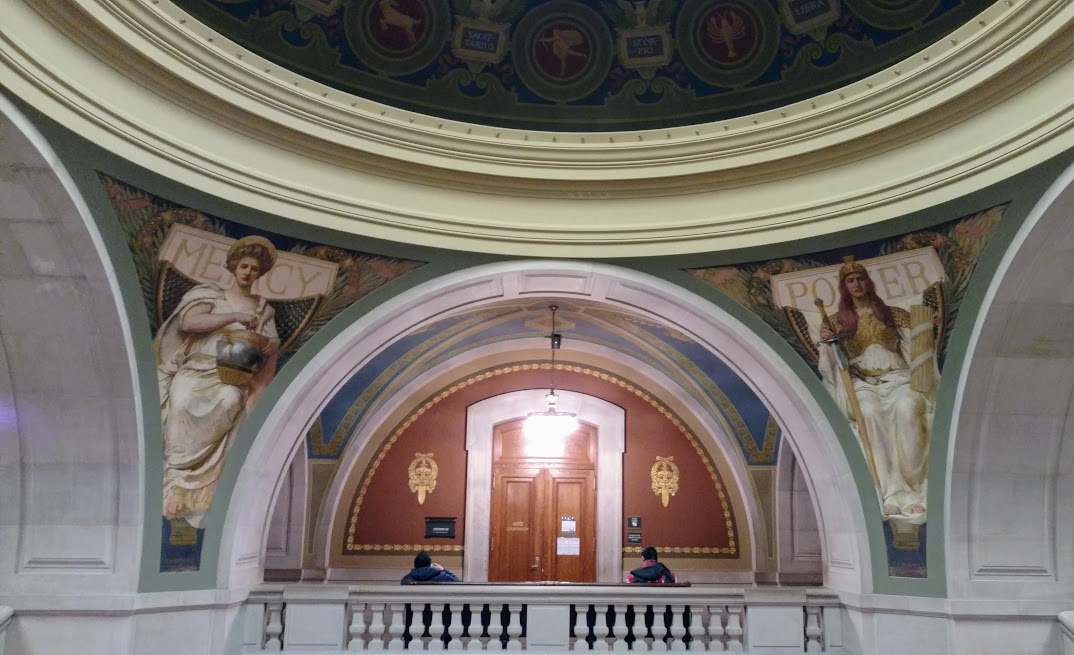 Why This Is Awesome: Back in January, I was a "guest" of our nation's jury selection system, when for the ... 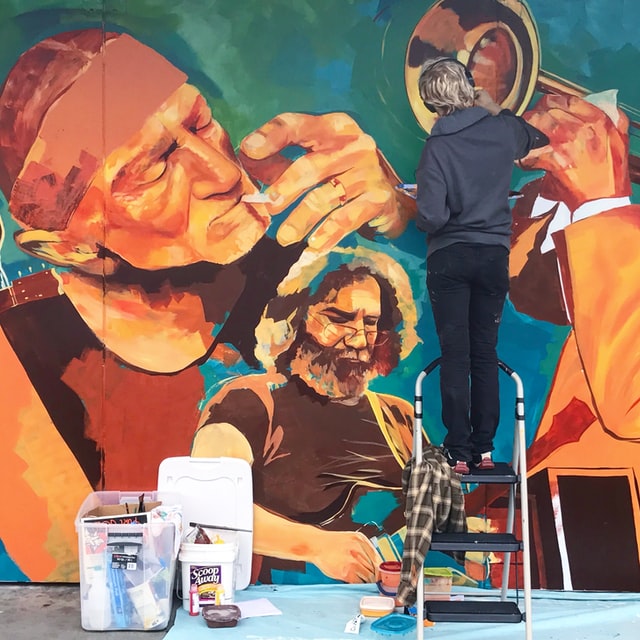 What Makes A Cultural Icon?

I’ve been on a bit of a binge lately watching YouTube videos about travel, history and cultural influences on travel and history. One of ... 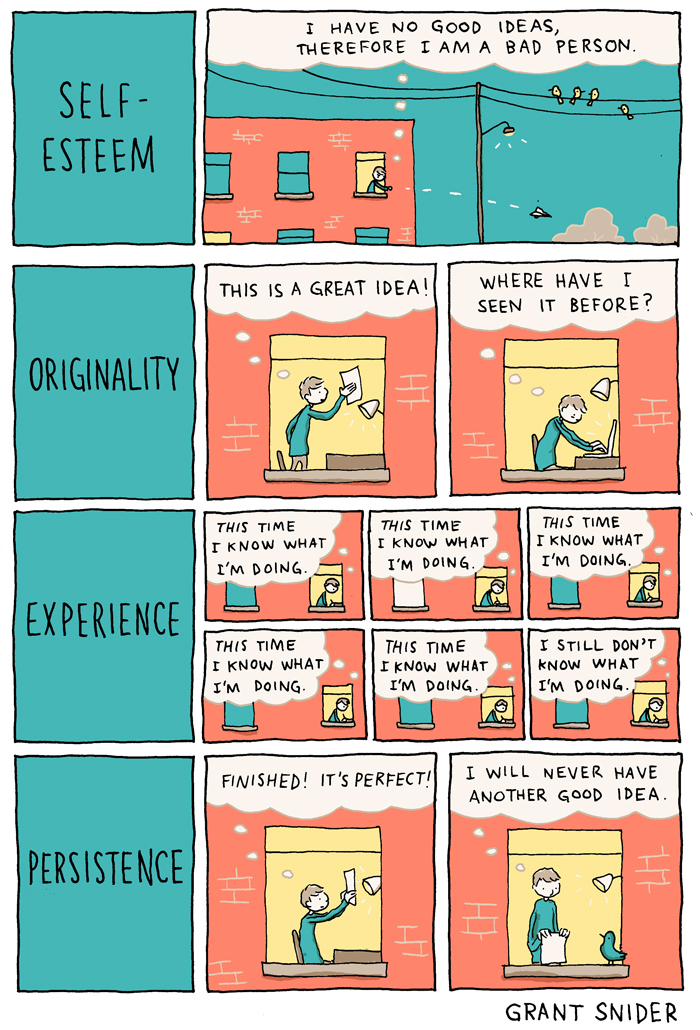 I have a confession to make: There are days when I feel like a fraud. I think most artists know that feeling. Even ...