On Saturday, February 12th, the Eiteljorg Museum of American Indians and Western Art held the grand opening of a groundbreaking exhibition. The Red/Black: Related Through History presentation is an ongoing series that explores the complex relationship between African Americans and Native Americans throughout our nation's history.

Funded by the Eiteljorg and the Smithsonian's National Museum of the American Indian (NMAI), culture vultures like myself are welcome to observe and participate in a collection of programming events highlighting the shared experiences of two distinct cultures. The exhibit details the histories of Blacks and Natives as friends, family and, yes, enemies since the arrival of Africans to Americas' shores in the 16th century. (Arguably, even before then.)

The opening day festivities for Red/Black: Related Through History is one of the more innovative ways Indiana is celebrating Black History Month this year, and I couldn't be more proud. I had an opportunity to see the IndiVisible panel portion of the exhibit at the Smithsonian's NMAI this past May, so to see it included here in the Circle City is a real honor. Hopefully, Hoosiers will take a moment to stop in during any of the upcoming events to view the collection of personal narratives, paintings, recipes, weaponry and rare memorabilia the museum offers from now until August.

Personally, I plan to attend a number of lectures and performances over the coming months hosted by the Red/Black exhibition. But I understand attempting to share the details of each special event may get a little too cerebral, so I hope to mix it up a bit and not simply offer a play-by-play of the ideas, stories and performances shared.

Case in point, here's a visual taste of the sights from the grand opening. If you want to see the detail in the photos or read any of the information on the panels, feel free to double-click on the image to see a larger version. (Or triple-click if you want to get really close.)

The Red/Black exhibit doesn't just shine a spotlight on the shared past of African-Native relations, but our present relationships as well.

Aaron Stevens (Cherokee) leads the Black Swamp Singers and audience participants in one final dance honoring the power of connection.

This panel illuminates how common intermarriage became between Freedmen and Natives during the latter half of the 19th century.

Common weapons found throughout the American frontier: an Amerind tomahawk, a Civil War military saber and a Colt action revolver.

The relationships between Blacks and Natives were tested throughout the 19th century thanks to pro-slavery American Indians and Reconstruction-era Buffalo Soldiers.

As I mentioned, I plan to follow this exhibition series throughout the year. So keep an eye on this space for more tales of the Red/Black: Related Through History events. And next time, I promise to bring a much better camera. 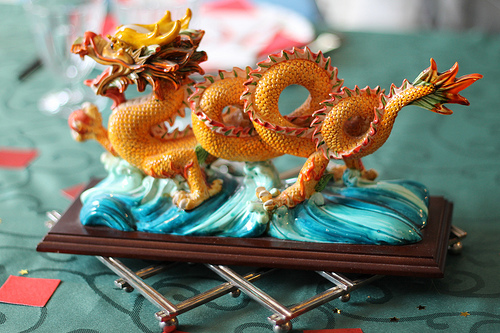 Here we are again! Ringing in the new year and celebrating what a wild, wonderful trip it's been. The Year of the Dragon is often ... 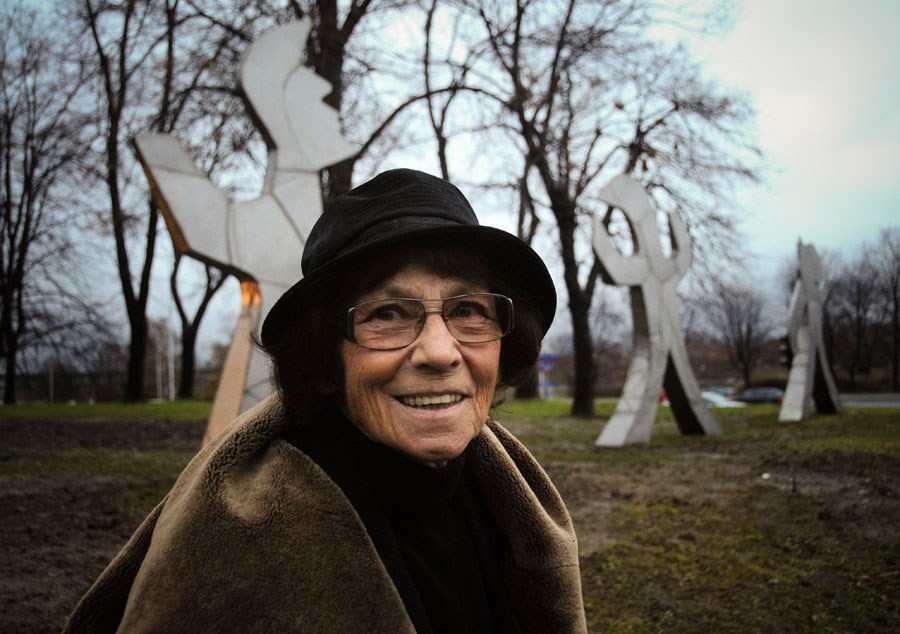 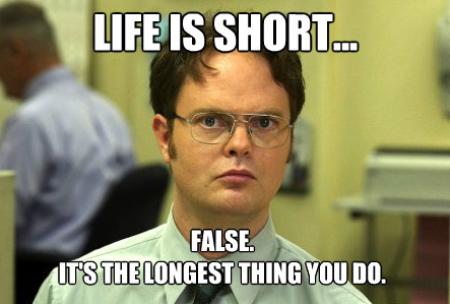