The Night Owl Gets The Idea

The internet's all abuzz lately about the morning glory early risers enjoy over their late night counterparts. FastCompany published an article last week that spread like wildfire throughout my social media connections. Granted, Kevin Purdy's "What Successful People Do With The First Hour Of Their Work Day" doesn't specify that you have to be an early riser to be a success, but it certainly implies that it helps.

In the piece's comments section, many people cite Steve Jobs' early schedule or boast about their pre-dawn workout routines. Heck, even I'm a fan of Dwayne "The Rock" Johnson's morning motivational tweets. But the unfortunate side-effect of these tales of triumphs is that people believe that the race is to the cheery morning lark who rises with the summer sun.

That's why I was delighted when I saw Lydia Dishman's article "What Successful Night Owls Get Done Before Bed" on FastCompany.com this week. I loved reading through the comments, learning about the productivity levels of those whose circadian rhythms beat to a different drummer.

Like many, I'm a night owl living in a morning person's world. I'm actually at my most creative between the hours of 5:30pm - 8:30pm and 9:30pm and 12:30am. But alas, I also work a full-time position that requires me to be sharp between 8am - 4pm. So I do what so many other freelancers (and creatives-at-heart) do. I compromise my nighttime productivity, adapting as I go.

Usually this results in feeling guilty that I can't drag myself out of bed before 6am to exercise like The Rock. But then I remember that he may not have the mental acuity to catch a single extra space between two words in a 17-paragraph leaflet written in French at 9 in the morning. Or maybe he can. At least that's what the world keeps implying.

3:57am. London. Wonder if the Queen fancies a little AM cardio along the River Thames? Starts in 3, 2.. #Boots2AssesUKStyle

3:57am. London. Wonder if the Queen fancies a little AM cardio along the River Thames? Starts in 3, 2.. #Boots2AssesUKStyle

The idea that some of us will never achieve our goals and find success unless we all participate in the same activities at the same time of day in the same sequential order is absurd. Yes, I've risen at 3:30am to call Morocco to fact-check an article at my magazine, but I've also stayed at work until 7:30pm to call Hong Kong for the very same thing. Now if I were a strict morning person, one of those calls would be far more difficult for me than the other. And the same goes for us night owls.

So how is that early birds get all the accolades?

One avid Twitter-er that shall go unnamed once stated that if you're willing to stay up late to achieve your goals, but not willing to wake up early, you'll never find success. Says who!? Who says productivity is only attainable between the hours of 4:30am - 9am? When I rise early to work on a piece, reply to an email or exercise, I find myself always watching the clock to make sure I don't jeopardize being late for my official office hours. At night, I don't have that problem at all. I may exchange sleep for a late night of hyper-productivity, but how does make me less capable of achieving success?

Personally, I have a daily, weekly and monthly list of goals that I like achieve. While my daily to-do list may shift constantly based on life's little surprises, if I accomplish my goals for the month, I'm happy. And if I accomplish them for the week, I'm ecstatic! As far as I can tell, early birds have lives full of the exact same circumstances.

I average 5 hours of sleep a night, and my mind naturally wakes up on its own between 5am - 6am.  On those odd occasions when my mind won't let me sleep past 4am, I simply get up and start my day. Why? Because I'm not afraid to take a nap once or twice a week if fatigue catches up with me. I may be a night owl, but I pride myself on listening to my body. When it needs rest, I rest. When it wants to work, I work.

In the end, this argument links back to my constant assertion that you have to do what works for you. Stop comparing apples to apples. Let Mr. Johnson train like the beast that he is --- and we'll enjoy the results on the big screen. But most importantly, don't feel that there's only one way to the mountain top. Many paths lead to one summit, and your path doesn't have to mimic someone else's.

Let's step away from the notion that square pegs must fit into round holes. Early birds are happy to get the worm and that's fantastic. Yet us night owls relish in our creative modes, solving problems and building bridges at the witching hour. And our success is just as attainable as ever.

Are you a night owl or an early bird? Do your biorhythms hinder or aid your productivity? 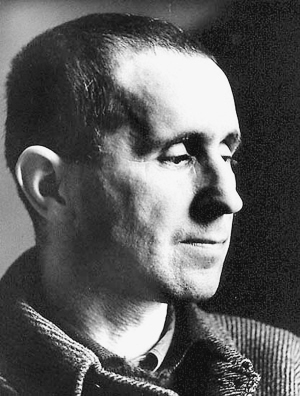 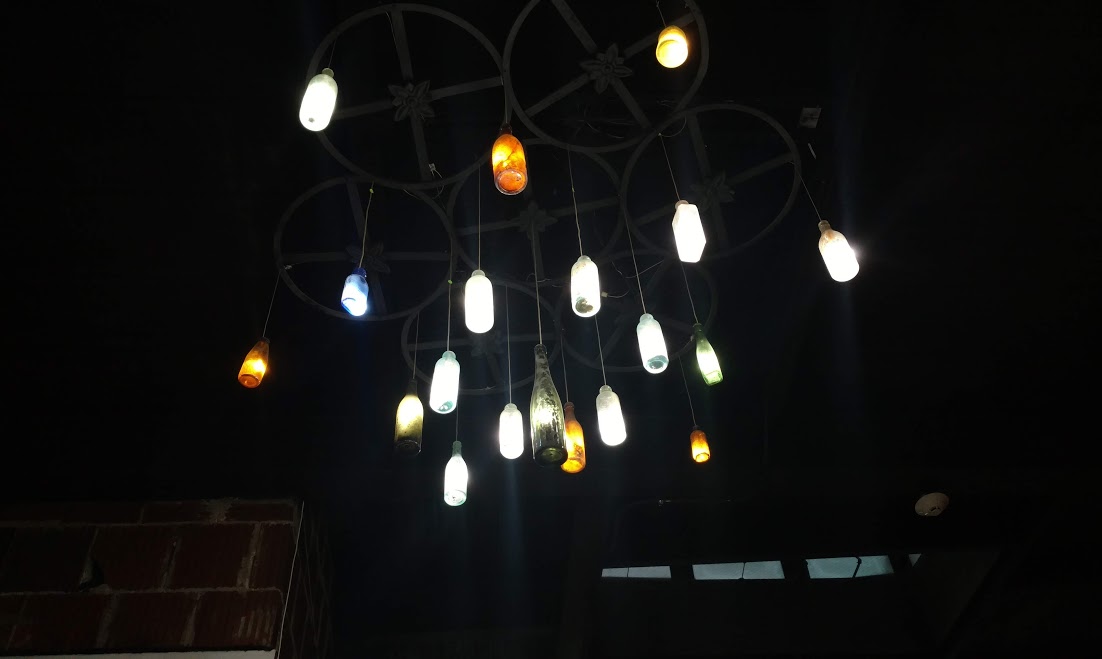 Why This Is Awesome: One of my first lotus moments here on the blog was of a ceiling fan in a local coffeehouse in ... 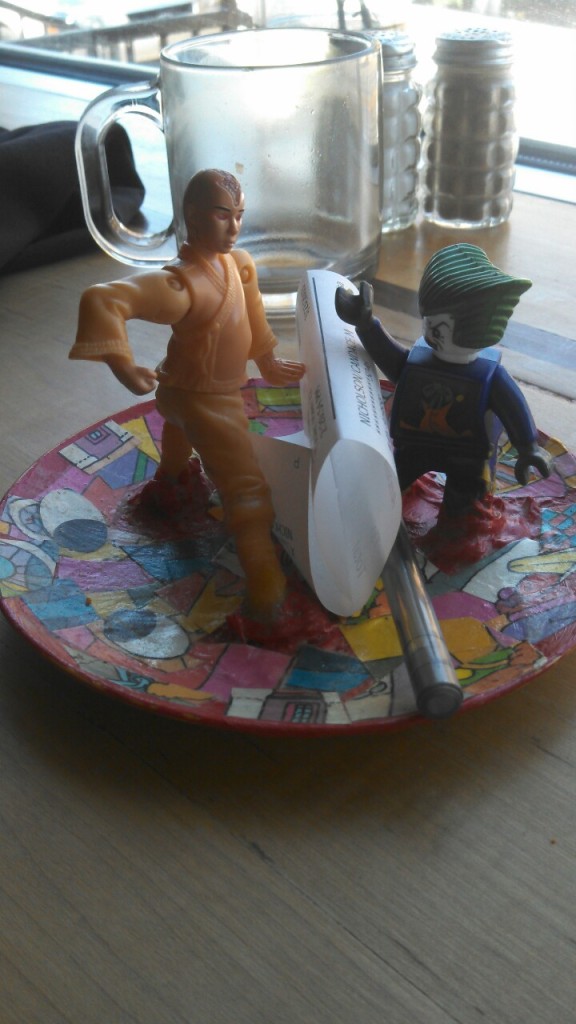 As you may recall, last month I mentioned you'll begin to see a few changes around here on my website and blog ...