What Happens When You Get What You Wish For: What Paris Did For Me

One day last month, Dictionary.com's Word of the Day was "middlescence." I joked on Twitter how the universe was reading my thoughts and trying to gaslight me. I was only half-kidding.

You see in the days leading up to my birthday -- March 18th, just in case you want to mark your calendars for next year ;-) -- I couldn't help but take stock of where life has lead me, how I arrived here, and my upcoming vacation to celebrate the big 4-0. That's right. I'm officially middle aged. And like so many who've tread this path before me, I do feel a bit of introspection is necessary.

Thankfully, I got to temper that navel-gazing with some sightseeing as I made my first (but hopefully, not my last) trip to Paris. Not a bad way to start the toboggan ride to the denouement, am I right?

However, I'd be remiss to paint my Parisian holiday as picture perfect. A bucket list item for sure, it was a classic example of getting what you want, but not quite knowing how to grasp what you get. You see, I had very specific reasons for wanting to travel to Paris. Not only was I celebrating a major milestone regarding my time here on this little blue marble, but I was honestly searching for something -- that something you thought you'd have by now, but it still eludes you.

It's clichéd to say, but I had dreams of visiting Paris every since I was little. I had been enamored with the city and its history for well over two decades. In all its tragedy, amidst all its discord, among all its les grèves, from the Bastille to the banlieues, Paris has, in my mind, always been a city of refuge, a port in a storm where those seeking a sense of direction can hold on and find their guiding star. Whether or not that's a realistic vision of the city, I can't say, but as a student of history, I don't think I'm alone in viewing old Lutèce this way.

Sure, millions from around the world travel to Paris every year -- 80 million if you want to be precise -- to venture up the Eiffel Tower, to drink café and vin on the terrasse, to stand 10 feet away from the Mona Lisa and snap photos. And there's nothing wrong with that. Personally, I think tourists are unfairly maligned in our modern society.

But drawing me to the City of Lights was not the macarons or the bouquinistes. It was the James Baldwins, the Gustave Eiffels, the Eugène Ionescos, the Josephine Bakers. I was drawn to the artists born beyond the city walls who found solace, inspiration and, ultimately, their voice in this tempestuous city.

It seems a bit unfair to put such a burden on a location and ask it to do for you what it has done for so many others, but that's what middlescence does to you. It pushes you to seek a reflection of what lies within, hoping the answer manifests before you do something drastic or foolhardy.

What I found in my six days in Paris, among the steep steps leading up to the Sacré-Coeur and the cobblestone streets of the Latin Quarter, was a plan gone awry and micro-moments of clarity in a city that never seems to stop moving. (If you think New York is the only metropolis that never sleeps, you are sorely mistaken.) The experiences in Paris that will brand my life forever aren't the ones that everyone will see or recommend, but there were not as far away from the beaten path as you would think.

Those divine micro-moments were not large in number, but they were rich in insight. And in no small way, that was exactly what I was looking for. I'll share some of them with you here:

I understand that others may write off these experiences as banal or trite because they took place in popular locales you can find in any guidebook. But I put to you, these spaces hold meaning not just in the history books because of important events or people who happened upon them, but because every once in a while, someone feels a visceral connection to them in this grand crossroads of space and time.

Yes, I wandered the streets of Montmartre, Canal St. Martin and Le Marais, away from the maddening crowds. Yes, I dined in eateries that I never planned to visit. Yes, I had spirited conversations with strangers in my broken French and fluent American English. And I listened and I learned, without expectation or cynicism. But I also found a beautiful moment of peace as I looked out on the city from the first floor of the Eiffel Tower on a brisk spring afternoon, feeling so moved for having finally achieved a goal which had existed only in my dreams that I had to find a small bench nearby to just sit with my thoughts.

I also resisted the urge to touch the hands of the Andrieu d'Andres statue in the garden of the Musée Rodin because the sculptor's masterful depiction of a man faced with the decision to give his life for his country was so lifelike and heartbreaking, I felt the need to console him in his time of despair. And I experienced these epiphanic moments of peace, empathy and pride while venturing to the places others brand as "tourist traps," but I found endearing because of the connection I discovered by following my own compass, even when it led me back to the maddening crowd.

Perhaps that's why I'm still processing everything I saw, did and heard in those six days. I went to Paris not only to celebrate, but to find something. And I'm not sure if I found it or if it's wrapped in the origami folds of intimate experiences that may take months, if not years, to decipher. I can only hope the discovery lies in the journey of unfurling those experiences, and leads me to the path I sorely seek. 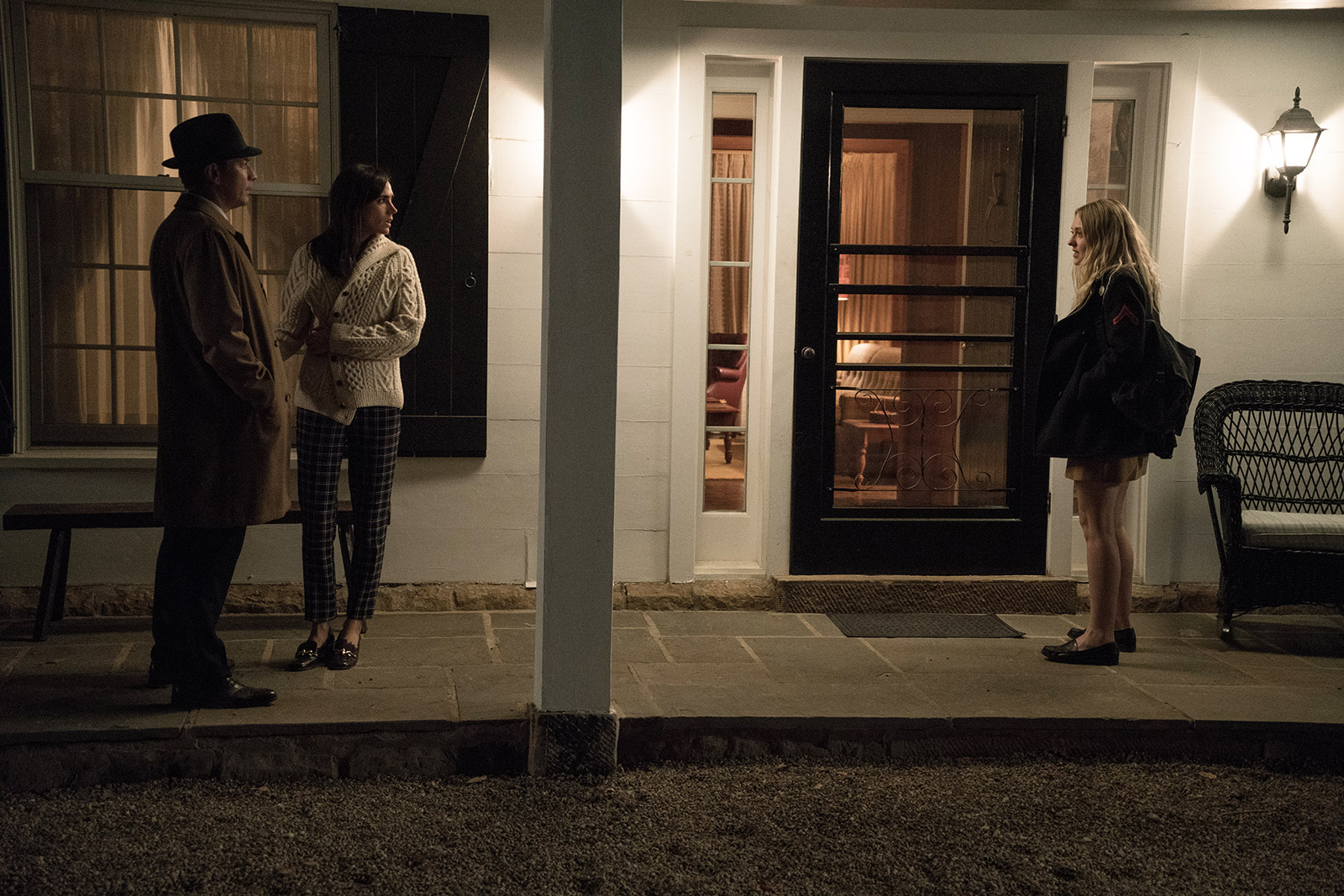 I did something rather odd last Tuesday. On the night of my country's Presidential election, I went to the movies ... 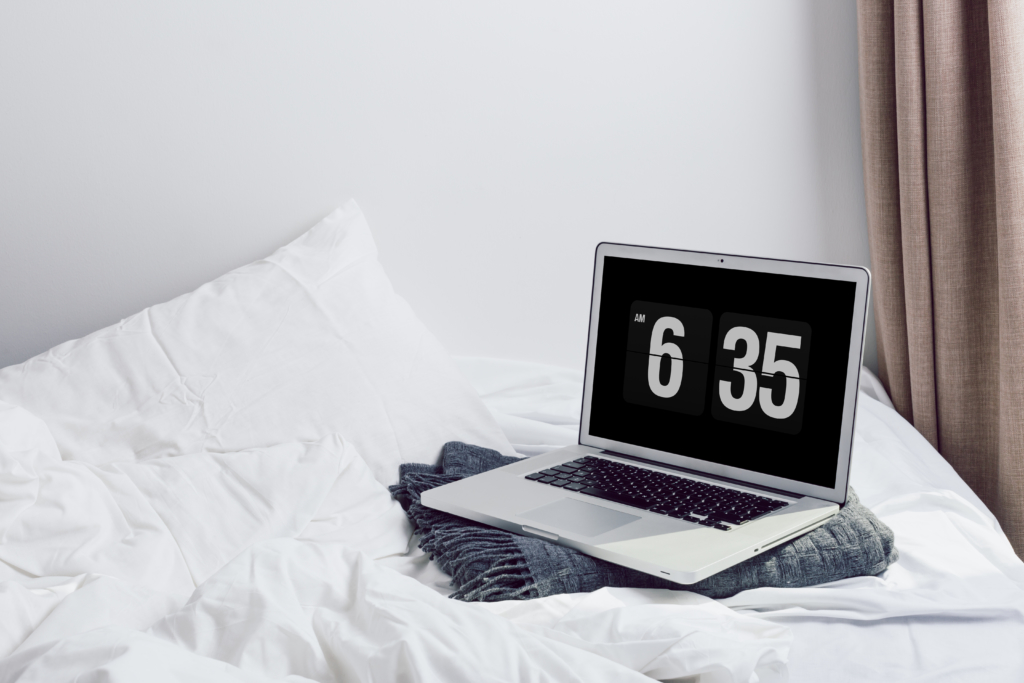 I'm Turning Into A Morning Person & I Hate It

No doubt you've heard the oft-repeated cliché of how the path to success can only be found through rising with ... 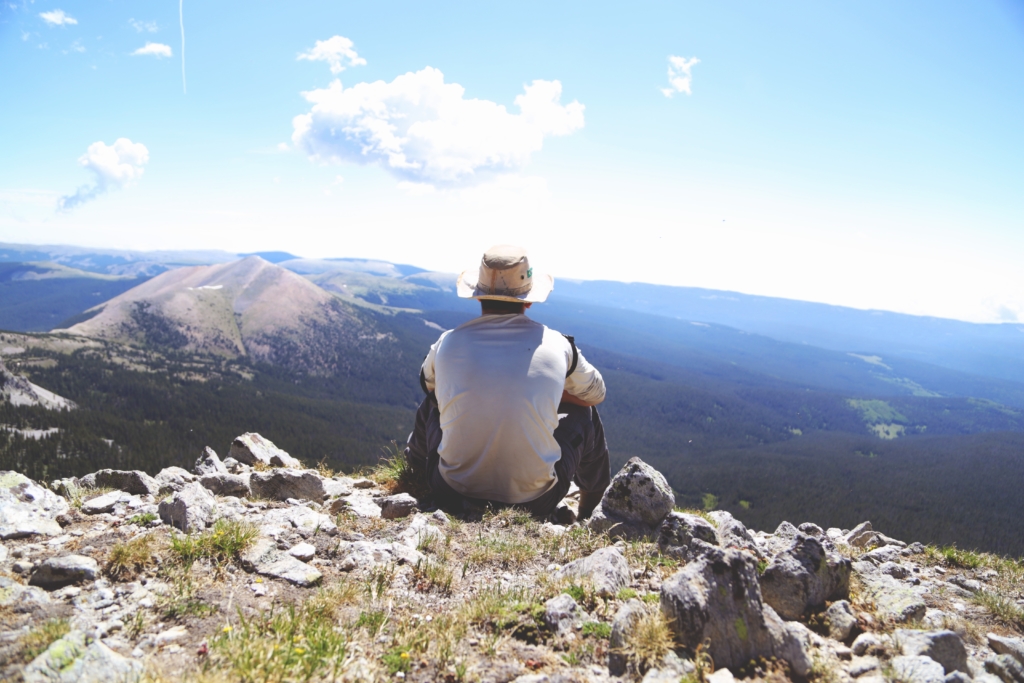 It's a blogging cliché to write a post around your birthday, sharing the lessons that you've learned so far in life. Often the stuff of ...