What Makes A Cultural Icon?

I've been on a bit of a binge lately watching YouTube videos about travel, history and cultural influences on travel and history. One of the channels I came across during my binge is called Name Explain, and the host posted a video a few months ago titled, "When Can You Call Something A Wonder Of The World?" It took a fascinating look at the many man-made cultural landmarks that contribute to the quality of life for society at large.

Understandably, there is some contention about why and how some landmarks make the list ... and the fact that there are so many lists. But the video sparked some serious thought about the same concept applied to the label "cultural icon."

Perhaps this topic is especially on my mind as each year we see more and more of our legends in the arts and entertainment industry pass away and millions of us take to the internet to share our memories of all the ways that person put a smile on our face or moved us to tears. The late, great Carl Reiner, who left us the last week of June, at the age of 98 is a perfect example.

Reiner may not be a household name to those under the age of 40, but for many in the U.S., as well as in other English-speaking countries, he was undoubtedly someone who left us with more than our fair share of fond memories. But would you consider him a cultural icon? Does being one of the most beloved comedic talents in American entertainment for the better part of 60 years earn you such a title? And if not, why not?

It certainly seems like age is a factor, which is understandable if we believe an icon needs to be someone who has influenced the lives of a larger-than-normal group of people. So perhaps the longer your career, the greater likelihood you'll be called an icon. On the other hand, some may not view Jerry Stiller, another familiar face that brought great joy to millions across the world via his comedic acting, as someone who qualifies as an icon when he passed at the age of 92, but would easily think so of the gone-too-soon, basketball superstar Kobe Bryant when he died at the age of 41.

Just to be clear, I don't have the answer as to why some influential people in the world of arts and culture are designated as icons. But I think asking the question still has value.

Case in point: I think most of us would agree that global impact certainly plays a role in earning this label. It would be hard to find people who wouldn't view the following artists as cultural icons:

When you're referred to by your last name the world over, I say cultural icon is a label you've more than earned. But what about those who may have a global fanbase, but maybe their impact has waned as generations grow older, such as:

And is cultural icon status affected by borders? For instance, Vicente Fernandez is one of Mexico's most beloved cultural icons, but despite his amazing career and international success, he would likely not be regarded as an icon in countries that are not predominantly Spanish-speaking. Which begs the question, is the moniker easily susceptible to bias, prejudice and Eurocentrism? If global appeal affects who is deserving of that label, then nations who are less represented in the international arts and entertainment scene would have a marked disadvantage (e.g., Australian artists would have more global influence than Belizean artists or Slovenian artists).

In the end, a true lover of the arts would likely view the title "cultural icon" as completely subjective. You and I may see Sidney Poitier, Auguste Rodin and Toni Morrison as cultural icons, but you may disagree when I assert that Mel Brooks, Bruce Lee and Simone de Beauvoir are equally deserving of the label. I could easily make my case explaining how the latter 3 names have culturally influenced our society on a significant national and international scale, but if you chose to disagree, would they be any less of an icon in my eyes? Of course not.

Ultimately, I think a cultural icon requires more than just popularity or the longevity of a career. A cultural icon represents a concept, an ideal or a movement. Which in the world of arts and culture could apply to so many, and depending on your connection to that artist's creations, would likely be justified.

Cultural icons are just another aspect of our humanity that's compelled us to admire those who've achieved what we believe we, ourselves, cannot. Regardless of how we arrive at embracing these exalted figures, I think it's more important that we recognize that under the right circumstances, we can achieve the same, and perhaps that is the reason why the label truly matters. 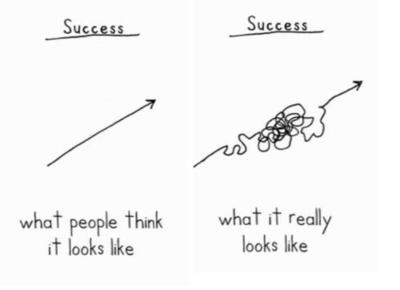 To Dream Perchance To Achieve

I recently joined Instagram.I know that may not seem like a big deal to most, but it is to me. You see, I'm not a “joiner.” I'm the one ... 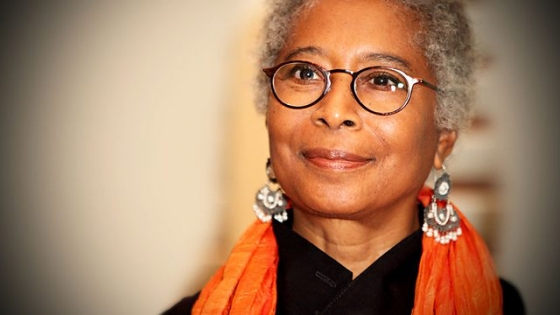 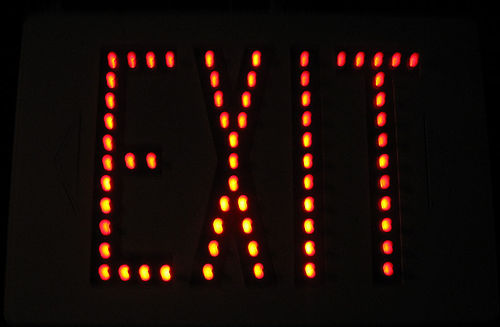 Changing employers can be a stressful or exciting experience depending on why you're leaving one homestead for ...