Some of you may not know this, but I find astrology fascinating. Not from a "let's see which day is best for me to buy a lotto ticket" fascinating, but from an "everything is connected point-of-view" fascinating. And by that I mean, most of us recognize that our immediate environment has an effect on us -- our homes, our communities, our countries, and yes, even other countries on the other side of the world.

But for many, it's a major leap for them to consider that celestial bodies could affect us down here on our little blue marble. For me, it's not so difficult. That's why I sat up and paid close attention last December when I heard several people far more well versed than I on this topic talk about how the year 2020 is set to mark the beginning of the Second American Revolution.

Didn't expect me to go in that direction, did you? ;-)

Yes. According to some, the outer planets are currently affecting the elements of our global society that control government and the major systems that maintain the status quo. Each nation will be different, but for the U.S., apparently, it's supposed to be not unlike the conditions that led to the Revolutionary War of 1776.

Now, before you say, "Candace, I thought so much better of you. This is nonsense," I assure you that I firmly believe in free will and the power we have within us all to co-create the life we want to have. But I also recognize that some of us will be robbed of that power through centuries-old oppression, unjust institutions and systemic inequality. Despite what many in the wellness movement believe, the "Law of Attraction" isn't what determines who finds success and the road to their best life.

Instead, I know that not only does meritocracy NOT determine who can achieve prosperity, one of the biggest factors affecting who is allowed to prosper in my country is race. Race is inextricably linked to economics, and therefore, when a system of inequality is in place to stop and/or reduce the access to wealth and prosperity for some people more than others, that system deserves to be dismantled. ... No. Should be dismantled.

The protests in my homeland -- and around the world -- over this past week in the wake of George Floyd's murder at the hands of a Minneapolis police officer were certainly in response to Floyd's tragic death and the corrupt system in place that allows it to happen over and over again. But let's be clear, this protest -- for however long it may last -- is about more than Floyd and the prevailing criminal justice system. It is about challenging the status quo and all who maintain it.

The threat of incarceration and death at the hands of an unjust system is just the top of a pyramid that relies on disenfranchising select communities to uphold those who benefit from the inequality. That multiracial, multicultural, multigenerational band of protesters who took to the streets over the last few days are not simply trying to get #JusticeforFloyd. They are attempting to repair the cracks in the foundation of our critically unstable pyramid.

And that repair will be ugly. It will be terrifying. And it will leave us at each other's throats insisting that it's better to embrace comfort and cope than to attempt to fix it. But if we can truly repair and rebuild, what lies on the other side will be worth all the hard work, struggle and fear.

So if you find yourself asking this popular question: "The officer got arrested, so why are they still protesting?"

Please know that this is the answer: The pyramid is cracked, and it's beginning to crumble. To repair it, we have to dismantle and expose all the areas it affects. Or sooner, rather than later, it will certainly collapse on its own. 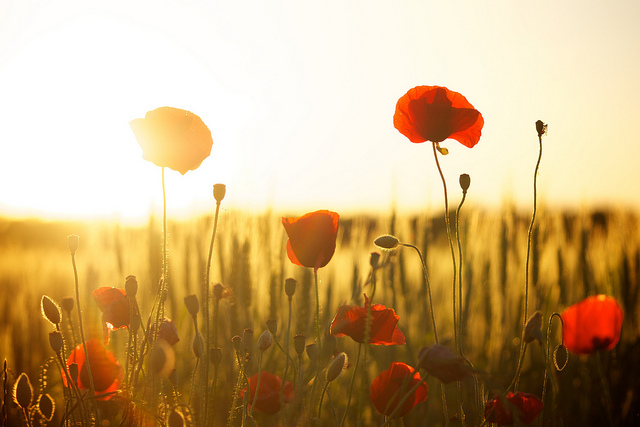 What To Expect In The New Year

I’ve promised new changes at Incandescere over the past year, and I think some of you have eyed me with dubious ...

Did You Hear About: Montclair Literary Festival 2018

I love a good festival! Whether it's for music, art, film, poetry or just the cultural exchange of ideas, festivals make ... 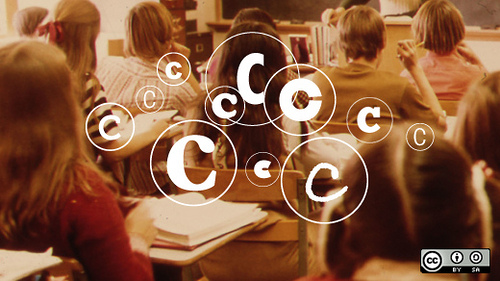 Giving Credit Where Credit Is Due

One of the biggest perils of creating content as a freelancer is copyright infringement. Yes, we also ...