Where To Find Me: Gal-Dem

No one can deny that 2016 has been a year of immense change. Whether your year has been full of opportunity and joy or distress and despair, it would fair to say that if you're lucky enough to see 2017 on the horizon, you can probably look back and declare that 2016 has been one hell of a ride!

What if 2017 brings not only more opportunity, but more distress? After such a trying year, should we resign ourselves to any inevitable suffering that may come, or should we seize the day and snatch victory from the jaws of defeat?

That's the premise I put forward in the UK feminist magazine gal-dem this week regarding the shifting political climate in the United States, as well as our current socio-economic conditions. Although my piece focuses on the world of government and its effect on disenfranchised communities, my idea can be applied to a variety of life's dilemmas.

I may approach the topic from the perspective of how American people of color can manage a four-year term under our new President-elect, but I'm really talking about any adversity that lies before us in the near future. Struggling during injudicious times is not new, but coming out the other side into a world that's better than the one we left behind is rare. I propose we all strive for that reality, even if the road we travel along is fraught with fear, defeatism and hostility.

Please take a moment to read my piece "Why A Trump Presidency Doesn't Have To Be A Doomsday for POC" on gal-dem. And feel free to let me know what you think in the comments section over there, here or on social media. I'm interested in how the concept struck you. 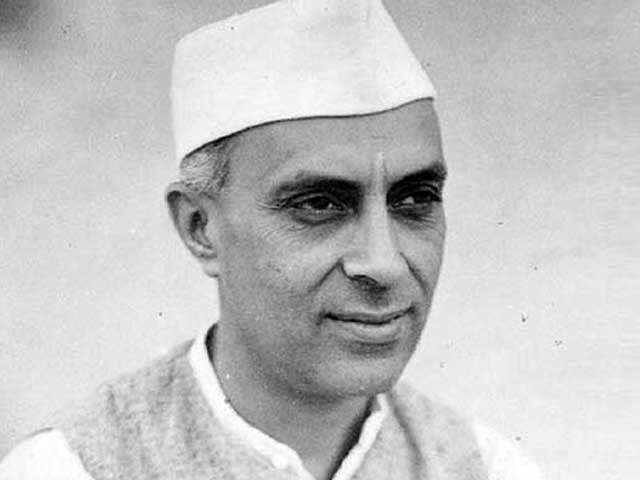 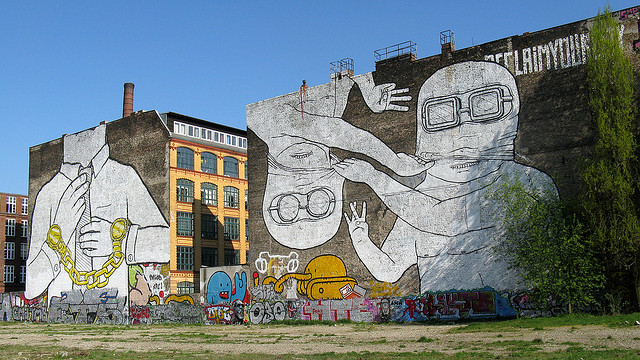 The art world is a busy microcosm of energy, conflict and resurgence. It's easy to miss stories about every ... 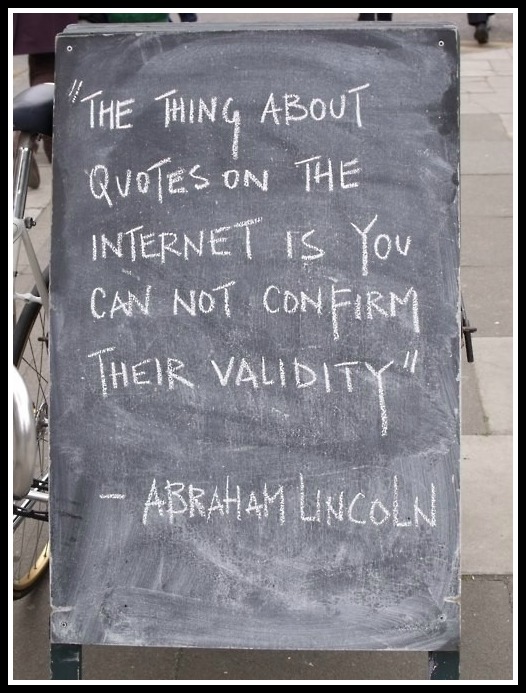 Your Quotes Are Killing Me

Ok, that is a bit of an exaggeration. But not by much. Everywhere I turn I feel bombarded by quotations - Twitter ...