Reflecting On My Year In Covid: A Unique Solar Return

It's been a year since we went into lockdown here in the U.S., following other nations who were smart to close their borders much earlier. And although I've experienced my peaks and troughs over the course of those 365 days, I'm smart enough to recognize that many have suffered far more troughs than peaks, and many more are still suffering.

With that in mind, I can't help but reflect on the state of the world, the nation, and my community, while also taking a beat to consider my journey during this year of profound, if not just plain abrupt, transformation. Have no fear. My goal here is not to tell you how everything is going to be alright or that everything happens for a reason. (I would never insult you that way.)

But I think it's important that we each pause and reflect on our journey to see where we are, where we're going, and if there's anything we can do about it.

So without further ado, here's what I've learned during my Year In Covid...

Last week, I celebrated my birthday. I remember when the news came out last year that my city would begin enforcing a lockdown. It was the Tuesday before my birthday, and I was treating myself to a new haircut and color at a salon in Montclair, NJ. I felt like shaking things up a bit, so I booked the appointment 2 weeks in advance with the understanding that at some point, the nation would have to do something significant as the WHO had just declared that the epidemic was now a pandemic.

Little did I know that I would be the stylist's last customer before the lockdown. Now, here we are. The deep wine color that tinges the ends of my hair are still present, the cut has grown out ever so slowly, and I'm happy that small change in my routine was a playful marker for the much larger change in my routine.

The new haircut and color were met with a transition to working from home full-time for my "day job," marrying well with my freelance writing career, which was already working from home. I was in the blessed position to have enough freelance client work to keep me busy and solvent, alongside a major pivot to take the day job more online in the wake of losing onsite patron access.

The scramble to make as much content as virtual as possible was hard, but manageable, and the steady work put me in a position to give to small businesses and charities for those who were not-so-lucky as to have the same options I had.

It was also around this time that I started a diet at my doctor's request, and began seeing a nutritionist virtually. So instead of mirroring the weight gain that so many others experienced over the quarantine, I've actually -- and proudly -- lost weight. (This is not a brag. That diet was harsh, and I think the only reason why I was able to stay on it was because I was at home cooking all of my meals.)

Without the morning commutes anymore, I was able to take my time, hit the snooze button a couple more times, meditate longer, and sometimes get some early morning exercise in, all before I slid into my desk chair and focused at my computer, putting my thoughts into another lengthy email or research an important detail for a project.

What I learned very quickly was that the "new normal," despite its horrific toll on the lives of others all over the world, left me with putting myself first and reminding me of what matters most. I became stronger physically, psychologically, and mentally.

No, I didn't read nearly as many books or write as many short stories as I hoped, but I studied two foreign languages more frequently, attended more freelancer-focused networking events online, learned a new website platform, subsequently built a new website on my own (for the most part), rode my bike in the park weekly, and worked my way up to 20 push-ups with the same spindly arms I've had since I was a tween. Oh, and I also adopted a cat.

I was both stressed about the state of the world and the health of my community, while also feeling the healthiest I've felt in a really long time. And because of this paradox, I felt uncomfortable sharing my experience. Believing it to be insensitive at best, and downright sociopathic at worst, I wanted to share my good news and be authentic, but without making others feel less than or think me a monster.

I would like to say that I found the right tone and balance that allowed me to be openly "celebratory" about my good fortune, while respectful of others' struggles and pain, but I honestly don't know if I ever did.

What I do know is that it allowed for a lot of introspection about our society, our expectations of the individual, and my decision on who I wanted to be when I look at myself in the mirror every morning.

Yes, I struggled in some ways. My professional shift had hits and misses; I wish I had been more involved on important socio-political issues here at home and abroad (Ethiopia, Nigeria, Libya, India, Honduras, the UK, etc.); and I had my fair share of panic attacks and sleepless nights in the wake of the brutal police response to the George Floyd protests all across the country, where I saw a united group of multigenerational, multiethnic, and multi-economic class of people stand up and say "No More," only to be met with more violence at the hands of people who have been designated to be essentially above the law.

So don't get me wrong. It was not all roses, but transformations rarely are. And now that I look out on the world today, one year older, and hopefully, wiser, I feel both survivor's remorse and hopeful that the personal growth I've experience has positioned me to be a better person than I was over the last decade.

We all have a great deal to learn about the systems that failed us over the past year, and come together to fix them in time for the next crisis. We all have to find balance between action and thought, giving and receiving, uplifting and grounding. We all have to look at ourselves in the mirror and decide who we want to be, why we want to be that, and answer with unabashed honesty and understanding.

We need to do this collectively as a society, but just as importantly, on our own, as individuals. Because only when we change as individuals can we even begin to hope to change our society and the world. 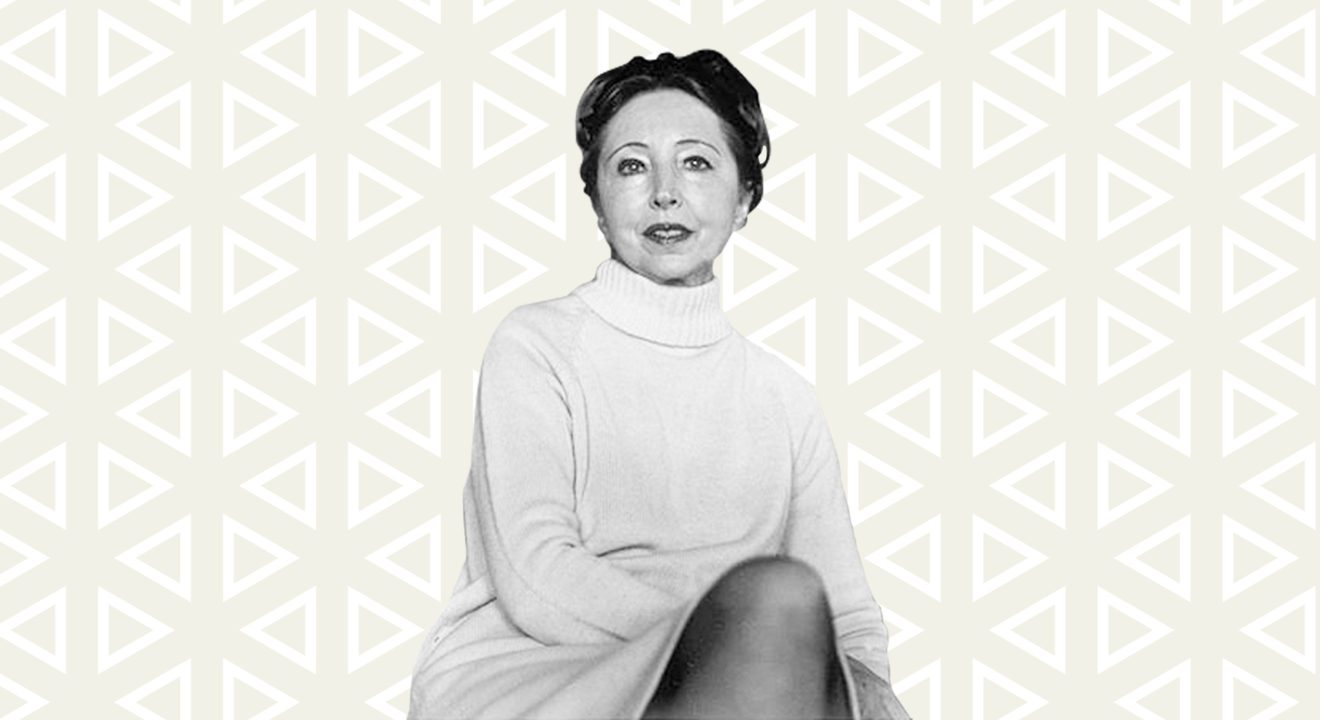 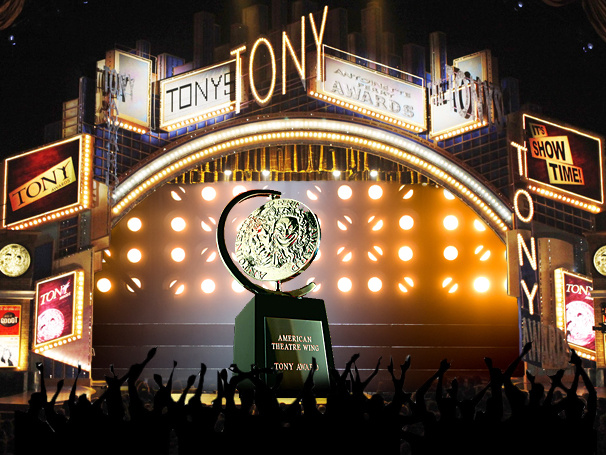 Although yesterday's news headlines were dominated by tragedy, I'm happy to inject a little bit of light, beauty and art ... 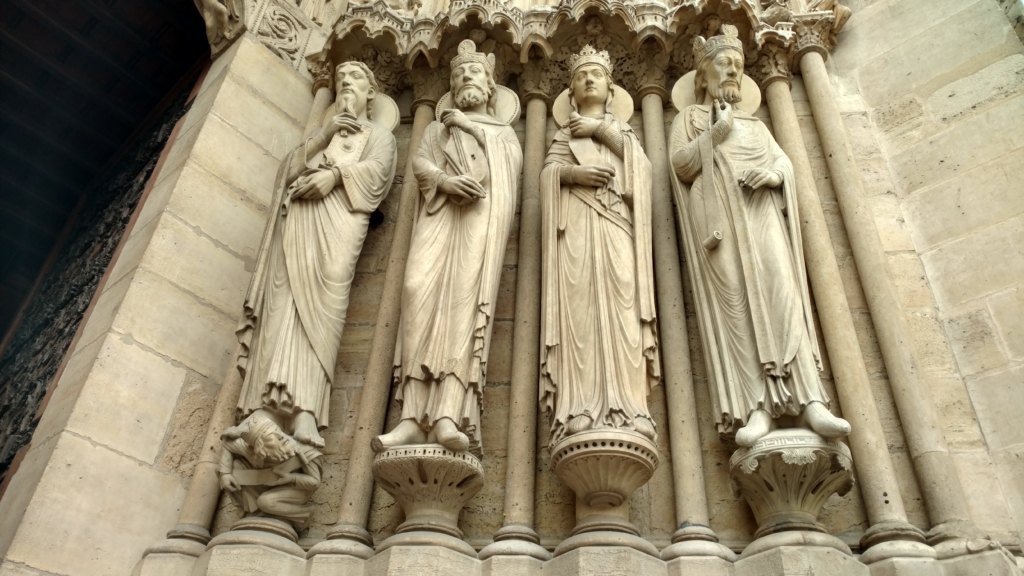 Why This Is Awesome: Today, millions around the world are mourning in unison. Sharing photos, stories, and tears. Commingling together ...