Too Much Of A Good Thing?

In March 2022, I had the pleasure of seeing a production of the Tony award-winning revival of Take Me Out as part of my birthday celebration. It was my first Broadway play of the year, and it was deliberately scheduled to take place during the month-long festivities marking my solar return. (Yes, I'm one of those folks who celebrate their birthday all month-long.)

Anyway, while I was flipping through the Playbill during the play's intermission, I struck up a brief conversation with a woman who was waiting for her adult son to return with drinks from the bar. She told me how they go to the theater all the time, and how much he loves Broadway, Off-Broadway and regional theater. Me, being a lifelong theater geek, thought they must love living so close to NYC, as they too live in New Jersey.

My convivial attempt at co-signing their love of the stage was quickly dashed when the mother went on to talk about how she and her son already had tickets to a host of other plays. I quickly learned that they had seen at least 15 plays since Broadway reopened the previous September, and their calendar was already plastered with dates to see every popular Broadway and Off-Broadway play in 2022.

I first chocked this up to simply missing the theater during lockdown and wanting to support the industry that was still struggling as it tried to bounce back in a rough economy. But apparently, this was their life before the shutdown in March 2020 as well, and they had simply gone back to normal.

A part of me couldn't help but wonder: Could I possibly enjoy the theater as much if I had the time and money to see whatever I wanted whenever I wanted?

This question would dog me for much of 2022 in one form or another. For example, only a week or so after that conversation, I also met a young Singaporean woman who traveled internationally at every opportunity she could get, and had already visited all 7 continents by her 30th birthday. I followed her on Instagram for a while, but the question quickly reared its head again: Am I jealous of her ability to travel so much? Or is this encounter teaching me something else about what I think I want?

You see, I think most people have a vision of their ideal lives from a pretty young age. Yes, it's colored by popular trends and community commentary, but for the most part, it's what they believe they truly want. That vision often includes a career they're passionate about, a loving family and social circle, a ton of travel to all the best places, and the time, energy & financial security to partake in any of their hobbies to their heart's content.

These encounters reminded me that my vision was somewhat similar, but my life's path hadn't quite aligned with that vision in the manner that I thought it would -- even as I was in the process of enjoying where my life's path had taken me.

In addition to meeting the mother/son theater duo and tracking Jess' Instagram Stories, I also made note of an old buddy of mine who traveled to NYC from Australia with a friend for a 3-week summer holiday, where they went to see about 11 or 12 plays during that short time period. It was great seeing all the photos that captured and it looked like they had a spectacular time. But the question came up again: Is it possible to have too much of a good thing?

Before this recurring theme began appearing throughout the year, I would have thought the answer to be no. But here I am, on the day I'm about to see the inimitable Sutton Foster and Hugh Jackman in The Music Man at the Winter Garden, and I am keenly aware of how special this opportunity is for me.

No, my seats aren't front row (or even in the Orchestra), and I had to pick a date when the seats were deeply discounted in order to snag a ticket, but ... I ... am ... eternally ... grateful. And my credit card balance notwithstanding, I know if I had the time, energy and money to do all the things I wanted to do, I would likely be 1) exhausted, 2) unfocused (even more so, that is), and 3) unappreciative.

That's not to say that others who get to jet-set off to the Seychelles whenever their schedules allow aren't appreciative. Or that anyone who can afford 15 Broadway shows in a 4-month window is lacking focus.

But I know that for me -- and perhaps me alone -- not having the ideal life that I envisioned so long ago has actually given me pause to appreciate the parts of my life that are pretty. damn. close. to. ideal.

Earlier this year, I wrote about some of the things I've done over the years that perhaps weren't planned or they happened in place of something else I wanted to make a reality. Why? Because I needed to take stock and come to terms with the idea that the life I thought I wanted showed up in a slightly different style of dress with a fresh haircut and a penchant for whimsy, and in doing so, I'm not sure I recognized it.

My bucket list and to-do list have not disappeared, but a small part of me is wondering whether or not they should. No, I haven't traveled to all the places I want to, but if I had done so, I don't think I would've had the incredible experiences that I've enjoyed in the local communities I've called home over the years. No, I can't afford to see every play I would like to see, but I have seen some amazing theater throughout my lifetime that I never imagined I would get to see. And Wednesday night's performance will hopefully be another one.

I stepped away from my blog in October because my schedule was plenty full between my day job, my health, and keeping my head above water in other areas. Sure, I could sit back and complain about how I could do so much more if I had more time or energy or money or all three. But the truth is, I think that for where I am, I have just the right amount of time and the right amount of energy to live the life I envisioned. I simply need to readjust, realign and refocus on what it is I'm truly trying to achieve.

Is it a life well-lived? And if so, who is defining it? Is it based on comparison to others living their best lives? Or am I actually deciding for myself what a life surrounded by great art, music, theater, books and culture looks like for me?

Yes, I want more of the good things, but would having too much of a good thing leave me even more exhausted, unfocused and unappreciative? If the answer is yes, then perhaps I need a new aspiration for measuring a life well-lived. 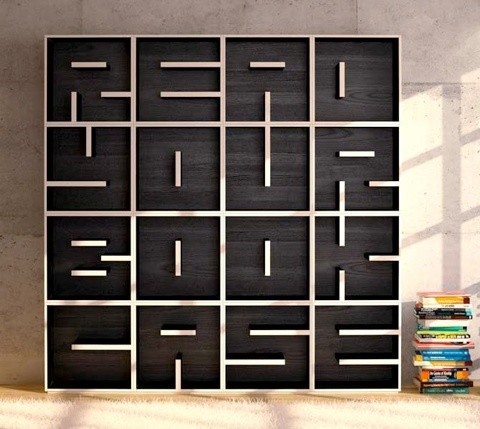 Reading: It's Not A Competition

I have a confession to make. I'm a writer who's not an avid reader. My home is not filled with mountains and ... 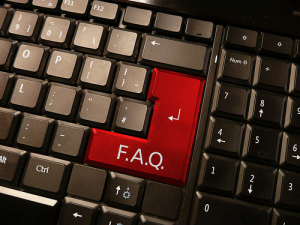 10 Things You Don't Know About Me

In honor of my new age bracket, I thought I'd share a few fun facts and details about myself today. P.S. Jones sparked the idea in a ... 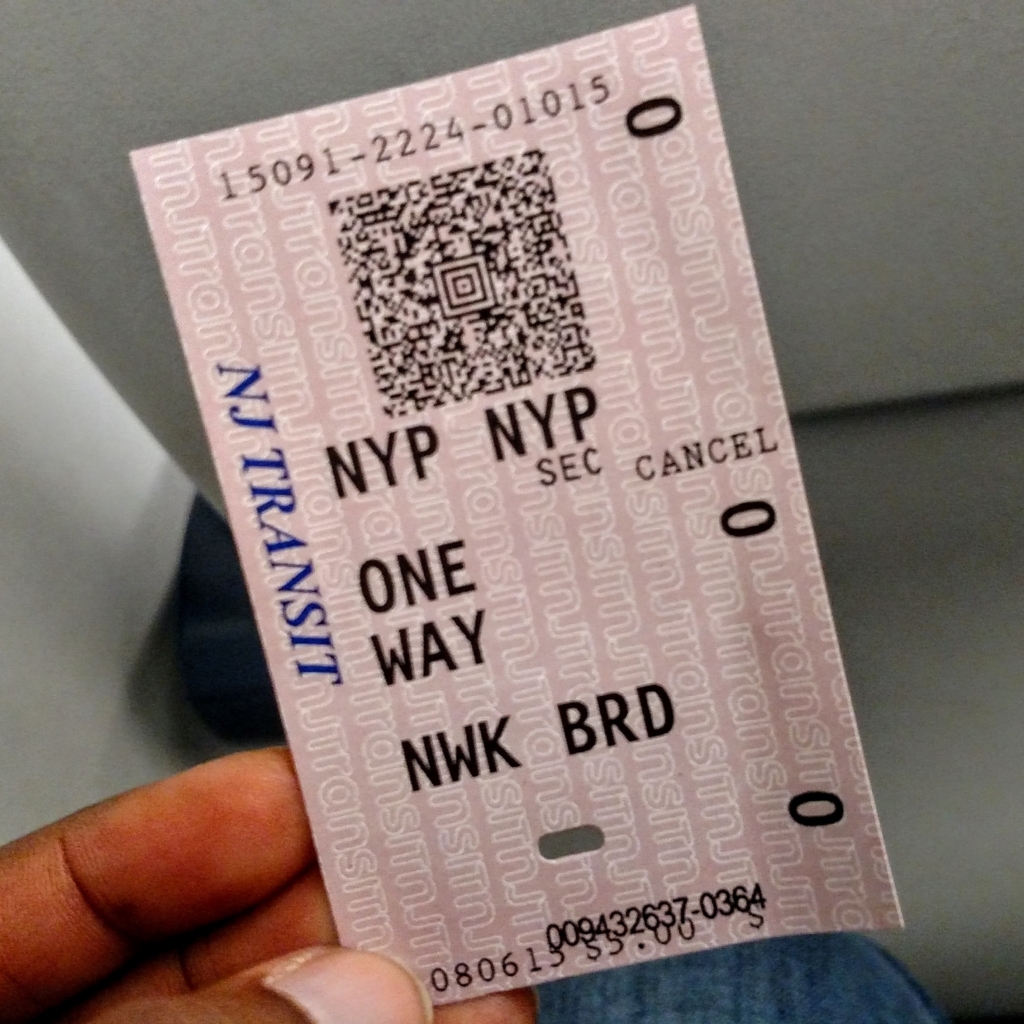 A Hoosier in Tri-State

Soooo ... This is an art & culture blog, but for some strange reason, I feel compelled to share thoughts and images ...